Artificial intelligence will soon write its own software

The rise of artificial intelligence will make even software engineers less sought after.

That’s because artificial intelligence will soon write its own software, according to Jack Dorsey, the tech billionaire boss of Twitter and Square. And that’s going to put some beginning-level software engineers in a tough spot.

“We talk a lot about the self-driving trucks in and whatnot” when discussing how automation will replace jobs held by humans, Dorsey told former Democratic presidential hopeful Andrew Yang on an episode of the “Yang Speaks” podcast published Thursday.

But A.I. “is even coming for programming” jobs, Dorsey said.

“A lot of the goals of machine learning and deep learning is to write the software itself over time so a lot of entry-level programming jobs will just not be as relevant anymore,” Dorsey told Yang.

Currently, software engineers tend to have high-paying jobs and be highly sought after.

In fact, software engineer is the seventh best jobs in the country for 2020, according to a ranking by job site Glassdoor, with a median base salary of $105,563. (The ranking is based on a combination of factors including salary, job satisfaction, number of job openings and more.) 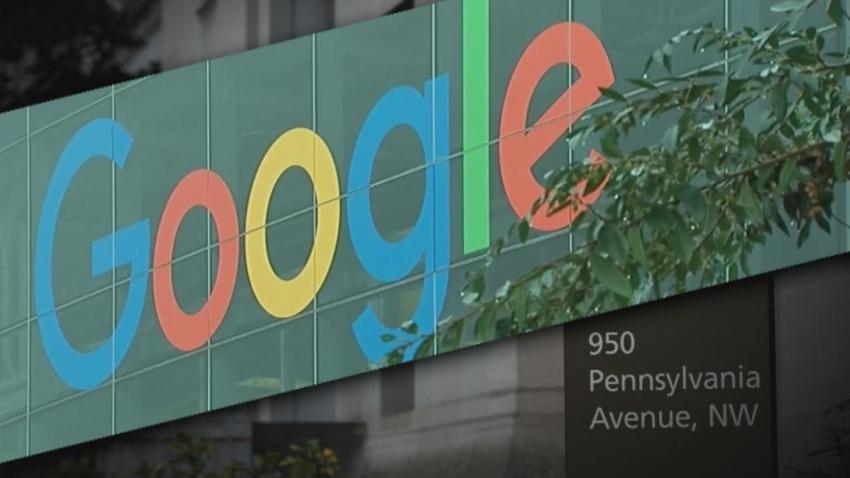 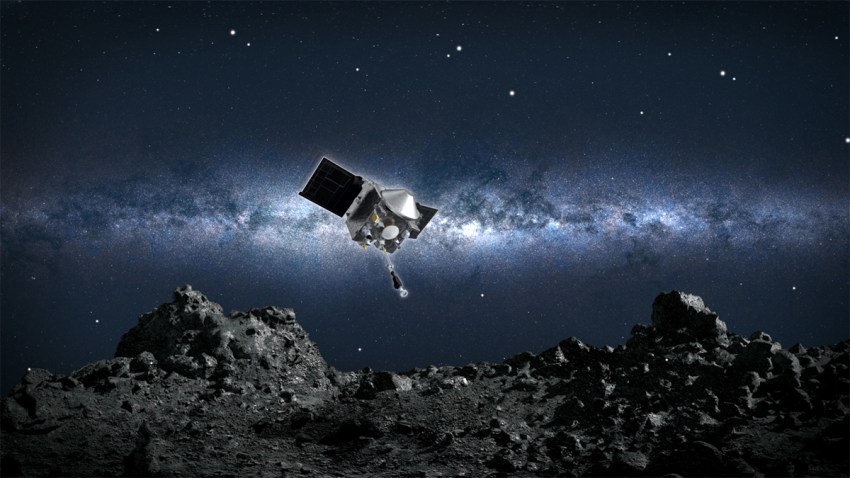 Dorsey told Yang, who is an advocate for universal basic income, or UBI, that such free cash payments could be a “floor” for people to stand on if they lose their income due to automation.

A monthly stipend could provide ousted workers “peace of mind” that they will be able to “eat and feed their children while they are learning how to transition into this new world” by learning new skills, Dorsey said. UBI is not an excuse to not work, but rather a lifeline, according to Dorsey.

Of course, other disagree. Critics argue that UBI is first of all expensive, but also that it disincentives people to hold jobs, thereby removing peoples’ sense of purpose in society.

And Dorsey is not alone in his predictions that artificial intelligence displace more than fast food cashiers and truck drivers.

The Brookings Institute report ranked professions by their relative exposure to artificial intelligence, and computer programmers were the third most exposed occupation listed, behind market research analysts and sales managers.