It had to happen. There are more than 1.5 billion of the things floating around out there. Someone has finally created an iPhone App that is actually useful. No, it doesn't make things on the screen move when you shake it, control your DVD player, or let you pretend your iPhone is a light saber: It finds pot.

Combine this with the App from Pizza Hut that orders a large pepperoni for you, and you've really got it made. If only Steve Jobs had this, he wouldn't have lost all that weight.

So you are probably thinking, "Hey, that really would have come in handy freshman year, man." Alas that is not how this App works. It finds legal pot. The aptly-named App, called Cannabis, locates nearby medicinal marijuana clubs using your phone's GPS. Your newly helpful little hunk of metal and plastic also then tells you where a medicinal-marijuana prescribing doc can be found.

You wouldn't be wrong in thinking the company behind Cannabis is pushing a pro-pot agenda. Let's say you live in a community that doesn't have those things (i.e. not San Francisco and small handful of other cities)? Not a problem, smokey. Your phone can direct you to the nearest marijuana law reform group so you can make your voice heard. 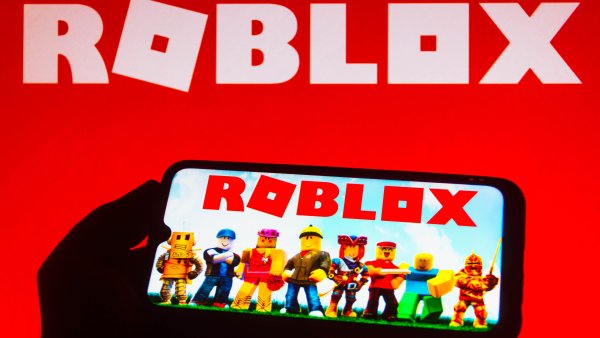 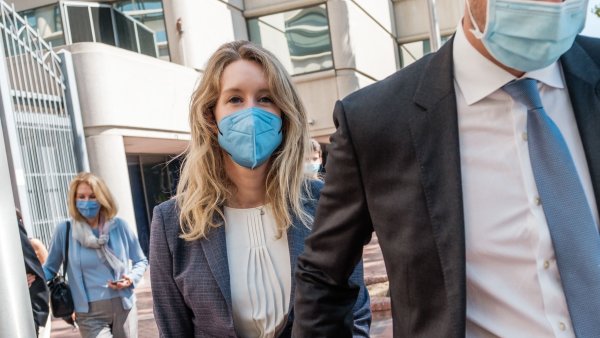 And failing that it even provides another option. It directs you to Vancouver or the Netherlands (seriously).