Aroldis Chapman (3-0) struck out four in the final 2 1/3 innings, including Juan Uribe on a 100 mph fastball with two on to end the ninth. 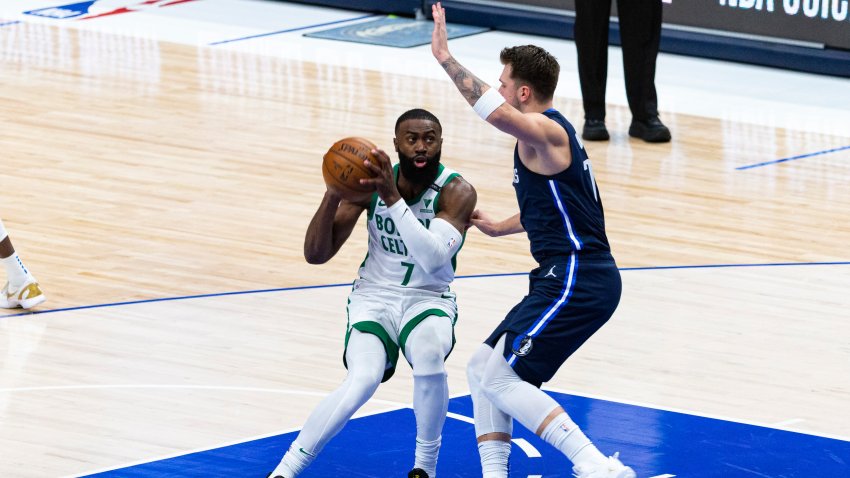 All-Star Carlos Beltran, who was 3 for 6, started the winning rally with a two-out single. McCann's line drive hit on the track in right field and bounced over the head of Abraham Almonte, scoring pinch-runner Ronald Torreyes.

Brett Gardner gave New York a 6-5 lead in the sixth with a three-run triple. Jose Ramirez, driving in his third run, singled with two out in the seventh off Dellin Betances to even the game.