The New York Yankees and Tampa Bay Rays opted to use their platform to speak out against gun violence during their matchup in Florida on Thursday night. This comes two days after a gunman killed 21 people -- 19 children and two adults -- at an elementary school in Uvalde, Tex.

Minutes before the opening pitch, both teams tweeted a joint statement explaining that “in lieu of game coverage,” their social channels would be sharing “facts about the impacts of gun violence.”

“The devastating events that have taken place in Uvalde, Buffalo and countless other communities across our nation are tragedies that are intolerable,” the statement read.

The tweets, which were also shared on the teams’ respective Instagram accounts, touched on the prevalence and destruction of gun violence, with additional context for the impact on specific groups such as children, veterans and Black men. Every fact was then followed directly by a citation.

Fred Guttenberg, a dad-turned-activist after his 14-year-old daughter Jaime was killed in the 2018 Parkland school shooting, expressed his appreciation to the teams for highlighting the issue of gun violence.

Meanwhile, others pointed out the hypocrisy of team owners who donated to politicians and PACs who historically voted against gun control.

This collaboration by the two MLB teams is just one of many responses around the sports world to the shooting at Robb Elementary School.

In the hours after the shooting, as the death total continued to rise, Golden State Warriors head coach Steve Kerr addressed the media, saying, “I’m so tired of getting up here and offering condolences to the devastated families that are out there … Enough!” 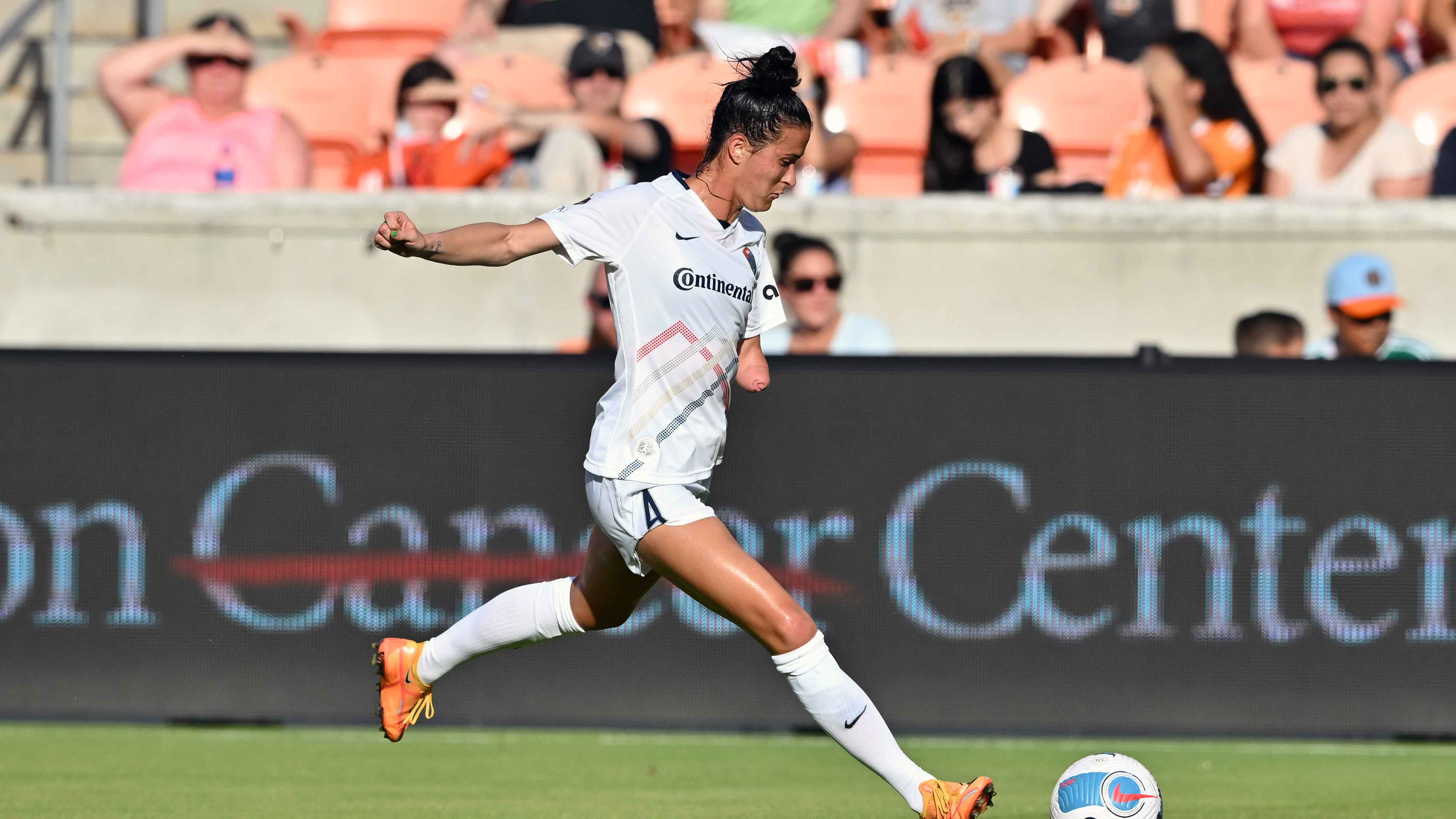 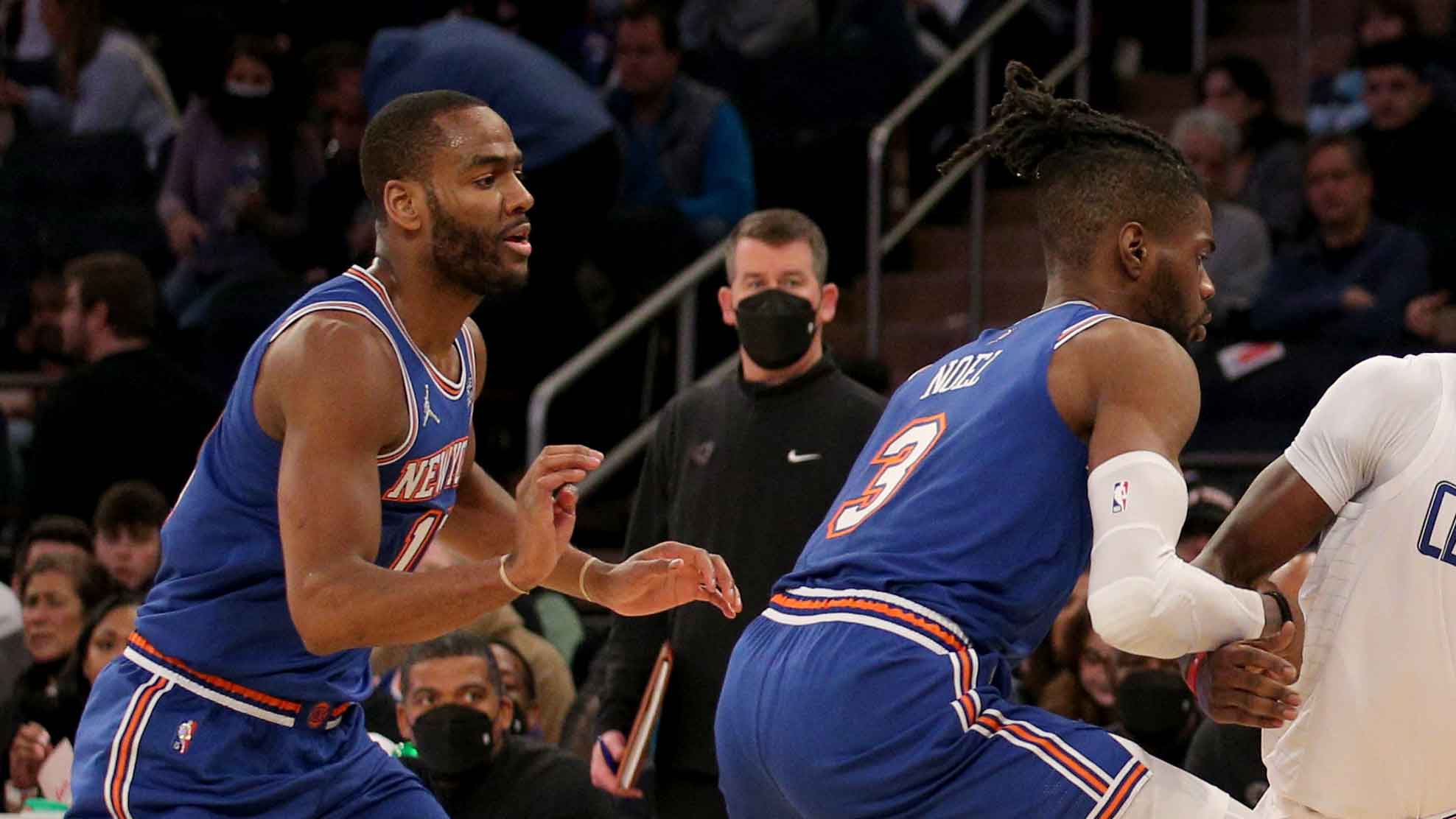 Kerr continued his emotional plea, calling out the “50 senators” who refused to hold a vote on gun control.

This is a live update. Click here for complete coverage of the school shooting in Uvalde, Texas.