Wednesday morning brings word that CC Sabathia has finally decided to accept the Yankees' $140 million and defer his dream of playing for a California team. The only thing left, according to the New York Post and ESPN, is crossing i's and dotting t's. There's also the parlor game of seeing whether he'll give the "I always wanted to be a Yankee" speech or if he'll realize everyone's been watching the last month.

Whether the Yankees overpaid for Sabathia will be considered as well, although another report about their pursuit of a pitcher may make the Sabathia deal look like a heady one. Newsday's Kat O'Brien quotes a Yankee source saying "we can do better" when discussing the Atlanta Braves' four-year, $60 million offer for A.J. Burnett. That probably means a guaranteed fifth year, something that they've long denied they are willing to do.

If true, this is the same script as the Sabathia negotiation. The Yankees always complain that agents and players force them to pay a premium above the other 29 teams for their services, a complaint that doesn't ring true when they run around outbidding everyone needlessly. Burnett's a fine pitcher but he'll be 32 before next season with a record of injury and average performance when a contract isn't on the line. 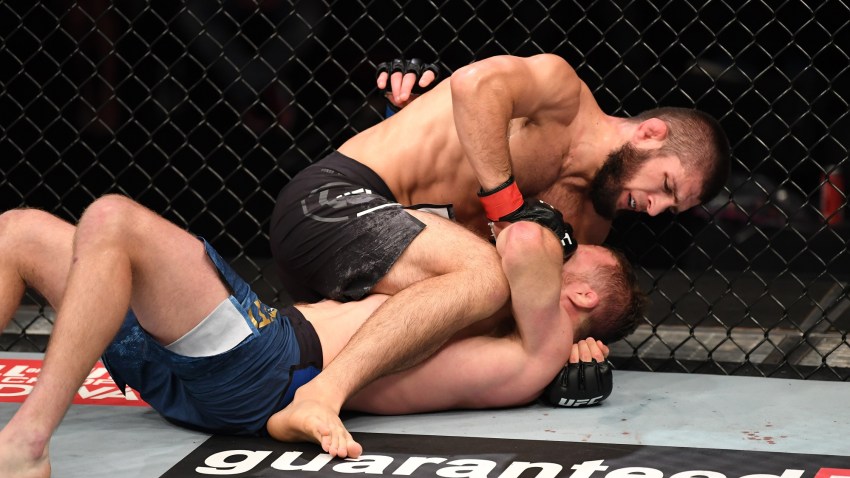 Why not offer Burnett the same exact deal as the Braves while simultaneously offering Ben Sheets a two-year deal. Sheets may have an even worse injury history than Burnett, but he's been a better pitcher and is two years younger in baseball age. Put the pressure on Burnett to get a deal that makes more sense for you, rather than letting him control the process. If there is a "Yankee price" for players, it's because the Yankees allow themselves to play that role.

Especially now that they've hooked the big fish, there's no reason to perpetuate that habit.