Yankees Low on Style, But They Still Win

Humidity does not tend to bring out the best in outdoor endeavors and Sunday's Yankees-Mariners game was no exception.

The feet of the players seemed to be as heavy as the air most of the afternoon, leading to miscues in the field, unexceptional play on the bases and an overwhelming sense that everyone would have been happy if the sky opened with a thunderstorm.

To no surprise, the difficult circumstances agreed with the Yankees and their 6-2 win reinforced one of this season's central themes.

Throw up an obstacle and the Yankees will find a way around it so that they can keep winning on their way to a playoff berth. Injuries have been the most common obstacle and almost every key part of Sunday's win came as a result of players filling in for missing teammates. 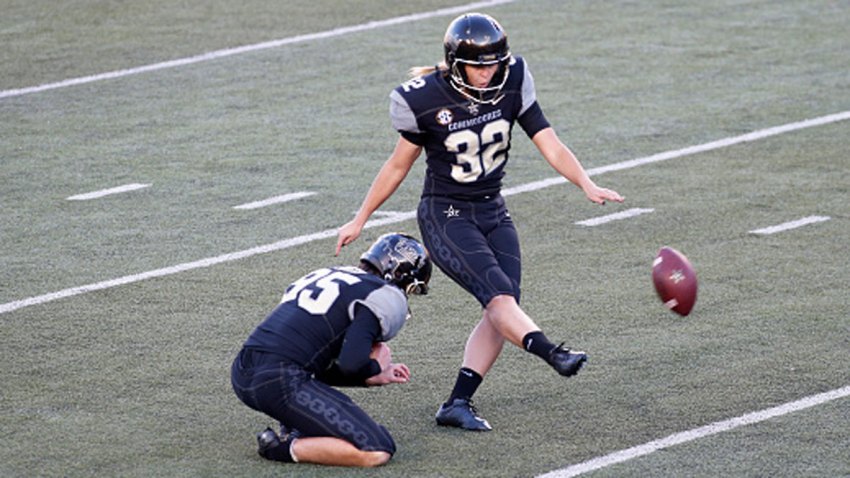 Freddy Garcia, whose rotation spot relies on injuries to other pitchers, got through five innings with just two runs allowed, shocking since he threw strikes with the same frequency that lions in the Serengeti let a wounded zebra wander by uneaten.

Garcia became the all-time leader in wins by a pitcher in Venezuela in the game, a milestone that he'll probably cede to Seattle's Felix Hernandez before too long and one got with a lot of help from Hernandez's teammates.

The Mariners handed Garcia a pair of outs in a first inning that looked like it would mercifully send Garcia to an air conditioned clubhouse for the majority of the afternoon. They sacrifice bunted a runner to second in the first inning of a game and then Jesus Montero ran through a stop sign on his way to getting thrown out at home.

You can't win games giving away runs like that, even against a guy walking hitters as often as Garcia walked them on Sunday. The Mariners have been playing well of late, but their miscues and errors make it easy to understand why the team's in such dire straits overall.

After Garcia left, the bullpen that has been so good despite the absence of Mariano Rivera locked things down. Boone Logan, David Robertson and Rafael Soriano retired 12 of the 13 batters they faced, although on this day of rather ugly baseball they did it with just one strikeout.

Raul Ibanez drove in the final three Yankee runs, with two of them coming against a man synonymous with ugly baseball in Oliver Perez. Ibanez's playing time has skyrocketed because of the injuries to both Brett Gardner and Alex Rodriguez and he continues to make Brian Cashman look smart for taking a risk on him this offseason even if he can look as awful as anyone in baseball on a quarter of his trips to the plate.

Ichiro Suzuki wouldn't be here if not for Gardner's injury, but he is and that's why he is now tied with Don Slaught for the longest hitting streak upon a Yankee debut at 12 games. The streak has featured exactly 12 hits and Sunday's came when Michael Saunders completely lost a ball in the outfield for a double that should have been ruled an error.

The only blow for surpassing baseball excellence was struck by Derek Jeter, who had two hits to pump his AL-best total to 140. Jeter's own obstacle has been age, but it has proved to be as easily sidestepped as every other land mine placed in the Yankees path to this point in the season.