The Yankees recently found themselves on the short end of a lawsuit contesting their ability to force people to remain still during the playing of an Irving Berlin song, but that isn't stopping them from heading back to the legal system challenge someone's rights. The question in this case has to do with whether or not the Yankees have rights to the phrase "The House That ____ Built."

Long Islander Steve Lore has attempted to trademark the phrase "The House That Juice Built" and has been selling t-shirts and other merchandise with that phrase online. The trademark application actually came up in April, but a brief note in the New York Post brought in further attention this week. According to the Post, the shirt in question features the red, white and blue top hat with stars that has long been associated with the team on top of a syringe, but a search of the Internet isn't able to come up with that particular logo.

The logo that you can find has the contested phrase, with house and juice in blue, in large block letters. It also has Bronx, New York written underneath the dig, just so there's no confusion about which house we're talking about. While the Yankees' concern for the brand is understandable, it's hard to see where they have much of a case.

Their argument, that swapping Juice for Ruth could cause confusion, doesn't hold much water. Lore's t-shirt is a pretty clear case of parody, whether or not it is trademarked as such, and if he isn't using any official Yankee logo there doesn't seem to be much chance that people would think that this is an official Yankee product. 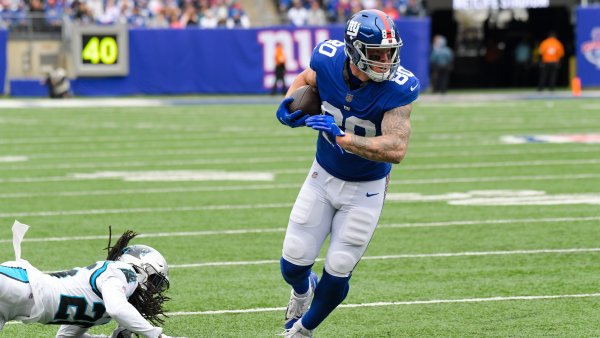 The Yankees, after all, didn't come up with the phrase "The House That Ruth Built." It was coined by a sportswriter after the first game at the old stadium, which, of course, no longer exists as anything but a memory. They also don't seem to have a problem with people calling the new stadium "The House That Jeter Built" or other such turns of phrase unless our courts are backlogged with cases on that front.

Protecting your brand is fine and important, but the Yankees should be more judicious about the battles they choose to fight. Taking on a guy making a joke t-shirt seems less like the act of businessmen and more like the act of a petty dictator trying to silence anyone saying something they don't like. Better to act like you're above it all, and, if the association really bothers you, be more proactive about making sure you aren't employing drug users in the future.