New York manager Aaron Boone made the announcement after Monday night's 7-1 loss to the Baltimore Orioles, saying he was told of the positive test in the second inning

Yankees ace Gerrit Cole has tested positive for COVID-19 and will not make his scheduled start Tuesday, the latest virus setback for the team.

New York manager Aaron Boone made the announcement after Monday night's 7-1 loss to the Baltimore Orioles. He said he was told of the positive test in the second inning. 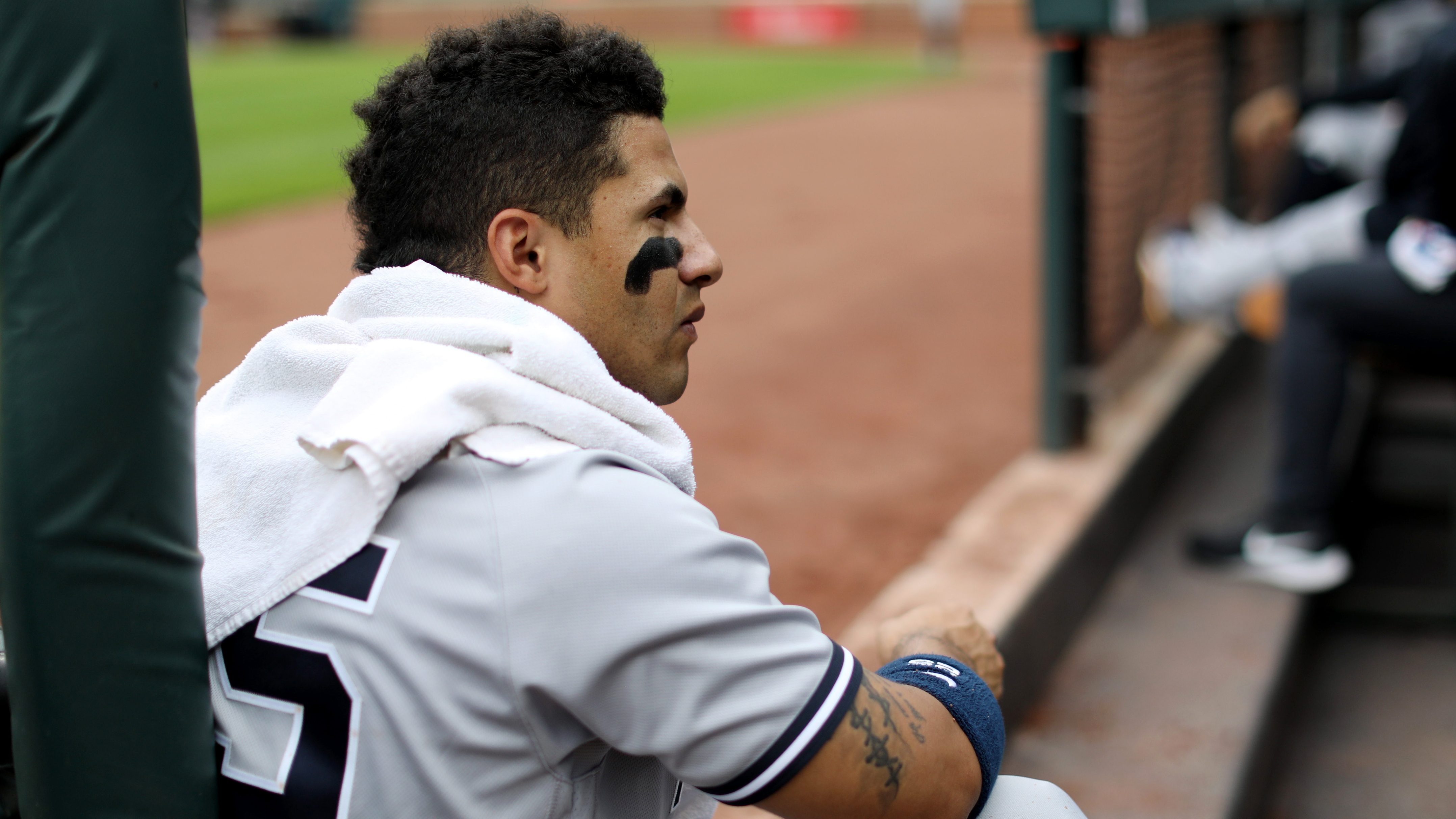 “Definitely it’s tough. It’s been a tough year. We got this news with Cole and definitely a low blow there," Yankees catcher Gary Sánchez said through an interpreter.

The 30-year-old Cole is in his second season with the Yankees.

Boone said Nestor Cortes Jr. likely will start in place of Cole against the Orioles on Tuesday night. Cortes has no record and a 1.93 ERA in three starts and eight relief appearances for the Yankees this season.

Yankees starter Gerrit Cole broke the record for most consecutive strikeouts without a walk after notching his 59th.

The Yankees' first game after the All-Star break on July 15 against Boston was postponed because of their virus outbreak.

Several teams around the majors have been affected recently by positive tests for the virus. Among them, the Milwaukee Brewers have put closer Josh Hader, star outfielder Christian Yelich and pitchers Jake Cousins, Jandel Gustave and Hunter Strickland on the COVID-19 injured list in the last week.