Who Is… Daryl Homer

Bronx native Daryl Homer will make his second Olympic appearance at the Rio Games. Born in the U.S. Virgin Islands, Homer moved to New York when he was five years old. He got his start on the fencing piste when he was 11 at the Peter Westbrook Foundation in Midtown Manhattan. Homer enters the Games as the U.S.’s top-ranked men’s sabre fencer. He is currently ranked 10th in the world.

Sport Beginnings
Daryl Homer first discovered the sport of fencing in a children's dictionary. He shared the pictures of fencers with his mother and asked if he could try the sport. Homer got his start at the Peter Westbrook Foundation and later began training with Olympic coach Yury Gelman.

Breakout Moment
Homer made his senior debut at the 2009 Senior World Championships where he placed 23rd individually. He returned the following year and placed 12th.

Records Held
In 2015, Homer became the first U.S. man to win a medal in individual sabre at the Senior World Championships.

Signature skill
Daryl Homer is known for the “flunge” or flying lunge. 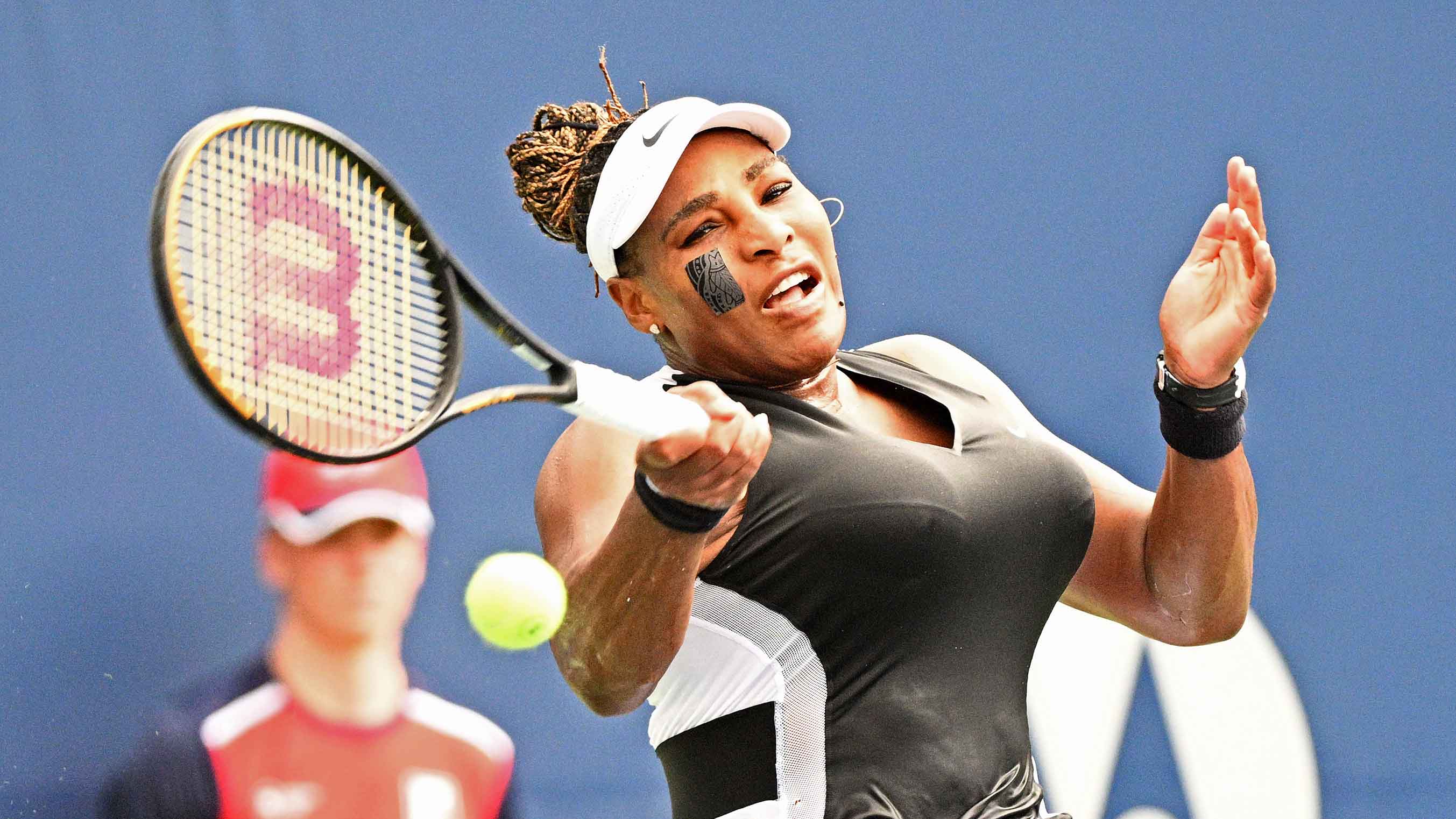 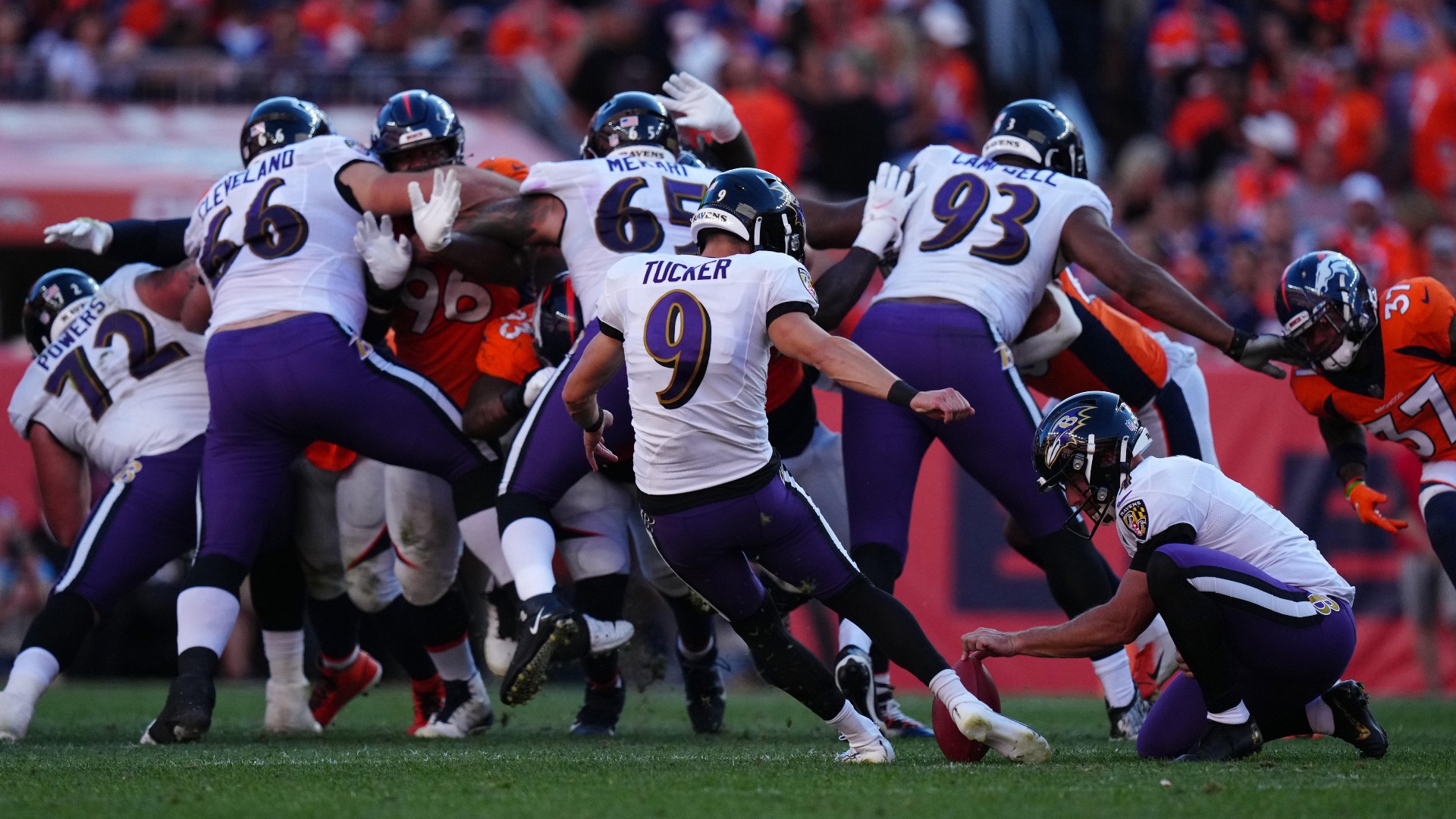 Highest-Paid Kickers in the NFL for the 2022-23 Season

Off the Piste
Daryl Homer’s hobbies include photography, singing, dancing, yoga, and fashion.