The Washington Football Team has hired Jason Wright as the team's new president, bringing in a new business leader as it overhauls its name and branding.

Wright will be the first-ever Black team president and the youngest, spokesperson Julie Donaldson said.

Wright will be in charge of the Washington Football Team's business operations during a significant time for the team, as it goes through the process of changing its name and logo. 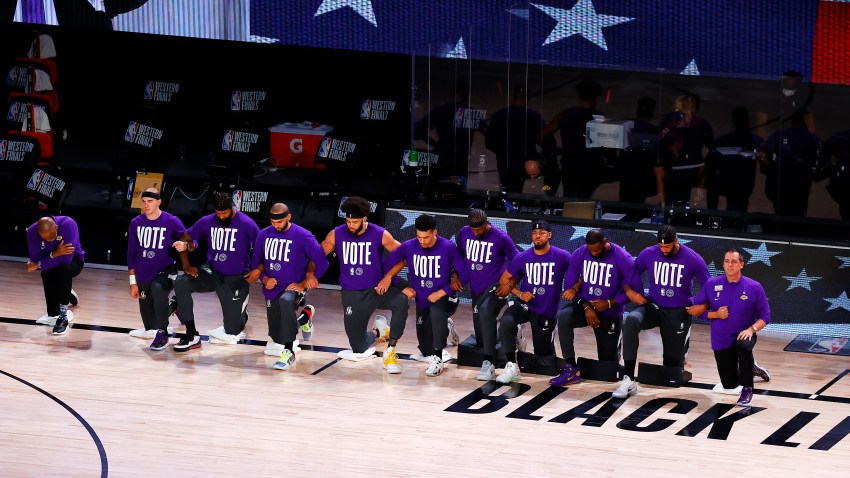 Wright said he looks forward to transforming the team's culture, operations and branding.

"I’ve been watching this team with interest long before I knew I could become part of it. I believe in Dan Snyder’s vision for this organization, and I am looking forward to partnering with Coach Rivera," Wright said in a statement

"Together, we will define the future of the Washington Football Team," he continued.

"So that I can focus on what’s most important to the fans in our community -- winning football games," Rivera said.

Wright played for seven years in the NFL with San Fransisco, Atlanta, Cleveland and Arizona. He most recently worked at McKinsey & Company in D.C.

Wright will replace former president Bruce Allen, who was fired at the end of last year.

Stay with News4 for more on this developing story.