The U.S. Soccer Federation has reached milestone agreements to pay its men's and women's teams equally, making the American national governing body the first in the sport to promise both sexes matching money.

The federation announced separate collective bargaining agreements through December 2028 with the unions for both national teams on Wednesday, ending years of often acrimonious negotiations.

The deals grew partly out of a push by players on the more successful women's team, including stars like Alex Morgan and Megan Rapinoe, who were at the forefront of the gender equity fight while leading the team to a Women's World Cup championship in 2019. The struggle became so much a part of the team's story that chants of “Equal pay! Equal pay!” rose from the crowd as U.S. players celebrated winning the title in France.

Morgan and Rapinoe could still be beneficiaries of the deal, though the next Women's World Cup is in 2023 and the makeup of the team will have changed by then.

“I feel a lot of pride for the girls who are going to see this growing up, and recognize their value rather than having to fight for it. However, my dad always told me that you don’t get rewarded for doing what you’re supposed to do — and paying men and women equally is what you’re supposed to do," U.S. forward Margaret Purce said. “So I’m not giving out any gold stars, but I’m grateful for this accomplishment and for all the people who came together to make it so.” 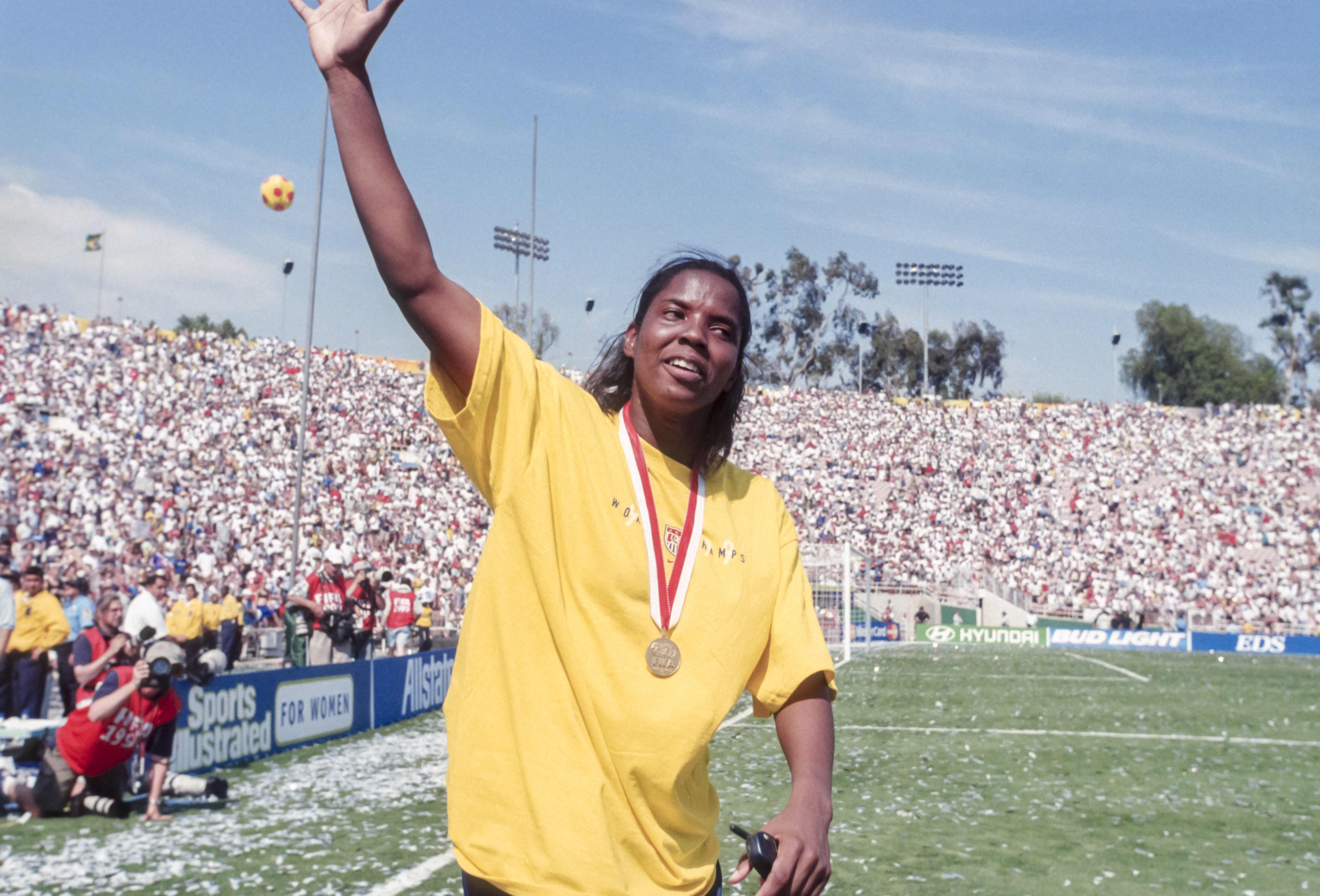 Former USWNT Player Briana Scurry on the Decades-Long Soccer Pay Gap: ‘They Didn't Want Us to Be Equal' 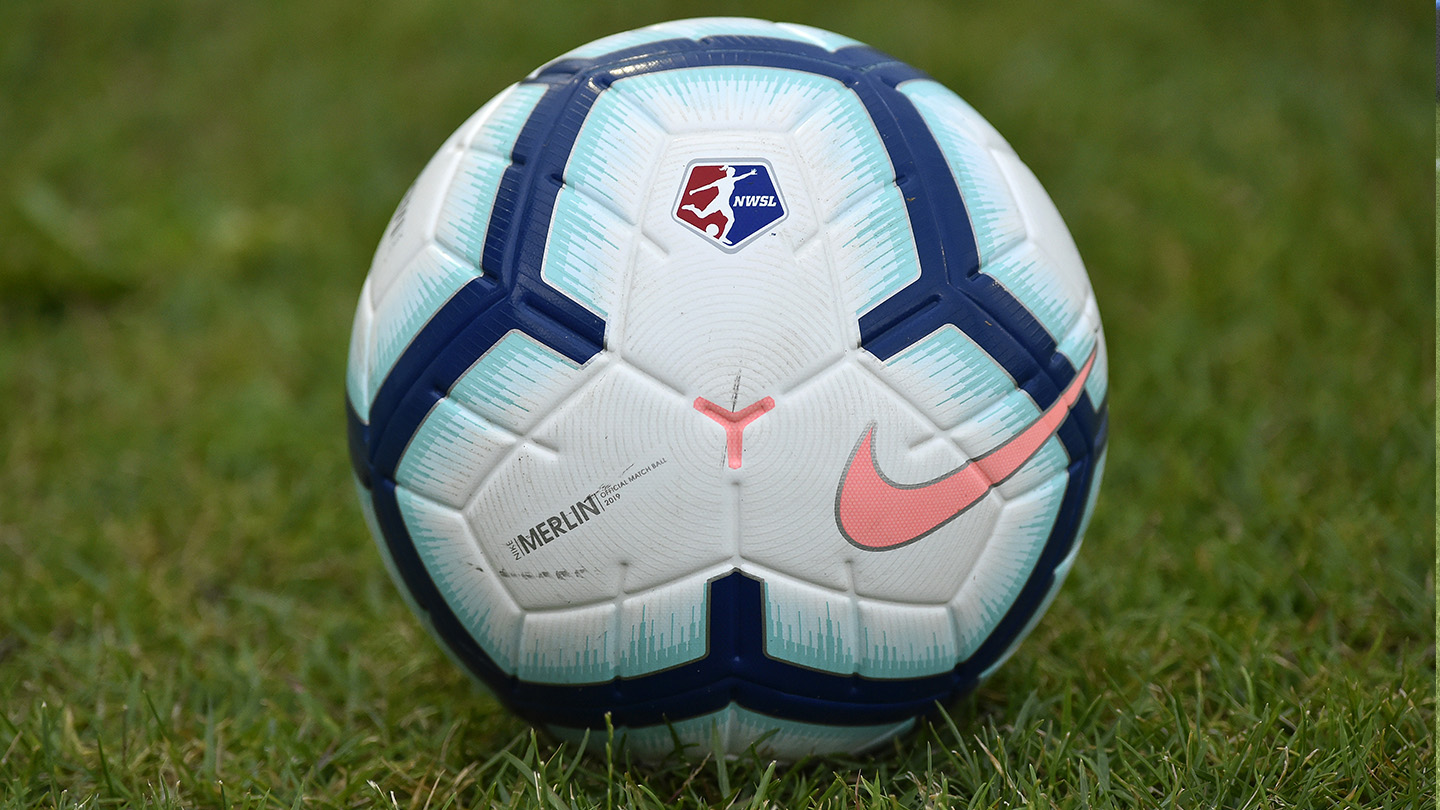 Has the US Ever Won a World Cup?

The men have been playing under the terms of a CBA that expired in December 2018. The women's CBA expired at the end of March but talks continued after the federation and the players agreed to settle a gender discrimination lawsuit brought by some of the players in 2019. The settlement was contingent on the federation reaching labor contracts that equalized pay and bonuses between the two teams.

Perhaps the biggest sticking point was World Cup prize money, which is based on how far a team advances in the tournament. While the U.S. women have been successful on the international stage with back-to-back World Cup titles, differences in FIFA prize money meant they took home far less than the men's winners.

The unions agreed to pool FIFA’s payments for the men’s World Cup later this year and next year’s Women’s World Cup, as well as for the 2026 and 2027 tournaments.

Each player will get matching game appearance fees in what the USSF said makes it the first federation to pool FIFA prize money in this manner.

“We saw it as an opportunity, an opportunity to be leaders in this front and join in with the women’s side and U.S. Soccer. So we’re just excited that this is how we were able to get the deal done," said Walker Zimmerman, a defender who is part of the U.S. National Team Players Association leadership group.

Women's union projections have compensation for a player who has been under contract to increase 34% from 2018 to this year, from $245,000 to $327,000. The 2023-28 average annual pay would be $450,000 for a player making all rosters, with the possibility of doubling the figure in World Cup years depending on results.

Here’s everything you need to know about the performance of the United States men's national soccer team in the World Cup.

For the current World Cup cycles, the USSF will pool the FIFA funds, taking 10% off the top and then splitting the rest equally among 46 players — 23 players on the roster of each team. For the 2026-27 cycle, the USSF cut increases to 20% before the split.

After missing the 2018 World Cup, the men qualified for this year's World Cup in Qatar starting in November. The women's team will seek to qualify this year for the 2023 World Cup, cohosted by Australia and New Zealand.

The women gave up guaranteed base salaries, which had been part of their CBA since 2005. Some players had been guaranteed annual salaries of $100,000.

“I think we’ve outgrown some of the conditions that may look like we have lost something, but now our (professional) league is actually strong enough where now we don’t need as many guaranteed contracts, you know, we can be on more of a pay-to-play model," Purce said.

Child care, covered for women for more than 25 years, will be extended to men during national team training camps and matches.

The women and men also will receive a portion of commercial revenue from tickets for matches controlled by the USSF, with bonuses for sellouts, and each team will get a portion of broadcast, partner and sponsor revenue.

Megan Rapinoe says she often hears, "You don't bring in as much revenue" as the excuse for the gender pay gap in soccer. "Obviously if you don't have equal investment, you're never going to get to that point," she says.

Players will get a 401(k) plan and the USSF will match up to 5% of a player's compensation, subject to IRS limits. That money will be deducted from the shares of commercial revenue.

“There were moments when I thought it was all going to fall apart and then it came back together and it’s a real credit to all the different groups coming together, negotiating at one table," said federation President Cindy Parlow Cone, a former national team player who became head of the governing body in 2020. “I think that’s where the turning point really happened. Before, trying to negotiate a CBA with the women and then turn around and negotiate CBA terms with the men and vice versa, was really challenging. I think the real turning point was when we finally were all in the same room sitting at the same table, working together and collaborating to reach this goal."

Women ended six years of litigation over equal pay in February in a deal calling for the USSF to pay $24 million, a deal contingent on reaching new collective bargaining agreements.

As part of the settlement, players will split $22 million, about one-third of what they had sought in damages. The USSF also agreed to establish a fund with $2 million to benefit the players in their post-soccer careers and charitable efforts aimed at growing the sport for women.

Mark Levinstein, counsel for the men’s union, said the agreement ended “more than 20 years of federation discrimination against the USWNT players."