Unfortunately, Monday Night's Game Is a Must Win for Cards, Too

Looking at the schedule before the season’s start, it appeared as though the only way the Jets had a decent shot to beat the Cardinals in Arizona in Week 6 would be the desperation the visitors would play with in a must-win after a grueling first five games.

Then the Cardinals got off to an ugly start of their own. Now Monday night's contest is a must-win for them too. 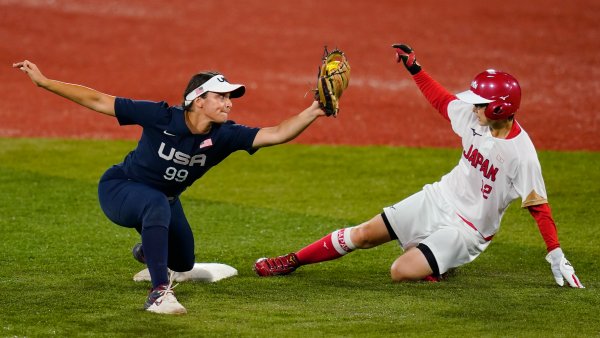 The Cardinals come into the game with a 2-3 mark -- better than the Jets’ own unsightly 1-4 record, but still on the outside looking in when it comes to the postseason hunt.

But look a little closer. Arizona ranks among the top 10 teams in the NFL in both offense and defense, suggesting they’re a lot better than the win-loss column suggests. So really, it’s the worst of all worlds: they’re clearly the superior team, but in a position where they have to essentially play like an underdog.

In short, it doesn’t look good for Gang Green.

It looks even worse because, after leaving a game two weeks ago vs. the Rams with a concussion, Carson Palmer is set to be back under center. When Palmer plays, the Cards win. His record as Arizona’s starting QB is a gaudy 30-12.

Of course, Arizona has far more than just Palmer. David Johnson may well be the best RB in football right now. Yes, I believe I said the same thing about Le’Veon Bell last week, but, hey, that was last week. Like Bell, Johnson is extremely versatile. Not only is he third in the league in rushing yards, but also his team’s third-leading receiver.

Then there’s Larry Fitzgerald, who, at 33, remains one of the best receivers in the game.

The Cards are also tough on D. Their 18 sacks so far this year rank among the NFL’s best, and they’ll surely be coming hard after Ryan Fitzpatrick. Fitz actually made it through last Sunday’s game vs. the Steelers without an interception, but the QB still led the Jets to an anemic 13 points in the loss. Now without one of his favorite targets -- the injured Eric Decker -- for the rest of the season, the signal-caller really needs someone besides Brandon Marshall to step up. Quincy Enunwa has made significant progress, but, at least to date, he’s nowhere near the threat a healthy Decker is.

Meanwhile, the other Fitz is primed to shred the Jets’ secondary, which made all opposing QBs closely resemble Joe Montana through the first stretch of the season. If the Jets can’t get consistent heat on Palmer, it’ll be a very long night.

It’d all be so much easier if the home team was, say, 4-1 and looking past the Jets. Oh well.