About a year ago, the Italian sprinter spoke to his father, who lives in Dallas, Texas, for the first time ever

New Olympic 100-meter champion Marcell Jacobs was tired of being asked who his father was. He didn't know, and couldn't remember meeting him.

He decided to find out.

About a year ago, the Italian sprinter spoke to his father, who lives in Dallas, Texas, for the first time ever.

Dad, whose name is Marcell Jacobs Sr., is getting to know who junior is now: Headline news everywhere as The Fastest Man in the World.

“I lived all my life without a dad," Jacobs said Sunday after stunning everyone to win gold in the 100m at the Tokyo Olympics.

“And when people asked me, who is your dad? (I said) ‘I don’t know. I don’t know.' And then we tried to start to have a new relationship with him. For me, that was really important.”

The 26-year-old Jacobs revealed the endearing story soon after his victory at the Olympic Stadium in Tokyo. He was born in El Paso, Texas but his parents split when he was 6 months old. He went to Italy as a baby with his mother. His dad stayed in Texas.

“I never saw my dad from that time,” he said. “But I started to speak with him one year ago for the first time. This helped me arrive here with a good mentality.” 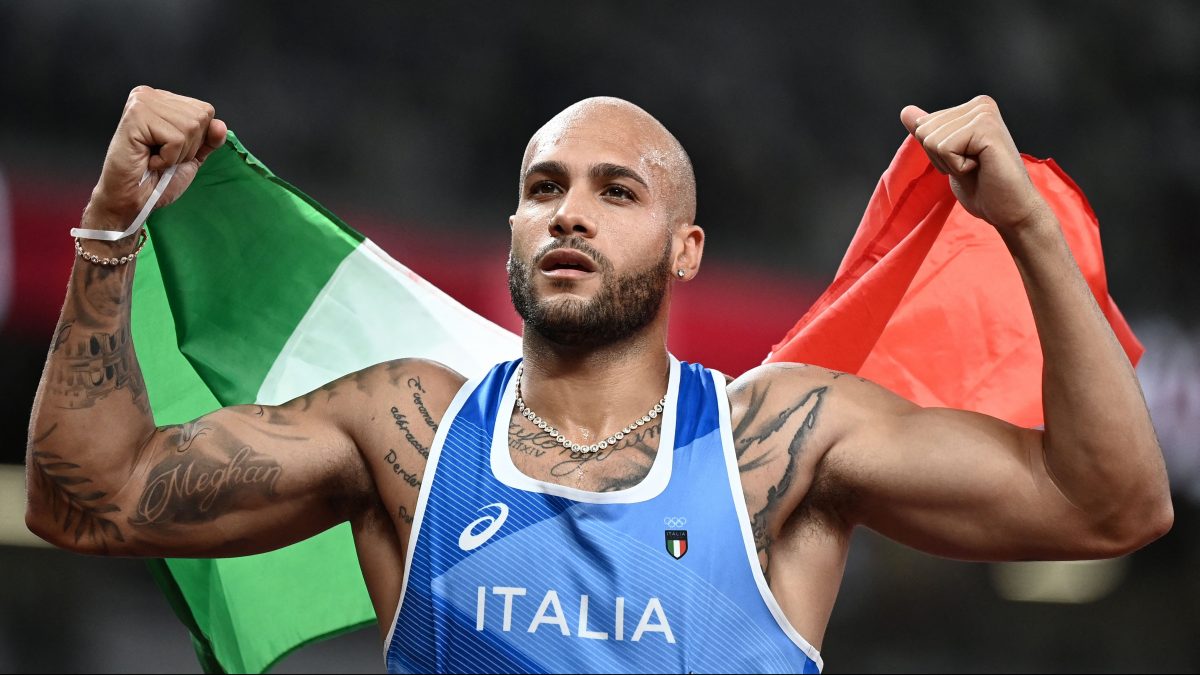 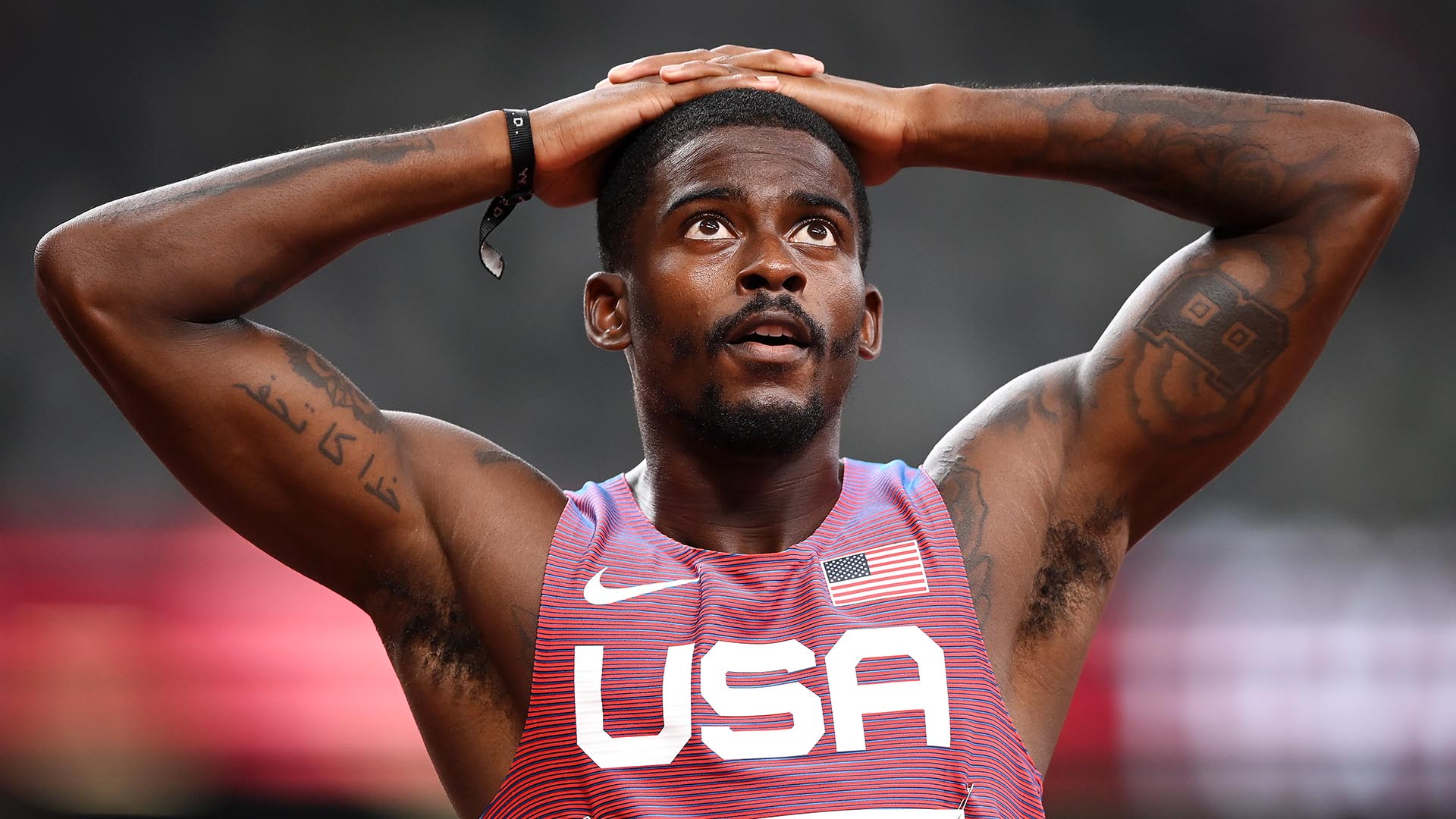 Trayvon Bromell Knocked Out of Olympic 100m Final in Semis

Finding his dad and building a new relationship was part of Jacobs' pre-Olympics focus on his mental preparations and getting in the right mindset. Those made the difference, he said.

“I really worked hard with my mind. Because when I was arriving in the really big moment, my legs didn’t work so good,” Jacobs said. “Now, my legs go really good when it’s a big moment.”