We Have Another Olympics Doppelgänger — This Time It's Liam Hemsworth

Is this guy competing in the Olympic Games or "The Hunger Games" — because just by looking at him, it could go either way.

The man on the left is Olympic tennis player Karen Khachanov, who finished with the silver medal in the men's singles competition, losing in the gold medal match against Germany's Alexander Zverev.

While that's quite the accomplishment, most people online can only seem to focus on how much he looks like the man on the right. That's Liam Hemsworth, the actor known for his role in the "Hunger Games" franchise (others may know him better as Miley Cyrus' ex-husband, or Chris Hemsworth's younger brother).

The uncanny resemblance led some on social media to jokingly ask if Khachanov was competing for Australia (Hemsworth's homeland) rather than the Russian Olympic Committee.

In terms of doppelgängers, this one is very close, with one of the only noticeable differences between the two being the eye color. Beyond that, it really does look like Khachanov could be a long-lost fourth Hemsworth brother. If he can do a bit of acting, he might want to reach out to Liam to see if he needs a stuntman or a stand-in for any upcoming projects. 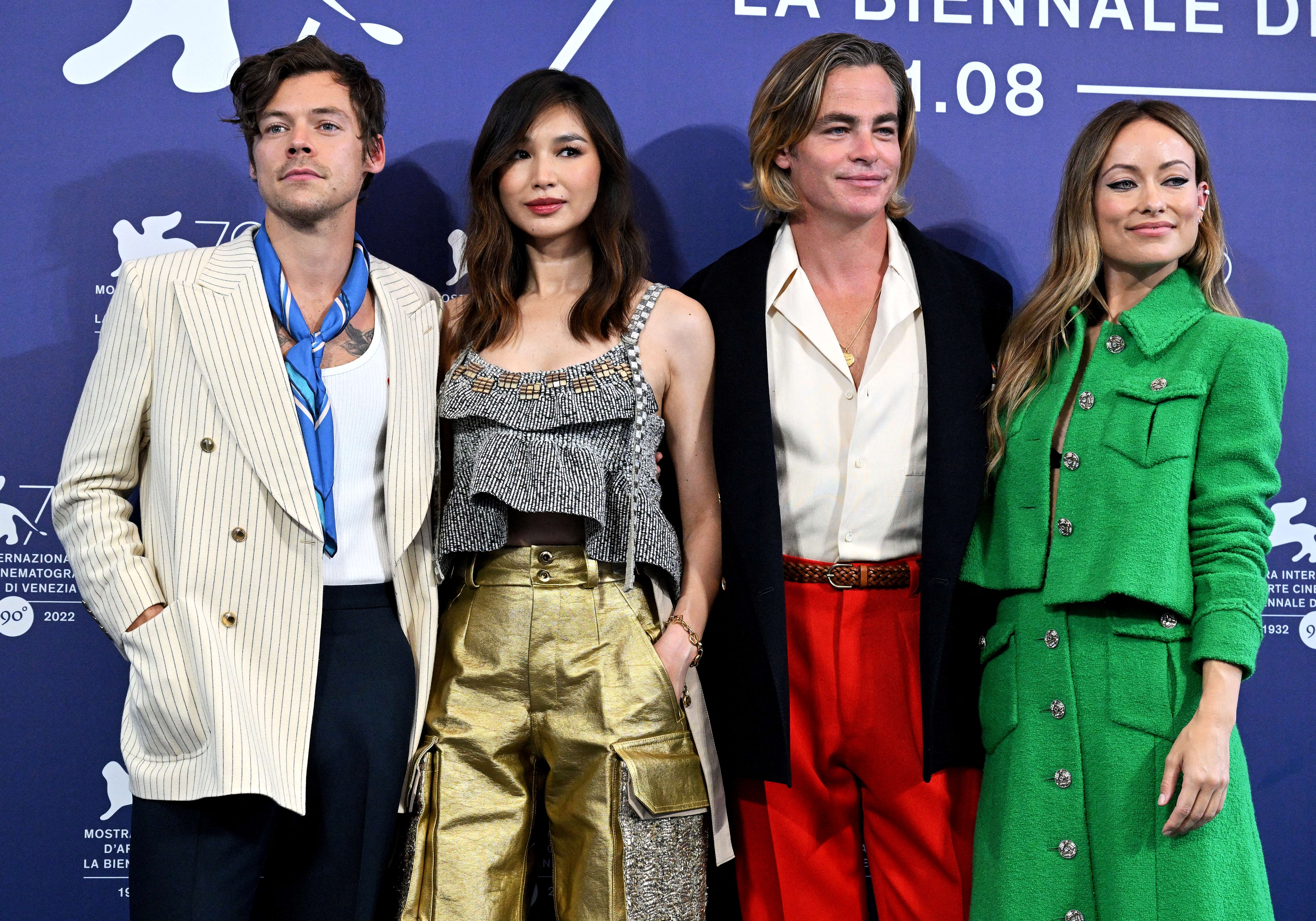 It's not the first time this Olympics where there's been a celebrity doppelgänger. Many fans of Lady Gaga noted last week how much Jordanian taekwondo competitor Julyana Al-Sadeq looked like the superstar as well!

On Monday, the fan account Gaga Daily wondered, "Why is Lady Gaga at the Olympics," while another account decided, "Lady Gaga is truly the queen of versatility as she recently joined the tokyo olympics 2021." And another person noted Gaga's latest album title, writing, "Lady Gaga representing Chromatica in the Olympics of Tokyo 2020! 'Battle for the medal, babylon!'"

Neither Gaga nor Hemsworth have commented on their athletic look-alikes.

And while Al-Sadeq didn't walk away with any medals from the Tokyo Games, she and Khachanov do get some sort of consolation prize: Knowing many people have said they look similar to two very good-looking Hollywood stars.