Simone Biles and the U.S. women’s gymnastics team did not disappoint at their official practice session ahead of competition at the Tokyo Olympics.

Biles will seek to cement her GOAT status at the Tokyo Games, where several records are hers for the taking, but the 24-year-old's isn't the only name to know.

Look for breakout star Jordan Chiles, the 20-year-old who nearly gave up the sport at one point, and Suni Lee, who was the surprise all-around silver medalist at the 2019 U.S. Championships despite dealing with a leg fracture and a family emergency that left her father paralyzed a day before she left for the competition.

Grace McCallum, an 18-year-old who hails from Minnesota, rounds out the squad that will compete for Team USA in the women's team competition. Qualifying action for women's gymnastics kicks off Saturday night. Watch it live online here.

In the meantime, check out some of these incredible practice clips to whet your appetite:

Suni Lee, a favorite to make the Olympic podium on the uneven bars, practiced her routine at women's podium training.

Simone Biles practiced her historic new vault, a Yurchenko double pike, at women's Olympic gymnastics podium training. If she lands the vault in competition, it will be named after her. 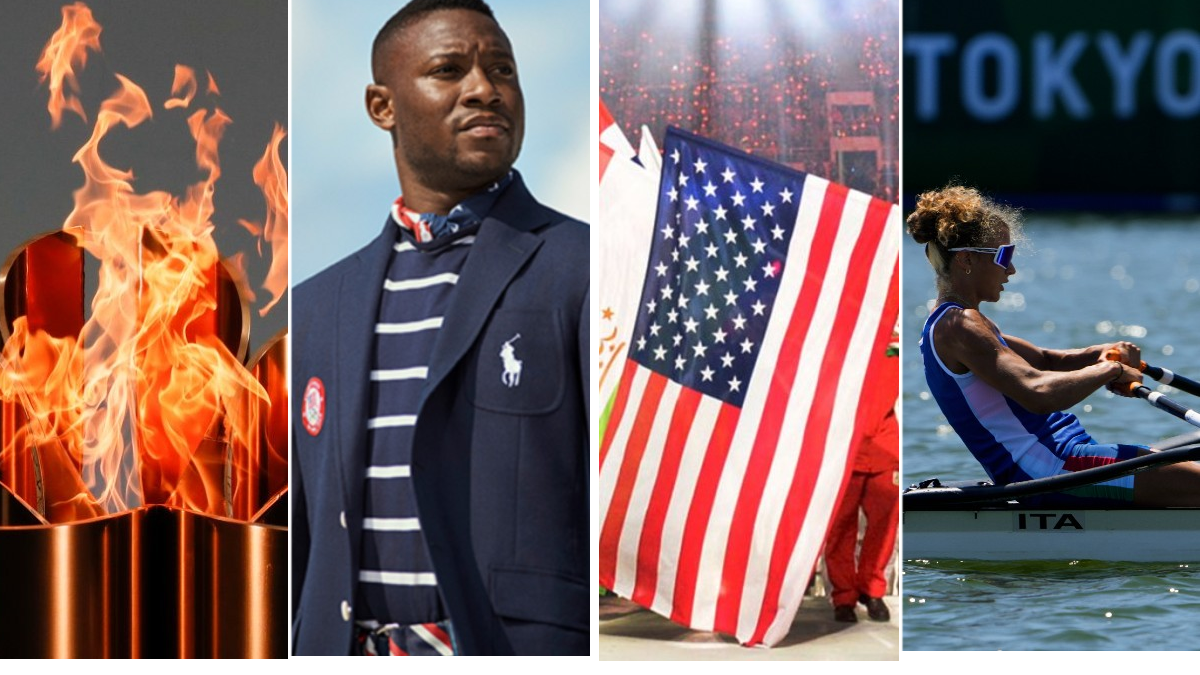 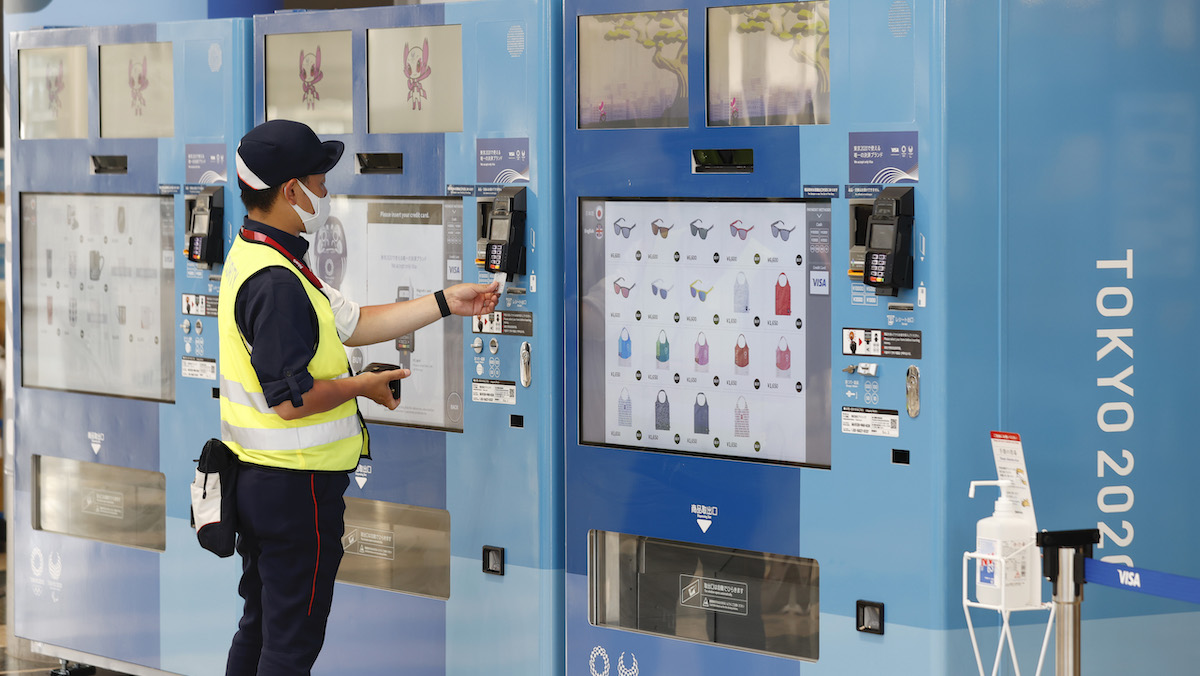