Tokyo Paralympics to Be Held Without Spectators Due to COVID

The Tokyo Paralympics will be held without spectators due to an alarming rise in coronavirus infections in the host city and many other parts of Japan, organizers said Monday, about a week before the opening of the games.

The exception will be students participating in a government-backed education program, said the organizers, which also staged the recently concluded Olympics largely behind closed doors because of the coronavirus pandemic.

International Paralympic Committee chief Andrew Parsons and representatives of Japan's organizing bodies decided at a meeting to apply the no-spectator policy to Tokyo and the prefectures of Chiba, Saitama and Shizuoka, where all venues are located. They will also ask people not to gather along the roadside to watch outdoor events.

"I am very sorry to all ticket holders who were looking forward to spectating at venues, but I would like to ask for their understanding that this was unavoidable in terms of preventing the spread of infections," Seiko Hashimoto, president of the organizing committee, said at a press conference.

A decision on the Paralympics, which will open on Aug. 24 following a one-year postponement, had been pushed back until the last minute to monitor how the infection situation in Japan would develop.

According to the organizing committee, students will be allowed to enter venues in Tokyo and the three prefectures if municipal governments and school administrations make requests by taking into consideration the wishes of parents and guardians.

During the Olympics, people including students from local schools taking part in the educational program were barred from entering venues in and around Tokyo. 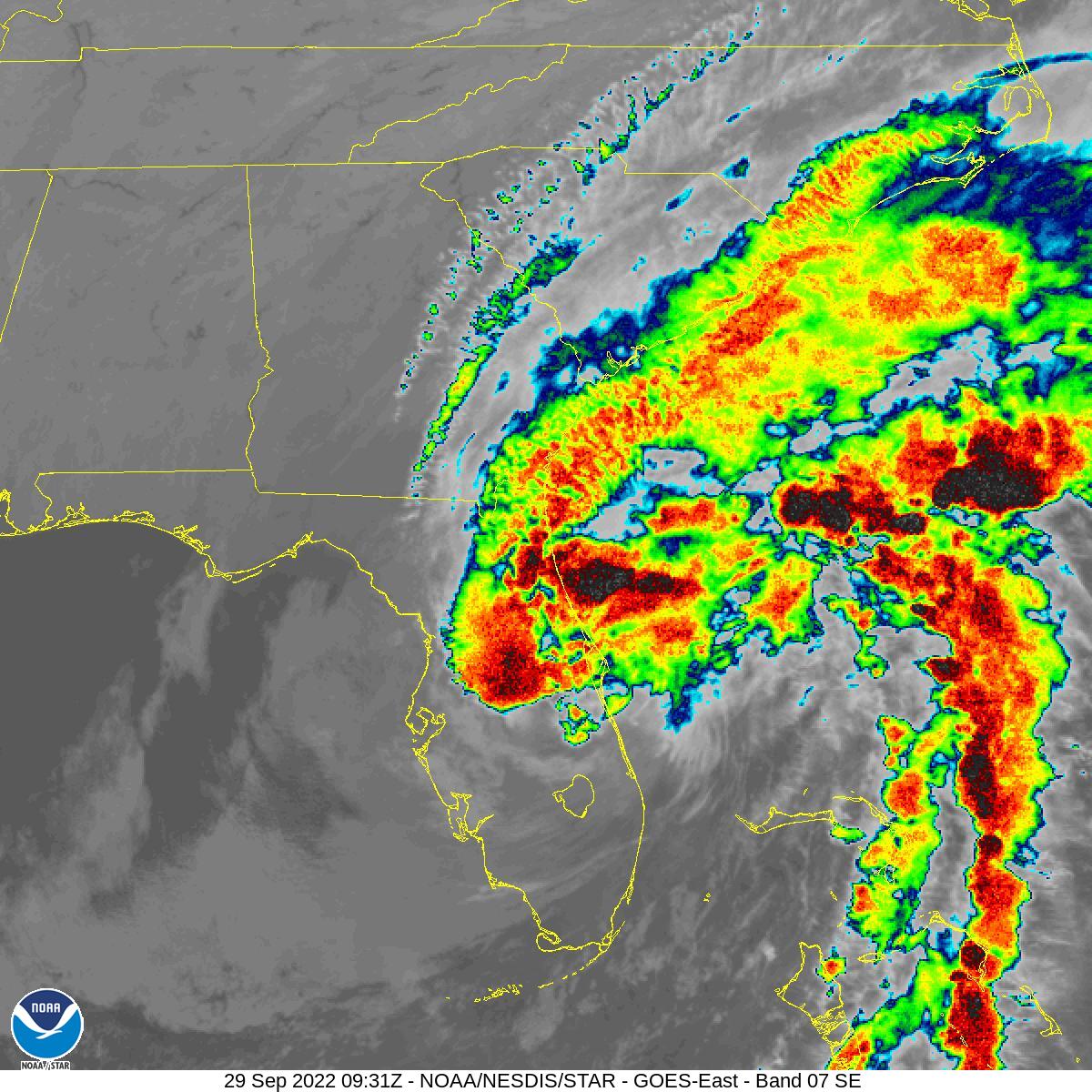 Ian, 5th-Strongest Hurricane to Make US Landfall, Now a Tropical Storm But Expected to Re-intensify; Track It 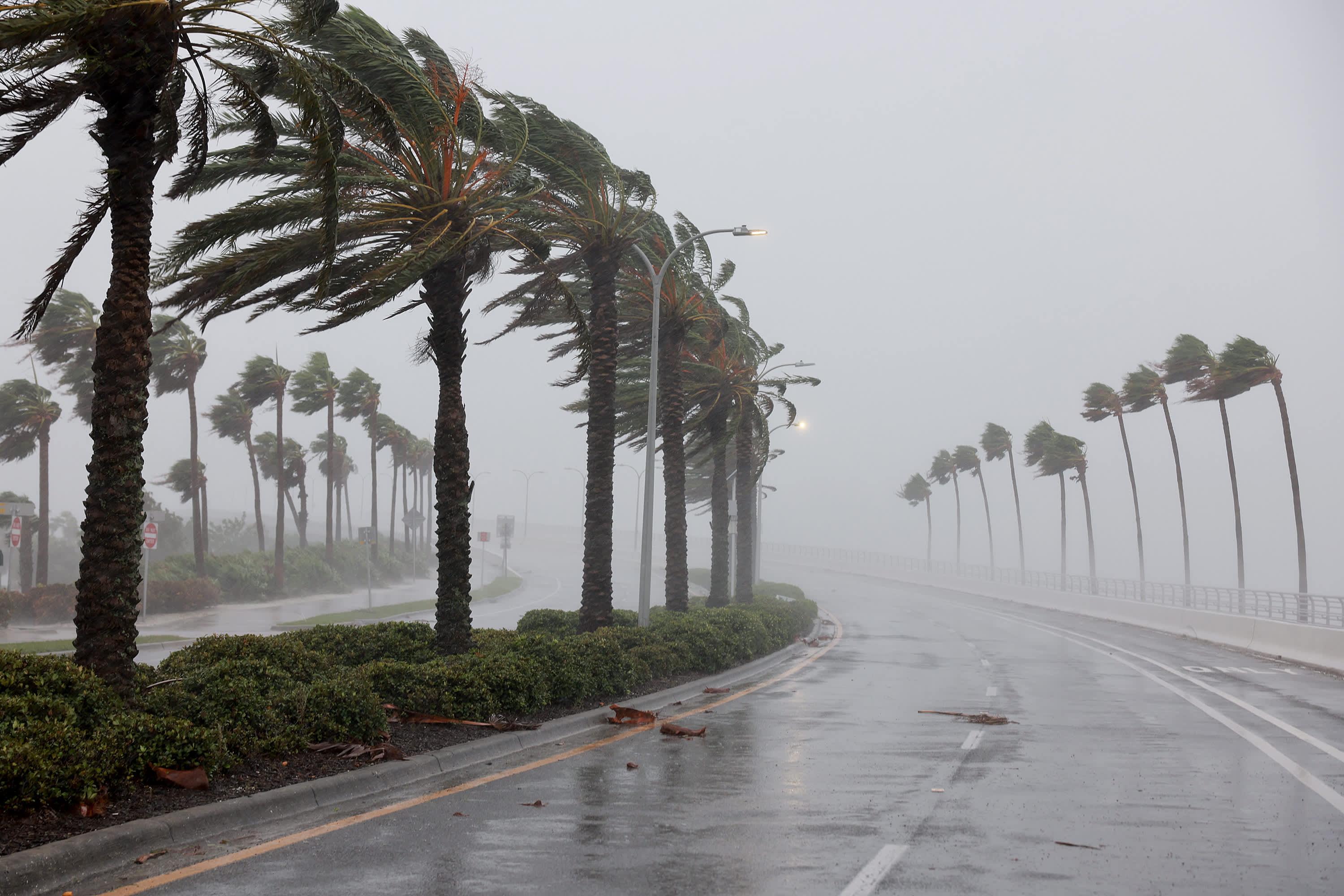 Hashimoto said the organizers decided to allow those students this time, citing the educational value that the Paralympics have.

"The Olympics are with great educational significance and value, but (athletes of) the Paralympics have overcome the situation of the coronavirus, and overcome their physical disabilities before that," Hashimoto said.

"I believe that watching Paralympians compete and doing their best is very worthy of education," she said. "By taking sufficient coronavirus countermeasures, I'd like children to watch the Paralympians."

Tokyo has been under a COVID-19 state of emergency since July 12 due to a spike in cases triggered by the highly contagious Delta variant. It has reported record numbers of daily infections in recent weeks, with the daily tally hitting 5,773 on Friday, nearly triple the figure logged before the start of the Olympics on July 23.

Japan is set to expand the state of emergency in seven more prefectures in addition to Tokyo and five other areas due to an increasing strain on hospital beds. The measure currently in place in the six areas is also expected to be extended beyond its deadline of Aug. 31.

Take a look at Miss Mocco, a 32-foot puppet promoting the Tokyo Olympics and Paralympics.

"In light of the current case numbers in Tokyo and wider Japan, everyone attending these games must be vigilant and follow the principles of the playbooks at all times," Parsons said. "Only by doing so, we'll be able to deliver a safe and spectacular Paralympic Games."

"After five years of training, the athletes are extremely excited. They are primed and ready to take center stage. I can't wait to see them compete," said the IPC president, who took part in the meeting virtually from his hotel room, where he remains in quarantine in line with COVID-19 restrictions outlined in the rule books.

A nationwide survey conducted by Kyodo News showed Monday that 64.7 percent of the public want the Paralympics to be held without spectators. Of the respondents, 19 percent said the international sporting event should be canceled.

The organizers of the Paralympics were earlier considering allowing up to 5,000 fans into venues in Shizuoka Prefecture, which will host cycling events, as long as the figure did not exceed 50 percent of a venue's capacity.

But that was changed as the governor of Shizuoka on Monday requested that the central government expand the scope of the current state of emergency to include the prefecture, citing the strain on its medical system due to surging COVID-19 cases.

The Paralympics are expected to involve about 4,400 athletes from nearly 160 countries, but an IPC official said Afghanistan is likely to give up on participating in the games after the Afghan government collapsed on Sunday and the Taliban took control of the country.