It appears Americans really, really want to know what exactly an ROC is and why on Earth it's doing so well at the Olympics.

As of 5:30 p.m. Monday, nine of the top 10 trending Olympic-related queries on Google over the prior week were some variation of ROC, as seen in the screenshot below -- the Russian Olympic Committee, for those who hadn't figured it out yet.

Three of the top 10 global queries were trying to answer the same question as well.

The athletes competing as the ROC in Tokyo are from Russia, but due to the country's doping ban, they can't compete under their national flag or with other national symbols, and when they win gold, the Russian national anthem doesn't play. The Funny Faces of Tokyo Olympians 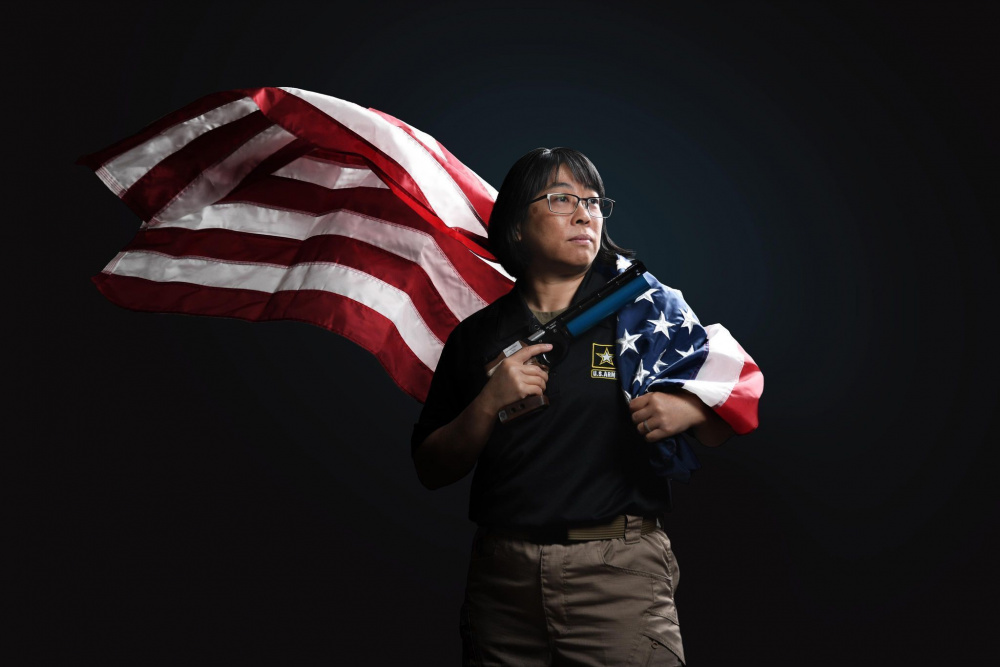 Meet the U.S. Military Athletes Competing at the Tokyo Olympics