Sydney McLaughlin Reveals Which Jonas Brother Is Best at Hurdles

New Jersey's Sydney McLaughlin, gold medalist and world record-breaker, shares which Jonas brother is best at hurdles. She should know -- because she taught them all herself.

Gold medalist Sydney McLaughlin taught the Jonas Brothers how to dominate the 100m hurdles for an NBC special, and she tells us which Jonas has the most potential. She also tells us what the “16” in her Instagram handle represents.

Watch that explainer in the video player above.

McLaughlin is capping off an epic performance in Tokyo, shaving nearly a half-second off her own world record from U.S. Trials as she roared back after the final set of barriers to capture 400m hurdles gold Wednesday.

Muhammad, also the reigning world gold medalist, hung on for silver in a personal-best 51.58, also well below McLaughlin's previous all-time best of 51.90.

It was one of the biggest showdowns yet at the Tokyo Olympics for the two longtime rivals who say they push each other to greatness.

Each time McLaughlin and Muhammad have met at a big competition, the existing record has fallen. And they both beat the prior world record in the last one. 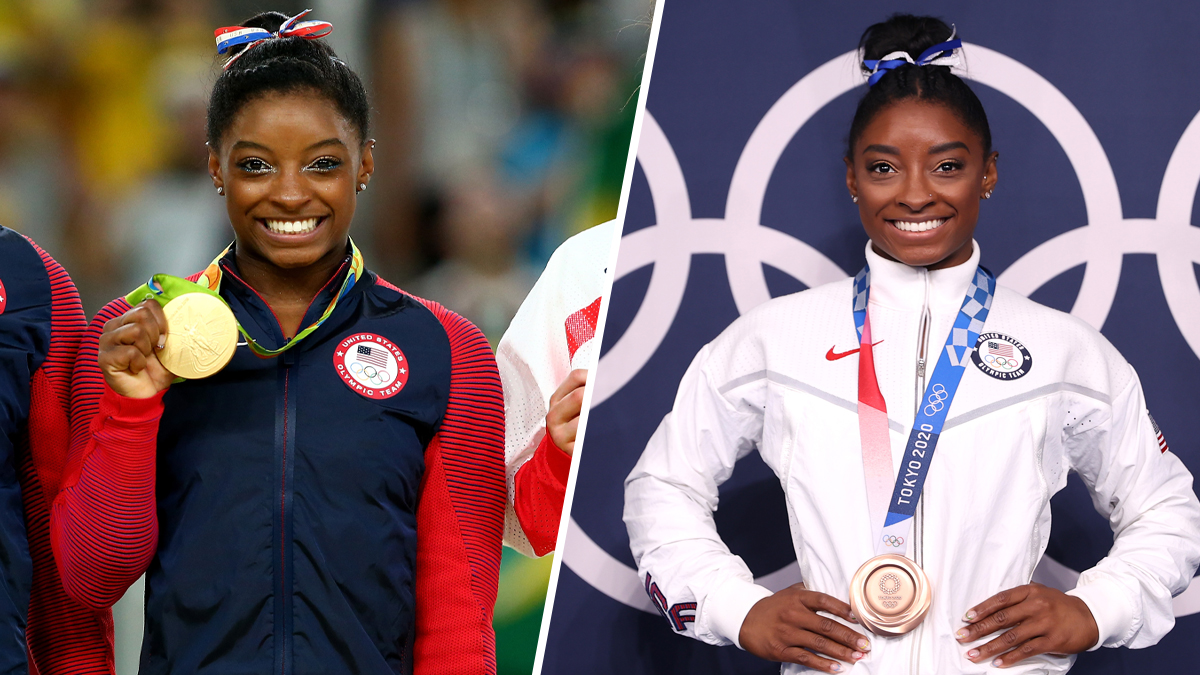