Each time Sydney McLaughlin and Dalilah Muhammad have met at a big competition, the existing record has fallen

One of the best rivalries on the track moves into the Tokyo Olympics' spotlight and is poised for a big finish when New Jersey's Sydney McLaughlin and New York City's Dalilah Muhammad face each other in the women's 400-meter hurdles final.

The two USA superstars will be joined by American Anna Cockrell in a slate that also includes Ukraine's Viktoriya Tkachuck and Anna Ryzhykova as well as Janieve Russell from Jamaica, Femke Bol of the Netherlands and Gianna Woodruff, who is representing Panama.

McLaughlin was only 17 years old when she made her Olympic debut at the 2016 Rio Games, becoming the youngest Olympic track and field athlete since 1972.

HOW TO WATCH: Catch all the action on NBC in primetime or stream it live right here at 10:30 p.m. ET Tuesday.

"It was cool to just be able to get out there, shake out the rest, and get used to the environment, the air, the humidity, everything," she told NBC Sports' Lewis Johnson after the race. "I’d say it was a good first round. Things like [a false start] happen all the time, gotta be ready and prepared to respond."

"Pressure’s an illusion, it’s what you make it," McLaughlin added. "I’m just here to have fun and represent my country."

For more than a month now, she has been the proud holder of the world record in the 400-meter hurdles. Her mark of 51.90 seconds could be broken at the Tokyo Games — maybe even by her. 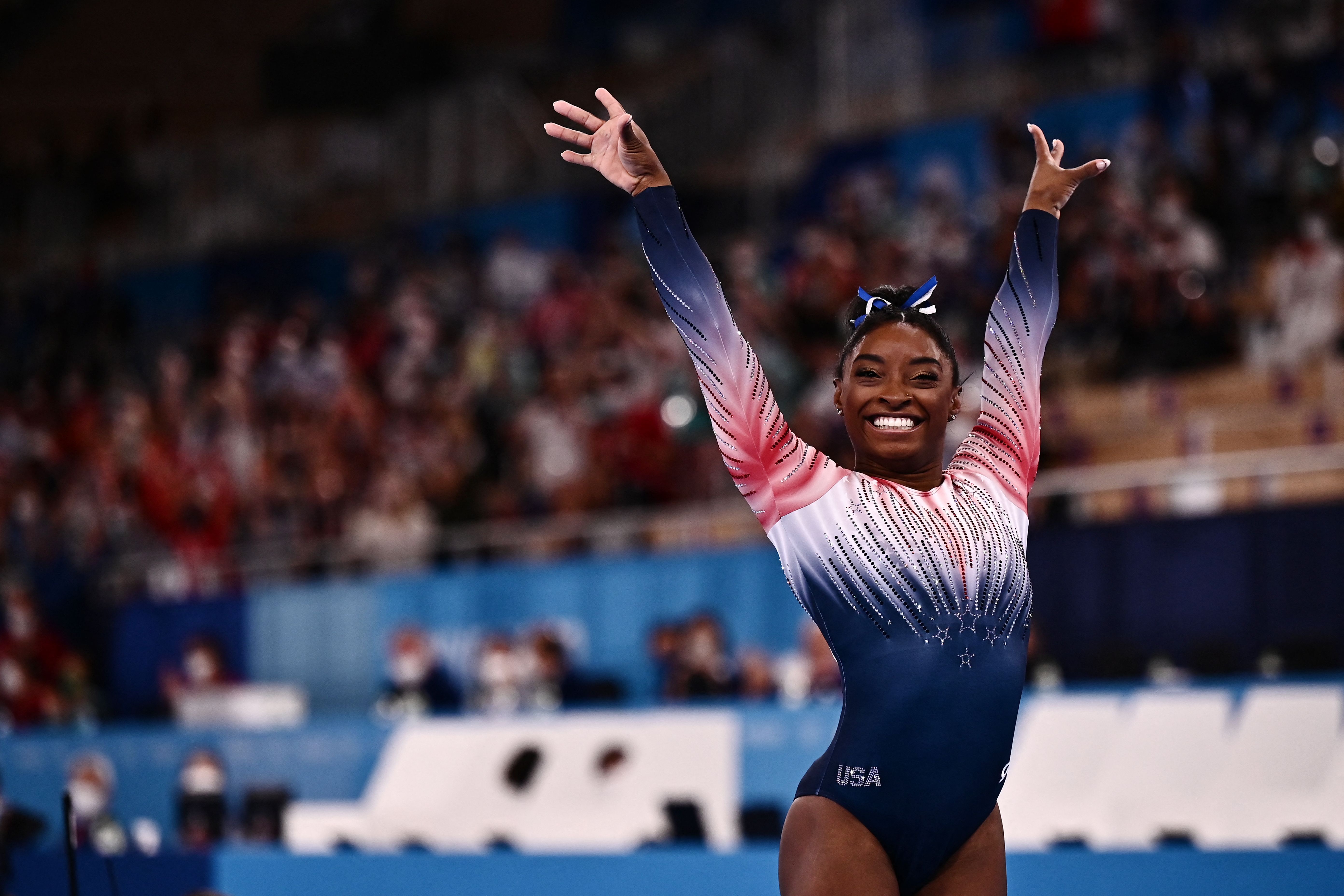 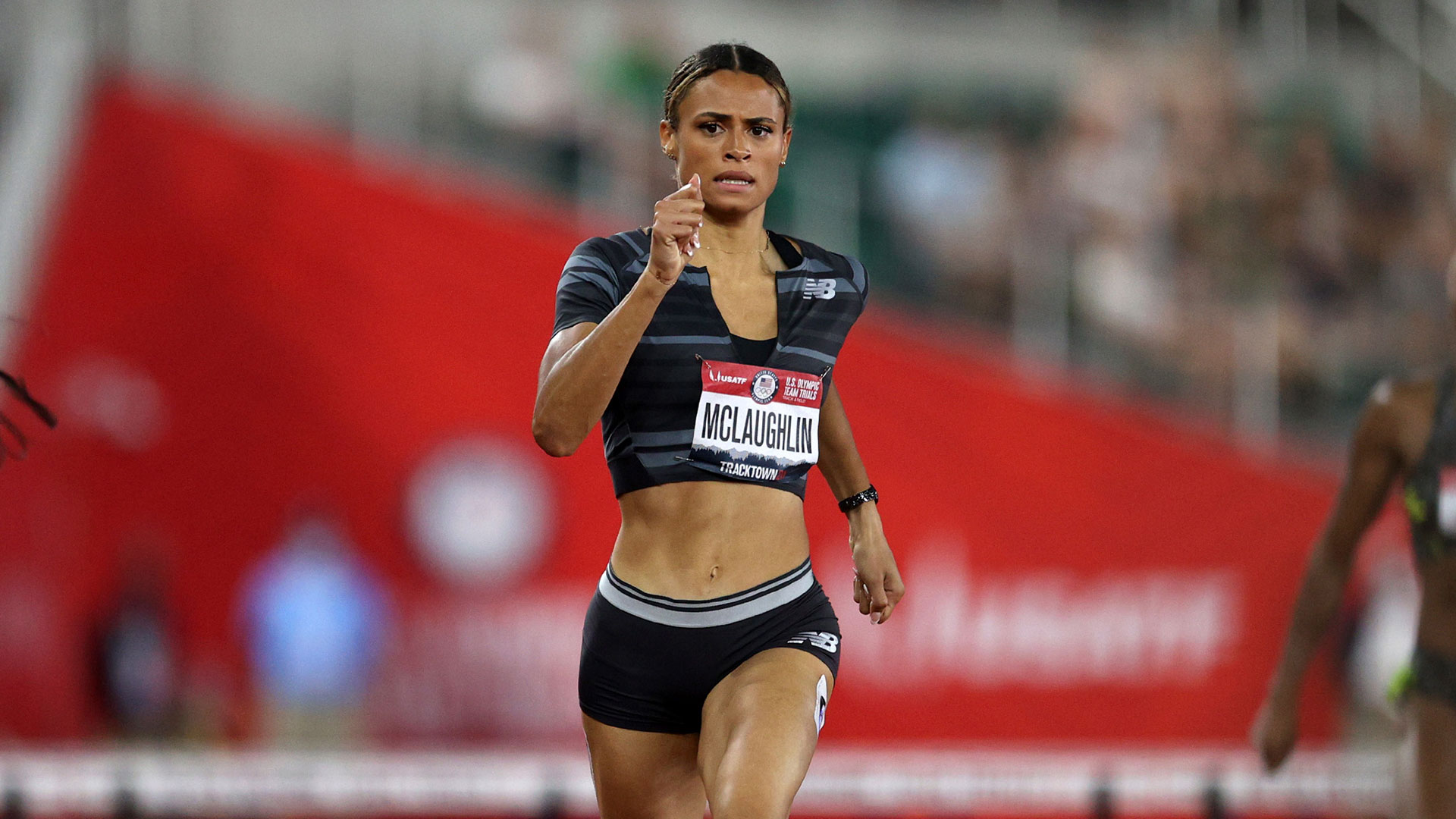 Each time the two have met at a big competition, the existing record has fallen. Muhammad set the mark at nationals in 2019 and then again at the world championships in Doha. McLaughlin put her name at the top of the list with her race at the U.S. Olympic trials.

“Anything’s possible,” said McLaughlin, who turns 22 on Saturday. “It’s a really great group of girls, so I wouldn’t put it past anybody to go out and do it.”

McLaughlin was born in New Brunswick, New Jersey, and calls Dunellen her hometown. She went to Union Catholic Regional High School in Scotch Plains before a college career at the University of Kentucky and is a two-time Olympian. McLaughlin finished seventeenth in the 400m hurdles in her debut in Rio.

Track star Sydney McLaughlin wants to use her platform to inspire young girls to believe they can do anything.

At 31, Muhammad, who was born and raised in Queens, has been around a bit longer. The Benjamin N. Cardozo High School grad has a business administration degree from the University of Southern California and is also a two-time Olympian.

Muhammad won gold at the same Rio Olympics where McLaughlin finished seventeenth. She also won gold in the 2019 World Championship.

The track and field athlete says "having a big house or a lot of money" used to motivate her to do her best. That's not the case anymore. Muhammad says now it's all about giving back to her community.
Copyright NBC New York/Associated Press