Social media coverage of the Tokyo Olympics allows fans to experience the thrill of the games despite pandemic restrictions.

A condom fixed Jessica Fox’s canoe, and skateboarder Jagger Eaton celebrated his bronze medal by broadcasting live on Instagram. Margielyn Didal “let” Tony Hawk take a picture with her to post on Facebook.

The stability of the cardboard framed beds in the athlete’s village has been tested by Olympians who treated them as trampolines on nearly every social media platform, and a Greek water polo player created a dating app — which might have come in handy for American rugby player Ilona Maher, who rolled with the schtick of the “Thirsty Olympian.”

The made-to-watch Tokyo Games, where pandemic precautions prevent permitting spectators, have become a digital affair more than ever. From social media to streaming, athletes and their events are reaching the public in record-smashing and trailblazing ways. 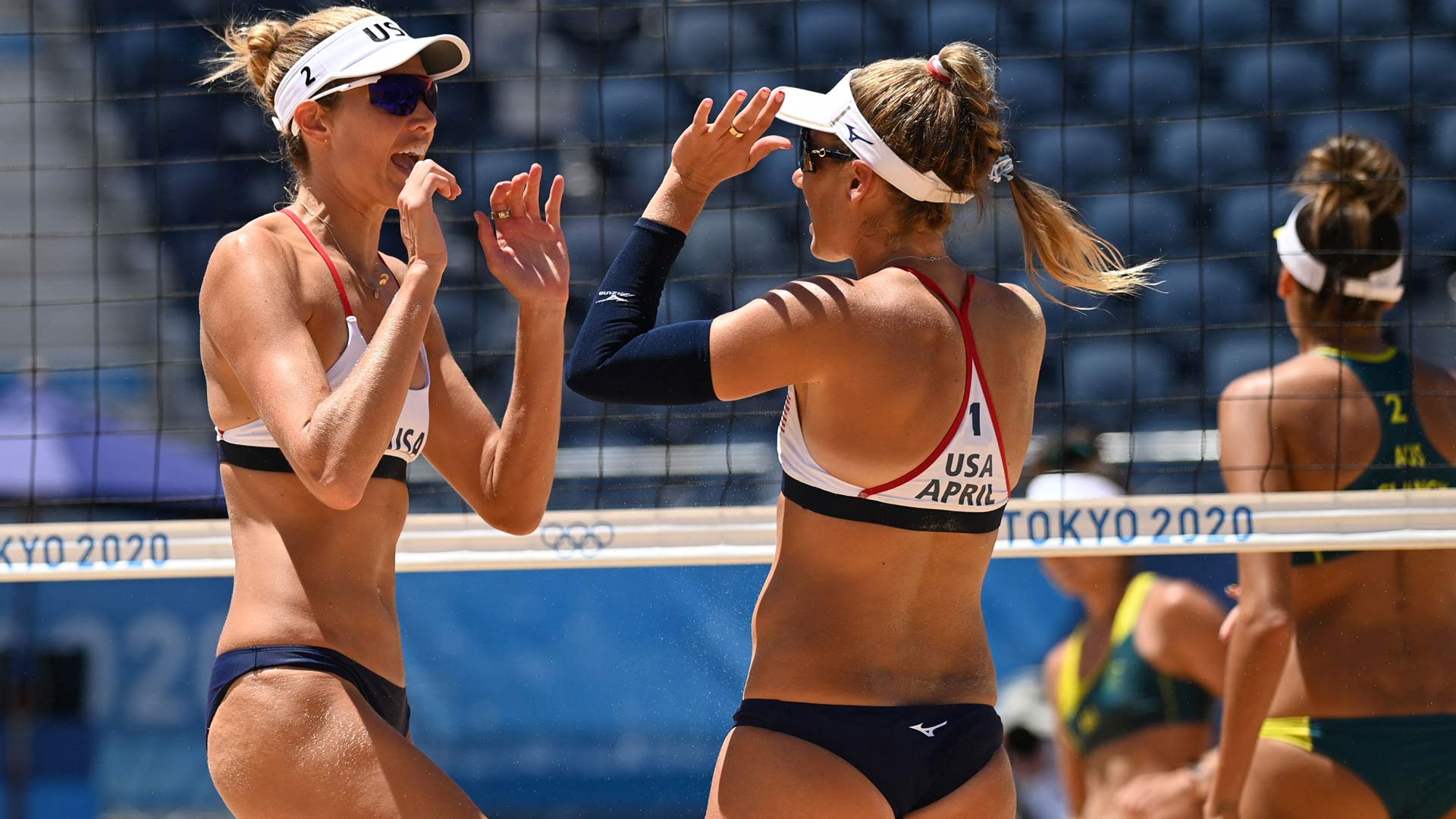 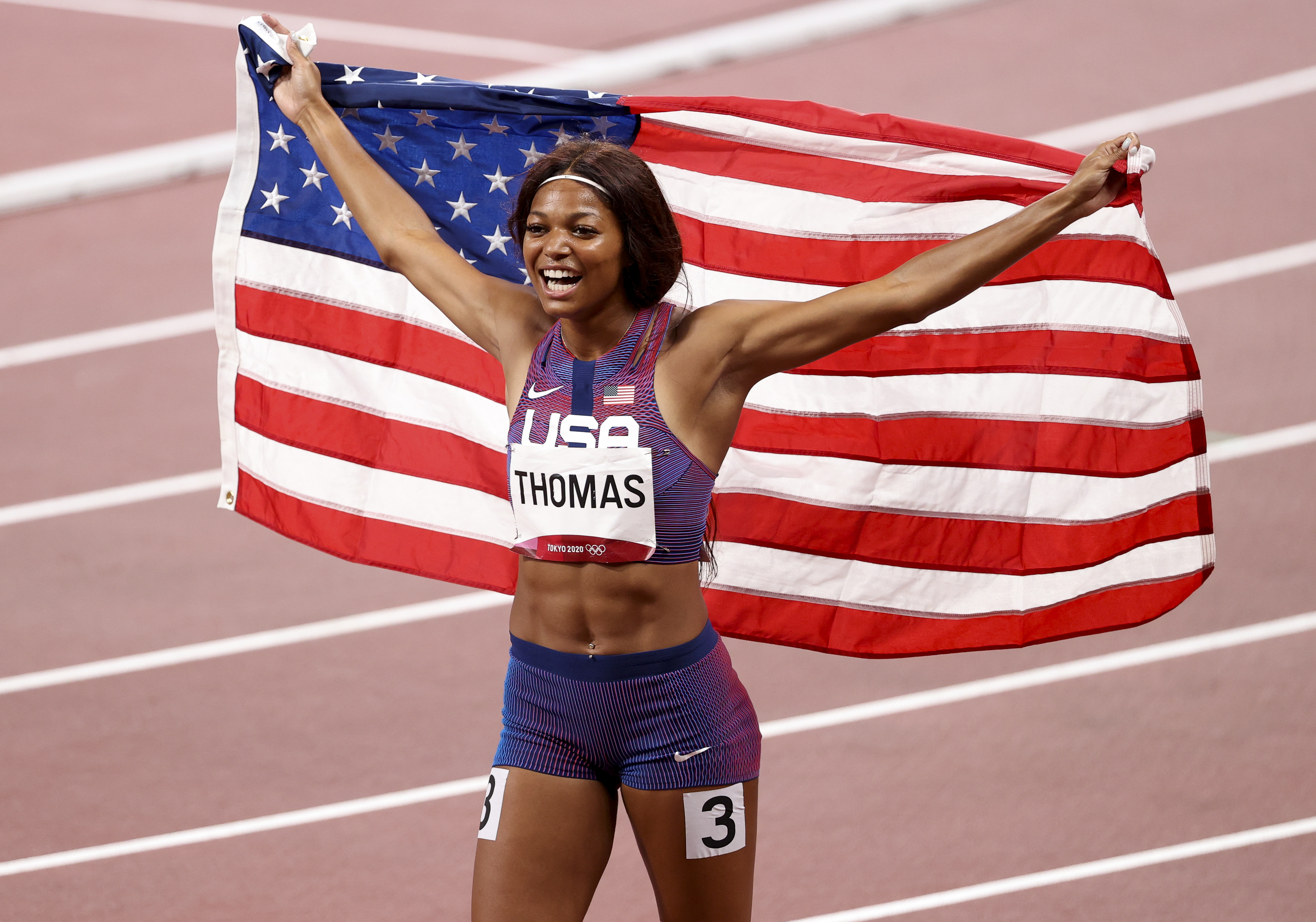 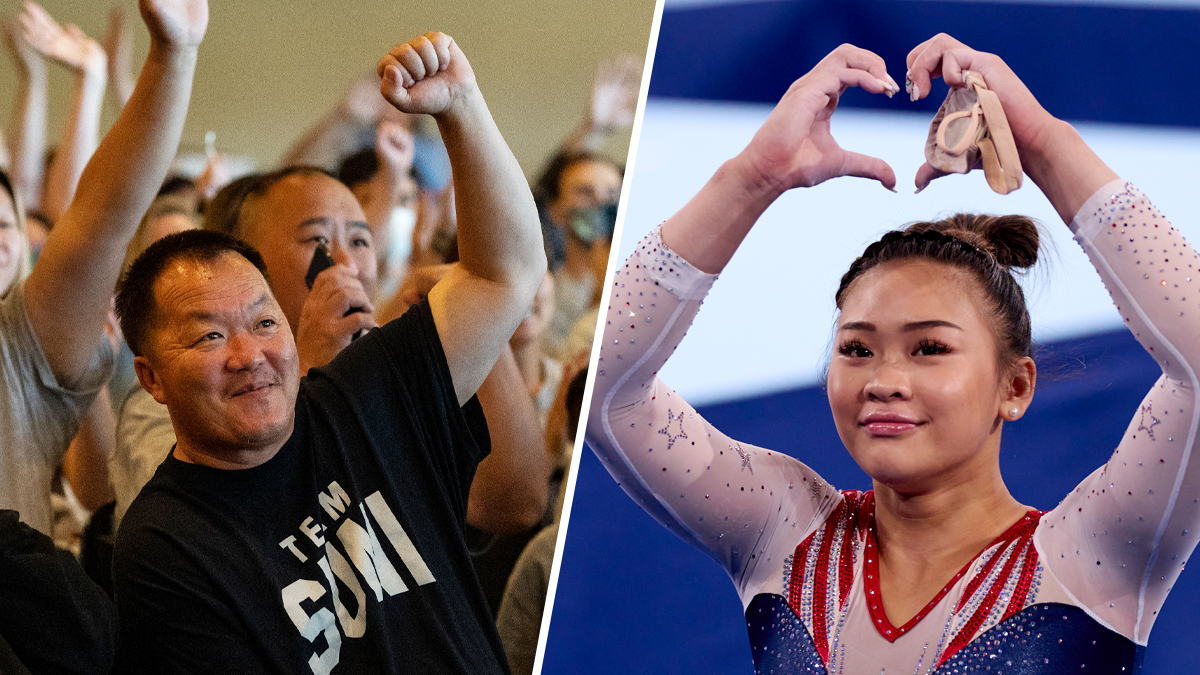 More than 100 million unique users had visited Olympic digital platforms or used the Tokyo 2020 app through the first week of the games. U.S. rightsholder NBC has notched 2.5 billion streaming minutes of Olympics content across all its digital platforms, the network said, a 77% increase from the 2018 Pyeongchang Winter Games. The first week in Tokyo was the highest-ever weekly usage for streaming platform Peacock.

But it’s the social media platforms that are causing the breakout buzz. Social posts by Olympics accounts on TikTok, Instagram, Facebook, Twitter and Weibo generated 3.7 billion engagements. The Olympics’ social media accounts have a combined total of 75 million followers.

Then there is the TikTok phenomenon. Launched in 2017, the short-form, video-sharing app has been one of the preferred social media platforms of these games. Athletes you’d never heard about before Tokyo — particularly those from niche sports — have used TikTok to capture moments that have not only gone viral but became the avenue to introduce themselves to the world.

Even the official Olympics page has soared with more than three billion views of videos related to its #OlympicSpirit challenge.

“TikTok, as my son told me recently, is the digital place of choice of younger audiences,” IOC spokesman Mark Adams says. “The Games has to go to where the people are.”

The world was familiar with gymnast SIMONE BILES before her second Olympics, and teammate SUNISA LEE was quite popular, too. After Lee won the women’s all-around, she surpassed 1 million followers on her Instagram account. When she settled for bronze on uneven bars, the 18-year-old admitted her increased fame had been a distraction.

But ILONA MAHER? Few knew of the 24-year-old rugby player from Vermont who might very well be TikTok’s breakout star of the Olympics. Posting while wearing a red, white and blue bucket hat, the self-deprecating 5-foot-10, 200-pound nursing school graduate read an article that called her “the thirsty Olympian” and ran with it.

An athlete posted a theory on social media that the cardboard beds in the Athlete's Village at the Tokyo Olympics were made that way to prevent athletes from getting intimate. That theory has been debunked. Hear from Team USA athletes on their cardboard beds.

Maher uses a #beastbeautybrains campaign and hopes her videos spread body image positivity, bring more attention to the sport of rugby, and, most importantly, land her some endorsement deals.

“As a female athlete in an emerging sport, I don’t make a lot of money, so I do hope it opens the doors for brand deals,” Maher says. As for the message she’s trying to send young girls: “It’s OK to take up space. You can be so many things, a beast on the rugby field, a beauty whenever, and have as much brains as the smartest person out there.”

JAGGER EATON arrived in Tokyo with a following in the skateboarding community that began in 2012 when he set a record as the youngest X Games competitor at age 11. But it wasn’t until his sport was added to the Olympics that the rest of America became familiar with the 20-year-old Arizonan who won bronze with AirPods in his ears and his iPhone in his pocket.

When he messed up a trick and then was shown searching for his fallen AirPod, Eaton went viral.

“I feel like people really see how much I love skateboarding and how much I want to give back to the skate community, as well as the younger generation that has given me so much motivation,” Eaton says.

Australian canoeist JESSICA FOX found her fame not by winning gold in canoe slalom or bronze in kayak slalom, but when she posted a TikTok video of someone using a condom to repair the nose of her boat.

Filipino skateboarder MARGIELYN DIDAL posted a picture alongside Tony Hawk, considered the greatest skateboarder of all-time, that jumped in on Hawk’s running joke that he’s often misidentified in public. When her post was misinterpreted as Didal didn’t recognize Hawk, the GOAT had to explain.

ERIK SHOJI, an American volleyball player, gained attention with TikTok food reviews and tours from the athlete’s village, along with behind-the-scenes looks at the athlete’s experience. He didn’t take social media seriously until he started a YouTube channel last year while battling COVID.

We love Tara Lipinski and Johnny Weir for being big and bold. But the NBC Sports commentators and former Olympians agreed to get really, really quiet for their first ASMR interview with NBCLX storyteller Fernando Hurtado. (And Johnny called it the strangest moment of their lives.)

Shoji amped up his presence as both a way to preserve his memories and spotlight the U.S. men’s volleyball team off the court.

“People see us playing but don’t really know us off of the court,” the Hawaiian says. “I hope that by showing myself and my teammates on TikTok that viewers were able to get to know us in a different light and fall in love with our team.”

Halfway around the world in Slovakia, 18-year-old synchronized swimmer SILVIA SOLYMOSYOVA gained traction even though she’s not yet an Olympian. Solymosyova has studied TikTok trends to gain 1.2 million followers while reaching the U.S. audience with her underwater videos.

“Lots of Slovaks think that everything from abroad is better. My region is too small and my niche is too specific. That’s why I was trying to engage mostly with U.S. TikTokers and target the English speaking audience,” she said. “Because I’m GenZ who is setting trends on TikTok, I’ve learned necessary skills, and I’m a little ahead.”

Then there’s MARIOS KAPOTSIS, who is trying to lead Greece to its first-ever Olympic medal in men’s water polo. The 29-year-old developed a dating app called “Vespr” that only functions at night.