Some athletes are pushing back against rules that limit their ability to accept endorsements during the Olympics.

Holding up a pre-packaged vegan meal on Instagram Stories with a “paid partnership” tag and a “SummerGames” discount code, Malaika Mihambo looks just like any other athlete with a side gig as a social media influencer.

What makes the charismatic German long jump gold medalist different is that she can promote her sponsors’ products during the Olympics. Most of her rivals can’t.

Many athletes depend on income from sponsors and social media advertising to fund their Olympic campaigns, yet face strict limits about working with their own partners during the Games. Companies often have to submit advertisements for approval in advance.

The International Olympic Committee allows athletes a limited number of simple “thank you” posts to personal sponsors around the Games from July 13 to August 10. The exact number varies — U.S. athletes get a maximum of seven, no more than one per sponsor; British athletes get 10. There can be no specific products, no link to video of their performance and no Olympic rings.

Germany is a little different. 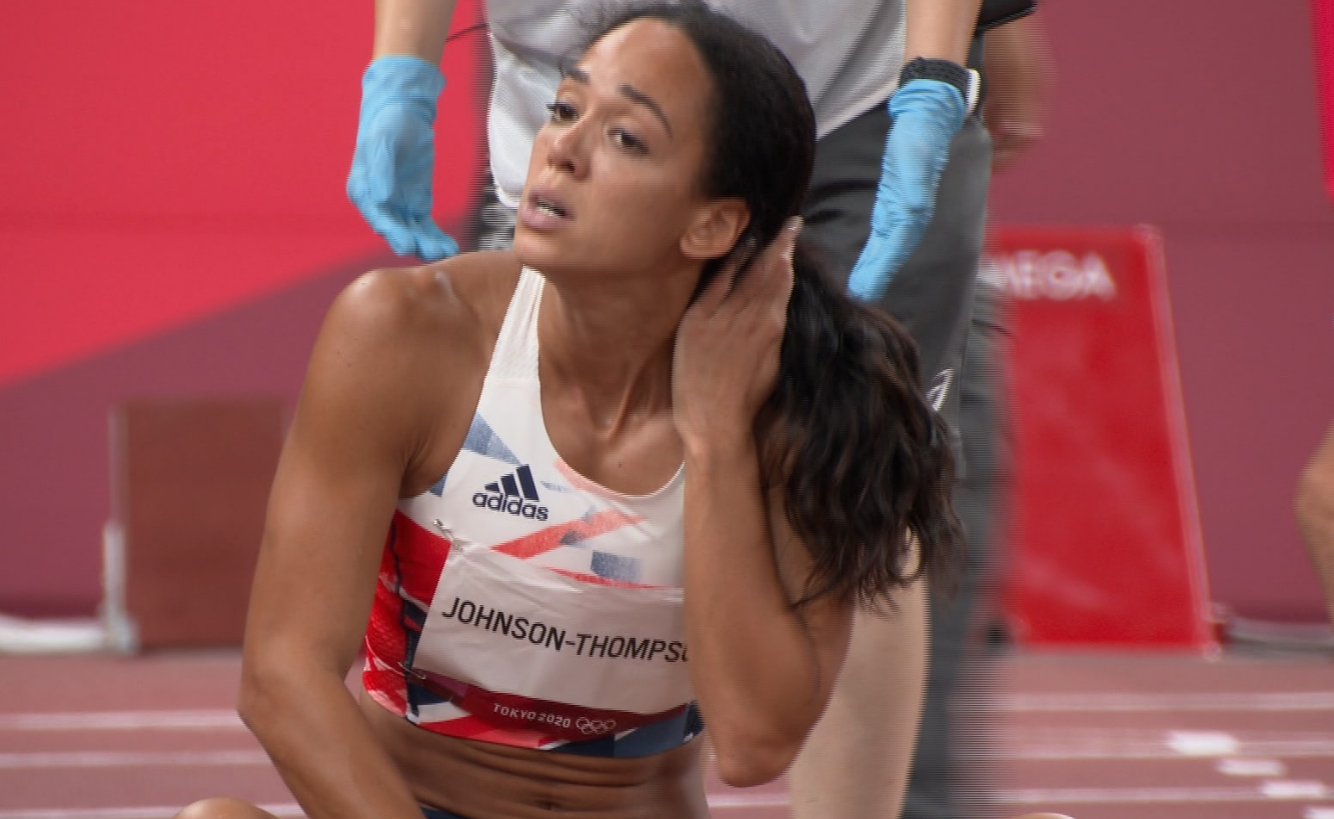 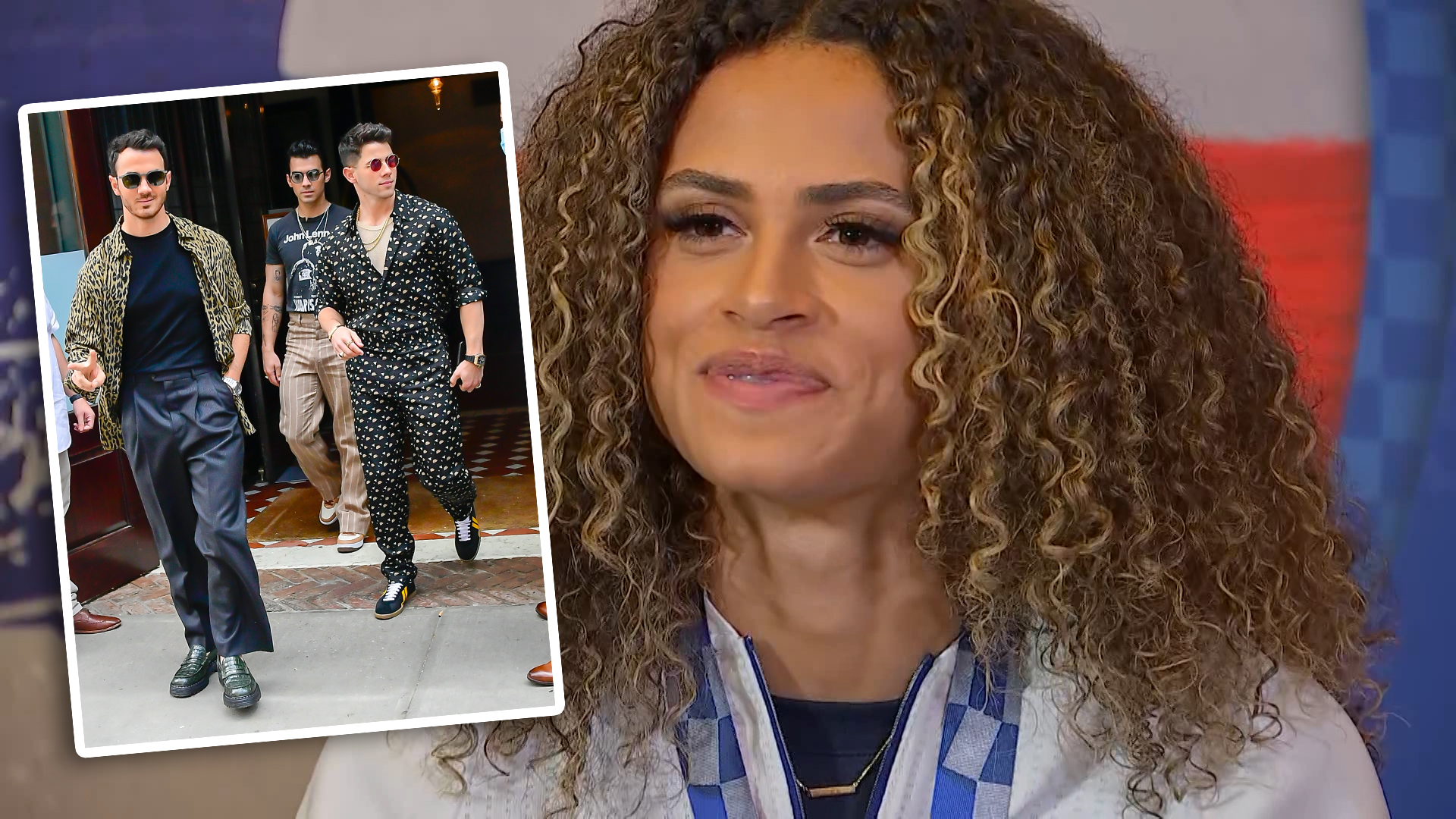 Sydney McLaughlin Reveals Which Jonas Brother Is Best at Hurdles

The German antitrust agency got a commitment from the IOC and German Olympic officials in 2019 that athletes must be allowed more earning power around the Olympics. That ruling made possible posts like Mihambo’s, published last week in the run-up to her push for Olympic gold.

She and other German athletes don’t have a post limit and they’re allowed to praise their partners’ products. But it’s just the start.

“Things are changing but it takes time for athletes to realize they may have more rights,” said Max Hartung, the president of German athlete pressure group Athleten Deutschland, who competed in Tokyo as a fencer.

Even if the Olympics are their one shot at building a public profile, Germans without big-money endorsements often “decide not to bother” with social media ads because they aren’t sure of the rules or want to avoid a backlash, Hartung said.

It’s still not a free market for sponsors to gatecrash Olympic moments. German team guidance says athletes can’t include Olympic symbols, uniforms or official hashtags like #tokyo2020 in the same post as a sponsor. Ads in English aimed at a non-German audience are banned, too.

The IOC’s “Rule 40” regulating advertisers has roots in the Olympics’ origins as an amateur event. The IOC takes pride in not having sponsors’ logos on camera during the action. Still, it’s zealous in protecting the brands that pay big money for official Olympic partner status — around $1 billion since the 2016 Olympics. In return, they can air TV spots featuring athletes and Olympic symbols. Athletes who have deals with official sponsors can post about them freely.

The IOC shares the cash with national sports bodies, not individual athletes, saying this means “solidarity” and fairness for poorer countries. Disobey the rules and “in serious cases, sanctions may be imposed,” IOC guidance states. It’s not clear if such sanctions have ever been used against athletes. The IOC said it doesn’t discuss specific cases.

“Clearly sanctioning an athlete would be the last-resort solution. We work with the (National Olympic Committee) if there is a case of infringement to engage directly with the company that undertakes the non-compliant advertising to both educate and, if necessary, request rectification,” the IOC said in an e-mailed statement.

Her sponsors “have been very important to her” and some have been with Sky “since she was very young,” her dad told The Associated Press. Sky has 1.1 million followers on Instagram and she and her father appear together in an ad for an official Olympic sponsor, Samsung.

“If you are asking me in the Olympics if it’s a shame that she can’t wear and represent her sponsors, I am kind of in the middle. Because I think what the Olympics represents for Sky — she’s Japanese, half-British and it’s in Japan — is more about showing the world what skateboarding is and bringing countries together.”

In the future, more Olympians could have the same endorsement rights as Germans. Hartung said he’s had inquiries from other countries’ athletes about setting up independent groups like Athleten Deutschland with their own staff and funds.

That model backs athletes to express themselves about much more than just commercial ties. Athleten Deutschland has the staffing and legal support to fight for its members if sports officials push back, though Hartung stresses the credit for any statements belongs solely to the athletes.

Some German athletes have been prominent activists in Tokyo, with gymnasts competing in unitards to hit back at sexualization in their sport and field hockey captain Nike Lorenz playing with a rainbow band on her socks. Athleten Deutschland is itself campaigning for better quarantine conditions for athletes who test positive for the coronavirus.