For South Koreans, Olympic Medal is Only Way Out of Military

They keep telling themselves the Olympics is no different from any other golf tournament because anything else would only make it harder on Sungjae Im and Si Woo Kim.

It’s already tough to ignore the perks of winning a medal.

And if either of the South Koreans find themselves in the mix Sunday afternoon at Kasumigaseki Country Club, it will be impossible to ignore a brand of pressure that no other player in the 60-man field can appreciate.

An Olympic medal is their only ticket out of an 18-month mandatory military service.

“I know it’s true that if we earn a medal the Korean government will exempt us from serving military,” Kim said through an interpreter. “But I don’t really focus or think about the service in the military. My only goal is to win the championship and get a medal and be honored.”

The Tokyo Olympics might not be their last chance. 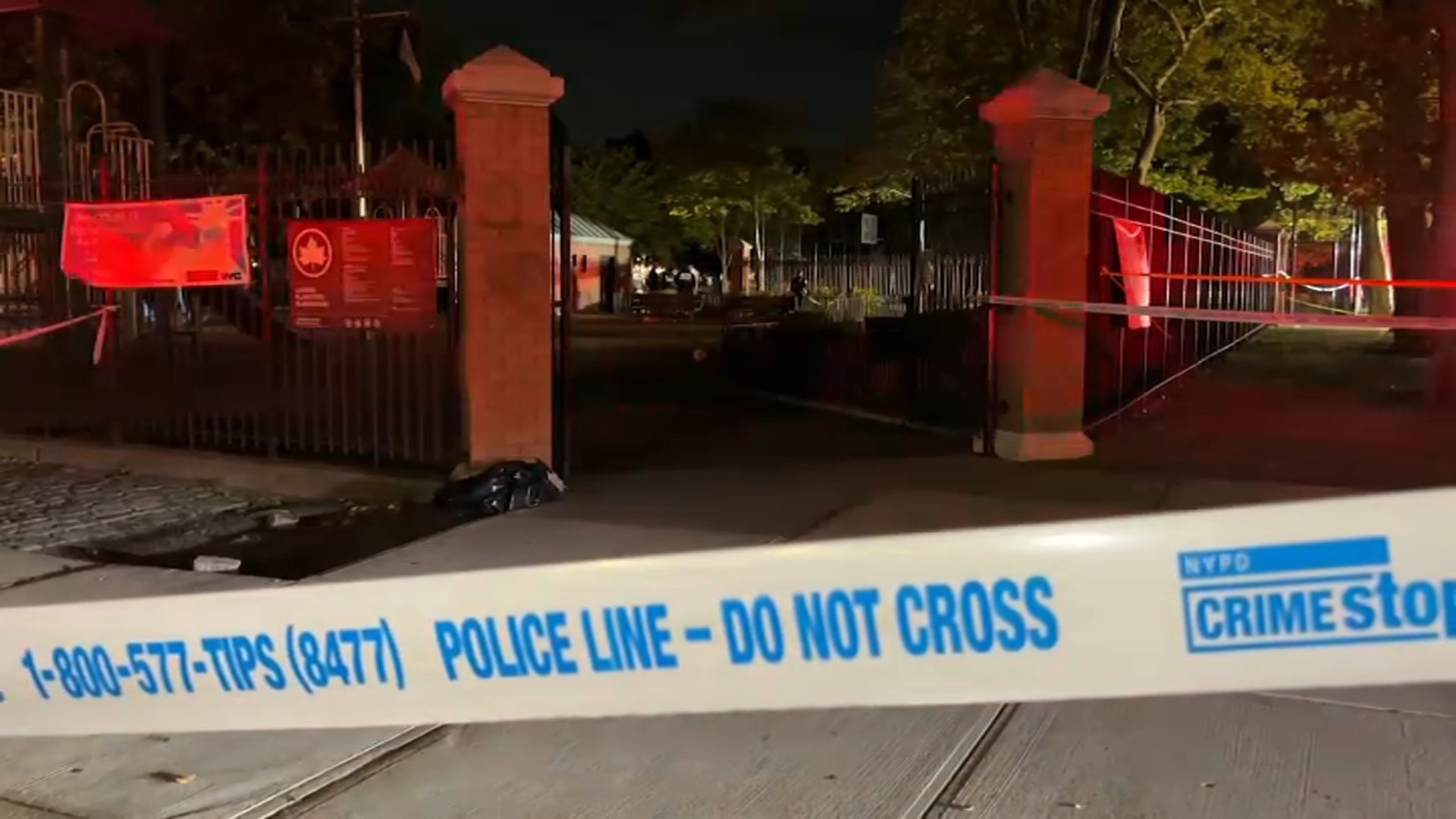 Both are young enough — Im is 23, Kim is 26 — that they could get another crack at a medal in Paris three years from now. But that’s assuming they qualify. Kim was in a close competition with K.H. Lee for the second Olympic spot that wasn’t decided until the final week.

Both also know the effect of walking away from the game for up to two years.

Sangmoon Bae, a two-time winner on the PGA Tour, played in the Presidents Cup in 2015 before a home crowd in South Korea. That was his final event before he had to enlist. Bae won a Korn Ferry Tour event a year after he got out to earn back his full card. Since then, he has missed the cut in half of his tournaments and is No. 958 in the world.

Seung-yul Noh, another PGA Tour winner, started his military stint in 2018. Since his return — six events before the COVID-19 pandemic shut down golf for three months — he has made it to the weekend three times in 14 starts on the tour, with only one finish inside the top 50.

Just another tournament? Im’s and Kim’s actions say otherwise. The Olympics meant enough to both that they withdrew from the British Open to prepare for the men’s golf competition, which starts Thursday.

Im flew home to South Korea on July 14 and came to Tokyo nine days later. He wanted to be adjusted to the time change from the U.S.

U.S. golfer Bryson DeChambeau will be replaced by Patrick Reed on the U.S. golf team for the Tokyo Olympics after testing positive for COVID-19.

“I only focus and think about winning the games, not the military problem,” Im said.

For South Korean golfers, the only other exemption is a gold medal in the Asian Games. But that’s only for amateurs. Whether a major would be enough to get out of the military isn’t known because it hasn’t happened. Y.E. Yang had already served before he beat Tiger Woods in the 2009 Championship at Hazeltine.

Im pulled to within one shot of the lead in the final round of the Masters last November until Dustin Johnson pulled away. Would a green jacket from Augusta National have carried the same weight as an Olympic medal if Im had won?

According to Golf Digest, the South Korean government made an exception for the national soccer team at the World Cup in 2002, hosted by South Korea and Japan. The team would receive exemptions by reaching the round of 16. South Korea made it to the semifinals.

The national team at the first World Baseball Classic in 2006 was offered a military exemption for reaching the semifinals. South Korea finished third.

Im would have a realistic chance to finish in the top three at any tournament.

Tokyo reported 3,177 new coronavirus cases on Wednesday, setting an all-time high during the first week of the Olympics.

After spending two years on the Japan Golf Tour, he made an immediate impression with a win and a runner-up finish to start the year on the Korn Ferry Tour. He went 3-1-1 in his Presidents Cup debut in 2019 — playing with three partners — and won the Honda Classic a year later.

“I do have experience playing in Japan for two years,” Im said. “And because I have the experience, the condition of the fairway and condition of the green is so good in Japan, so when I am making iron shots that will be no problem to me and I feel so comfortable.”

In some respects, Kim is fortunate to even be in Japan.

He is best known for winning The Players Championship in 2017 — one year after the Olympics in Rio de Janeiro — at age 21. But he was sliding down the world ranking when the pandemic hit and postponed the Tokyo Olympics. That actually helped him.

Kim won The American Express in the California desert in January to move back into the top 50 in the world ranking for the first time since 2018, and that’s where he has been hovering.

“Because of COVID situation, my ranking was a little bit down,” Kim said. The objective was to work hard and get back “so that I could join the team this year in Olympic games.”