Eddy Alvarez sat in the U.S. dugout after the final out, buried his face in his hands and wept, even though his biggest game remains ahead.

A 7-2 victory over defending champion South Korea on Thursday set up a gold-medal matchup against Japan and assured the 31-year-old speedskater-turned-second baseman of becoming only the third American to earn medals at both the Summer and Winter Olympics.

“Yeah, I got emotional because it was a lot of sacrifice,” he said. “I still can’t believe it. I know the job’s not done yet because at the end of the day, one of the only reasons why I came out here is for redemption, to win a gold medal.”

As Alvarez cried, Jack López, Nick Martinez, Edwin Jackson and Anthony Carter patted him on the back and exchanged handshakes and hugs.

After earning a silver in 2014 at Sochi as part of the U.S. four-man short track team, Alvarez will get at least a silver in baseball. The other Americans with summer and winter medals are Eddie Eagen (boxing in 1920, bobsled in 1932) and Lauryn Williams (track and field in 2004 and 2012, bobsled in 2014).

Team USA beat South Korea on Thursday, paving the way for a rematch against Japan for Olympic gold

Alvarez is batting .350 with three RBIs. His skating team finished 0.271 seconds behind Russia in the 5,000-meter relay at Sochi, but three of the four gold medalists were banned from the 2018 Winter Games over suspicions of doping.

“I won’t lie to you. I do feel cheated. There probably was some suspicion going on there,” Alvarez said. “Obviously, I can’t speak too much about it because they still have the gold medal, but I also know that they put in the work. I’ve seen them come up through the years and I know how much they’ve improved.

“But, yeah, this feels like a little redemption trip here, giving me a second chance to win gold.”

The U.S. team of prospects and released veterans, seeking the Americans’ second baseball gold medal and first since 2000, improved to 4-1 and will play Japan (5-0) on Saturday night, with Martinez (1-0) getting the start in a ballpark he’s familiar with from pitching for the Pacific League’s Fukuoka SoftBank Hawks.

Against South Korea, López drove in his first two runs of the Olympics with RBI singles for his first two hits, Jamie Westbrook hit a solo homer, and Tyler Austin hit a two-run single as the U.S. built a 7-1 lead with a five-run sixth. Alvarez and Mark Kolozsvary also drove in runs.

At the final out, a line drive caught by Carter, Alvarez raised his right arm in triumph, then raised both arms and hugged shortstop Nick Allen.

“It’s so cool to be around him and kind of learn from him how to interact with other countries,” Westbrook said. 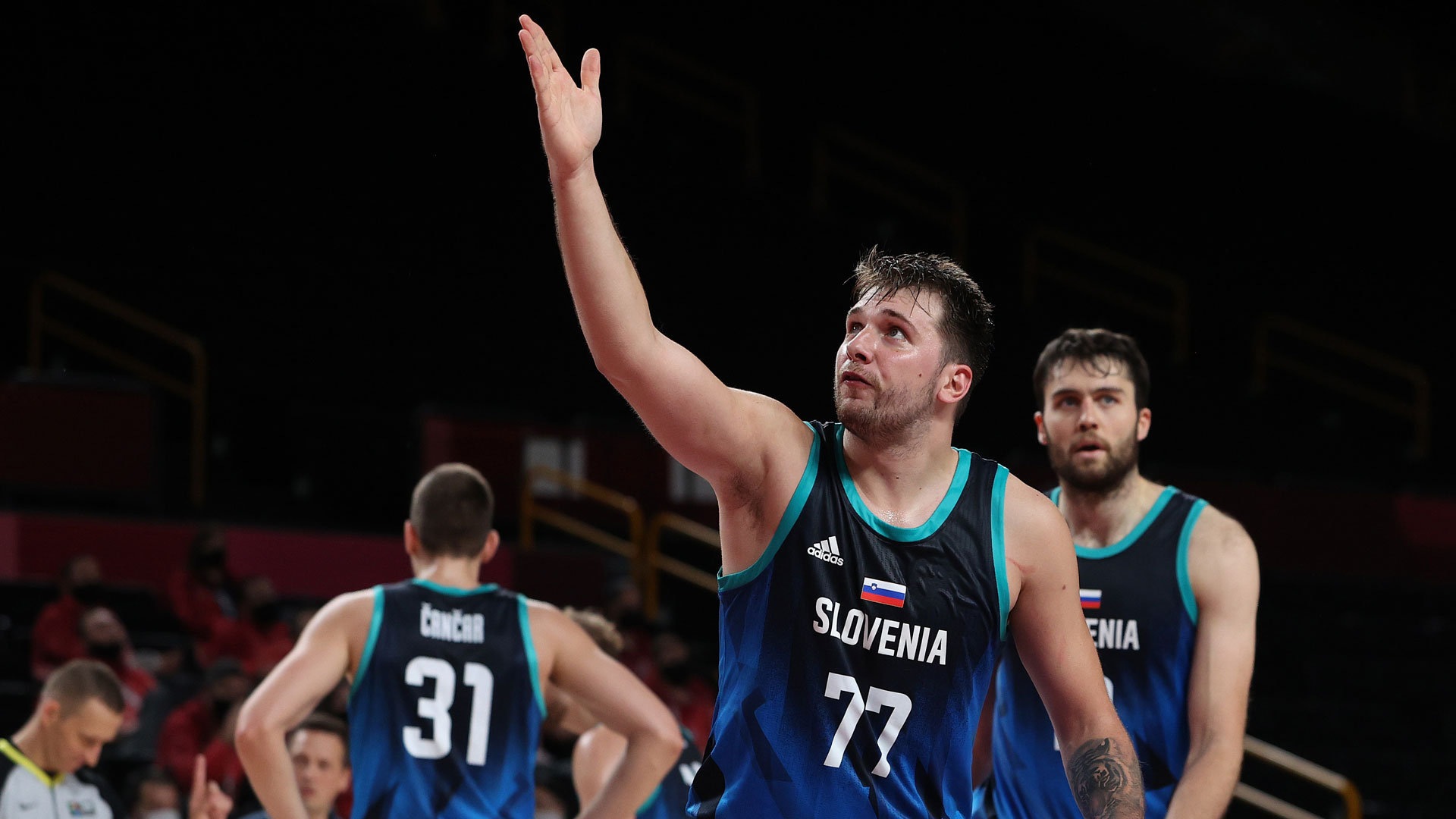 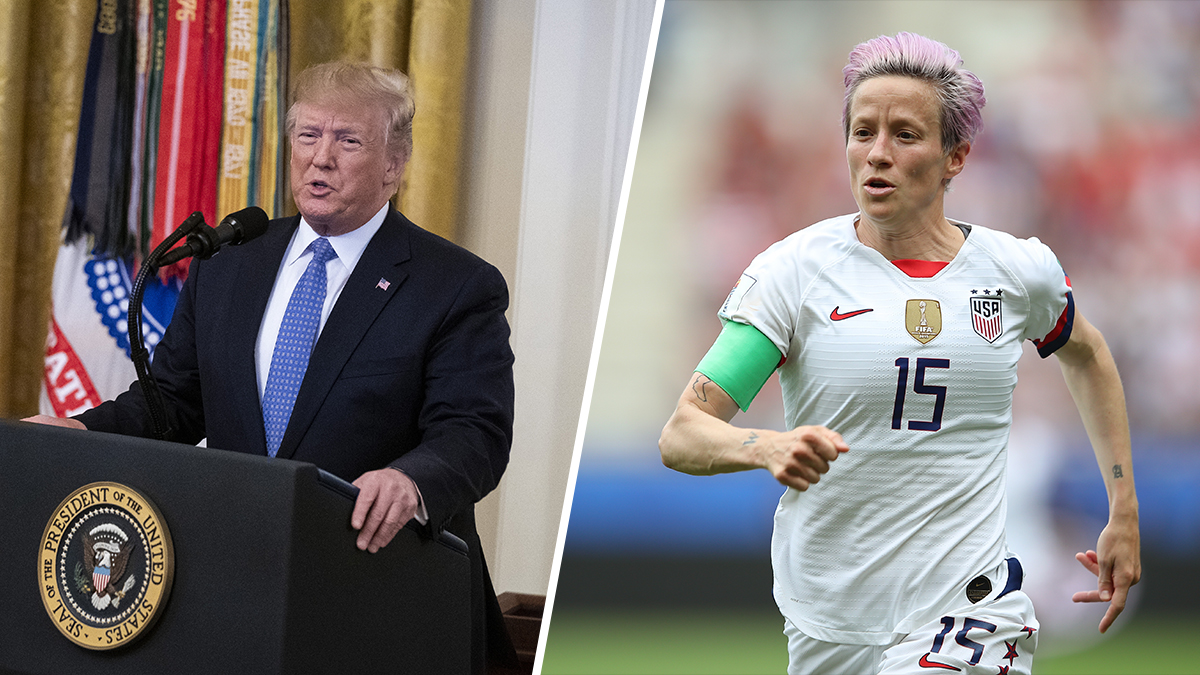 Teammates who are baseball lifers rely on Alvarez for Olympic advice.

“Just telling us little tips, tricks around the village, around just the pressure situations,” U.S. starter Joe Ryan said. “It’s an honor to play with him.”

A 31-year-old infielder with the Miami’s Triple-A Jacksonville Jumbo Shrimp, Alvarez made his major league debut last season when the Marlins’ roster was decimated by COVID-19, hitting .189 with no RBIs in 12 games.

“Not many people get second times in the Olympics, so let’s do it for him,” third baseman Todd Frazier said. “I would play with him no matter what, for sure.”

Joe Ryan, a 25-year-old right-hander obtained by the Twins in last month’s trade that sent Nelson Cruz to Tampa Bay, left with a 2-1 lead after allowing four hits in 4 1/3 innings.

Ryder Ryan (1-0), a 26-year-old right-hander at Texas’ Triple-A Round Rock, pitched 1 2/3 hitless innings for the Americans’ second win over South Korea following a 4-2 victory in the first round.

López, a 28-year-old infielder promoted to Triple-A Worcester by the Red Sox in May, lined a two-out RBI single in the second for his first hit in eight Olympic at-bats. López is a nephew of former big league shortstop Onix Concepción.

Westbrook homered about 20 rows into the left-field seats for a 2-0 lead in the fourth.

South Korea (3-3), which faces the Dominican Republic (2-3) for the bronze, got a run when Park Hae-Min chased Joe Ryan with an RBI single in the fifth.

American hitters batted around against four relievers in the sixth. Kolozsvary and López had RBI singles, Alvarez’s RBI grounder made it 5-1 and Austin, in his home ballpark of the Central League’s Yokohama DeNA BayStars, followed with a two-run single that gave him seven RBIs in the tournament.

Oh Ji-hwan hit an RBI double in the seventh off Scott McGough. Anthony Gose, throwing at up to 98 mph, relieved with two on and got a pair of called third strikes, then pitched a hitless eighth. Carter finished with a perfect ninth.

U.S. relievers will get a day off to rest up for the gold-medal game.

“The bottom line: It says USA across our jersey and these guys are playing for a gold medal this weekend,” U.S. manager Mike Scioscia said. “It doesn’t get any better that.”

Japan, which stopped its major league season to make top players available for the Olympics, is the favorite. It defeated the U.S. 7-6 in 10 innings on Monday in the double-elimination second round.

“I’m just going to take this moment. I’m going to enjoy it. I’m going to call my wife and my parents, who deserve this just as much as I do,” Alvarez said. “And then we’re going to move on to Saturday, and then I’ll do some celebrating after.”