After losing to Russian swimmers in two races at the Olympics, American backstroke star Ryan Murphy said Friday that doping remains a huge problem in the sport and he wonders if all his competitors are clean.

Seeming to take aim at a country that has repeatedly run afoul of doping rules, Murphy revealed his frustration after taking the silver medal behind Evgeny Rylov in the 200-meter backstroke.

The 2016 champion earned a silver medal in Tokyo, and Luke Greenbank of Great Britain won bronze.

That came three days after Murphy — who swept the backstroke events at the 2016 Rio Games — settled for a bronze in the 100 back. In that race, he touched after both Rylov and another Russian, Kliment Kolesnikov.

“It is a huge mental drain on me to hear I'm swimming in a race that's probably not clean,” Murphy said. “That is what it is.”

But later, at a news conference with fellow medalists Rylov and third-place finisher Luke Greenbank of Britain, Murphy said he was not accusing the Russian of doping.

"Get that kid out of there!" is what the swimmer remembers hearing.

“I need to be clear,” he said. “My intention is not to make any allegations here. Congratulations to Evgeny, congratulations to Luke. They both did an incredible job. They’re both very talented swimmers. They both train real hard and they’ve got great technique.”

Rylov, who has long been one of the world’s top backstrokers, denied being involved in any doping schemes.

“I have always been for clean competition,” he said through a translator. “I’m tested. I fill out all the forms. I’m for clean sport. I’ve been devoting my whole life to this (sport).”

Rylov didn’t feel like he was the target of Murphy’s frustration, even after beating him twice in Tokyo. The Russian is a two-time world champion in the 200 back, and he also pulled off a 100-200 sweep at the 2019 championships. 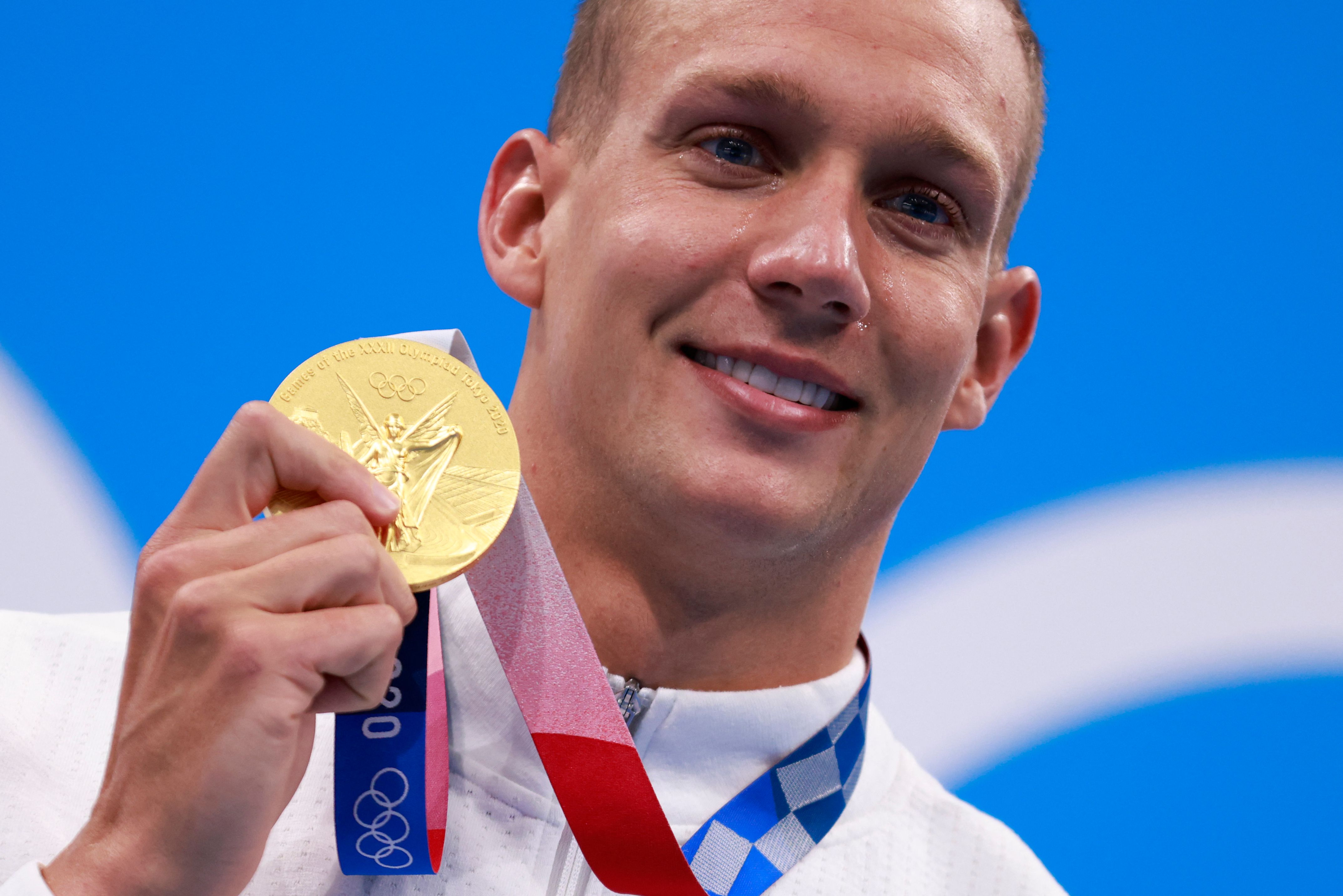 What Do You Text After Winning Olympic Gold? ‘I Love You Back' With Some Emojis 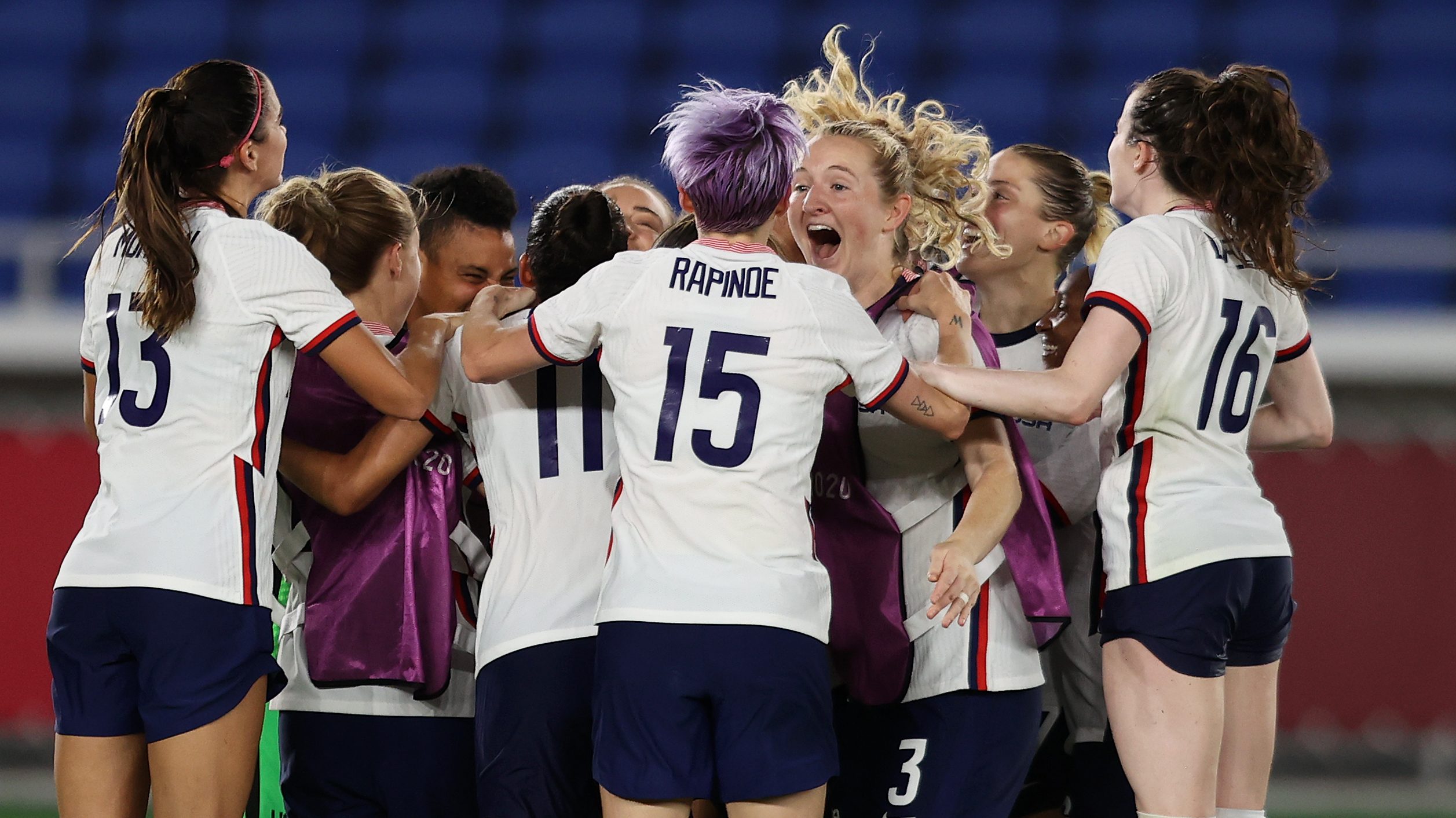 “Ryan has all the right to think the way he does and say what he does,” Rylov said. “He did not accuse me of anything. That’s why I don’t have anything against him.”

Russia has been the most prominent target of the anti-doping movement after revelations that it launched a massive state-sponsored program to elude testers ahead of the 2014 Sochi Winter Games.

The country was forced to send depleted squads to the last two Olympics, and those that did compete at the 2018 Pyeongchang Winter Games were referred to as OAR — Olympic Athletes From Russia.

Then, just when Russia appeared to be patching up its relationship with the rest of the world, more anomalies emerged from the files at Moscow's anti-doping lab.

The new revelations resulted in a four-year sanction against the country, but Russia denied any wrongdoing and the penalty was cut in half by the Court of Arbitration for Sport.

Most Russian athletes were allowed to compete at Tokyo, even though they officially represent the Russian Olympic Committee — not their country.

Critics have pointed out that the punishment lacks any real bite, since Russian teams are wearing full national colors. Their flag is banned and their national anthem can't be played during medal ceremonies, but they do get music from Russian composer Tchaikovsky.

Two Russian swimmers, Alexandr Kudashev and Veronika Andrusenko, were initially banned from competing in Tokyo by world governing body FINA because of evidence gathered from the Moscow lab.

335 athletes are competing for the ROC, or Russian Olympic Committee, in Tokyo.

But, just days before the opening ceremony, CAS cleared both swimmers to take part in the Olympics.

Andrusenko has competed in four events at Tokyo, while Kudashev took part in two races. Neither won a medal.

After his victory in the 200 individual medley, China's Wang Shun was asked about the doping issue. His country's swimmers were involved in a massing doping scandal in the 1990s, and China's best-known swimmer, Sun Yang, was banned from the Tokyo Games because of a doping violation.

“The Chinese are against doping,” Wang said through a translator. “We adopt a zero tolerance towards that.”

Asked if the penalties against the Russians were sufficient, Murphy said, “When I’m asked a question like that, I’ve got like 15 different thoughts — and 13 of them would get me into a lot of trouble.”

“I do believe there’s doping in swimming,” he added.