From tennis to volleyball, soccer goals, screams, swimming, wipeouts and yes, clothes, here are some of the "best ofs" from a smattering of events at the 2020 Olympics

It's hard to identify the "best" at a Tokyo Olympics that already feature the best in the entire world at what they do. But even within that elite pool, certain moments rise to the top. Here are compilations from "the best" of a few competitions so far.

Sets, spikes and... smooth moves? As Team USA women's indoor volleyball squad prepares for their chance at a podium finish, they've already proven to be gold medal-worthy in terms of sideline dance routines.

During the 200m portion of the heptathlon, Great Britain's Katarina Johnson-Thompson pulled up lame with a re-injury to her right ankle. Instead of letting it end her Olympics, she defiantly got up and finished the race.

Letting the opposing team go on a point run in volleyball can be extremely difficult to bounce back from. Here are some of the best plays and comeback moments of volleyball at the Tokyo Olympics.

One of the new sports added to the Olympics provides proof that when you fall down, you have to get back up. Here are the best crashes from street skateboarding.

Shuttlecocks soar in these rapid-fire badminton back-and-forths from the 2020 Tokyo Olympic Games.

At a watch party in the 17-year-old's hometown of Seward, Alaska, spectators went wild, as Lydia Jacoby reached the finish line to win the USA's first gold medal of the night.

Whether they're going short and deep or left and right, these talented athletes seemed unstoppable on the court. Here are the best rallies from the men's and women's singles tennis tournament at the Tokyo 2020 Olympics.

It's been an exciting time on the soccer pitch in Tokyo. Watch the best goals from the men's tournament.

Watch all the best eye-stopping goals from the women's soccer tournament in Tokyo. It's been a jam-packed week with everything from penalty kicks to headers finding the back of the net. 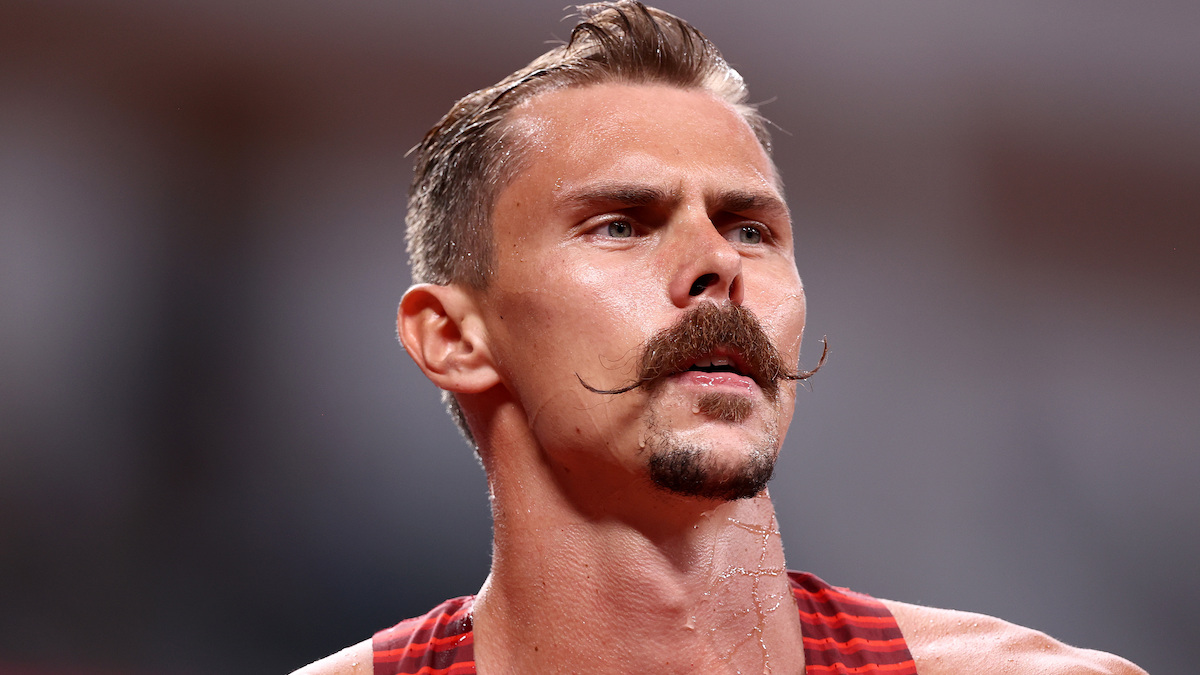 If you're a rugby player, you should expect to be a little beaten up after games. Check out this compilation of some of the hardest hits in the Tokyo 2020 rugby tournament.

A compilation of some of the wipeouts and crashes from the various BMX events at the Tokyo Olympic Games.

Check out the highlights from the men's individual all-around final, including performances on vault, floor, pommel horse, horizontal bar, and parallel bars.

Olympians in the judo tournament flip, drop and throw for some of the most impressive takedowns in the competition.

Surfers get soaked as they compete with massive waves and each other at the 2020 Tokyo Olympic Games.

Morocco's Maha Haddioui went from the tee box to the bottom of the cup in one shot, recording an ace on the 7th hole during the Round 2 of the women's golf competition at the 2020 Tokyo Olympics.

Best Dressed From the Opening Ceremony

The Parade of Nations offers countries an opportunity to show off their style from traditional outfits to sharp-fitting suits, see the best outfits from the Opening Ceremony.