An Australian Olympic committee executive said South Australia’s decision posed mental health risks for the athletes, who have all been fully vaccinated for COVID-19

A strict four-week quarantine imposed on 16 athletes returning from the Tokyo Olympics has been criticized as “cruel and uncaring” by the Australian Olympic Committee.

All travelers entering Australia during the COVID-19 pandemic are subjected to a mandatory 14-day hotel quarantine, and members of Australia’s Olympic delegation have returned in groups to undergo two weeks of supervised isolation in various state capitals.

But South Australia is imposing an additional 14-day domestic quarantine on those athletes who want to return to the state after isolating in Sydney, where a coronavirus outbreak has forced the city into lockdown. And that has sparked outrage among athletes and Olympic officials.

Australian Olympic committee chief executive Matt Carroll on Wednesday said South Australia’s decision posed mental health risks for the athletes, who have all been fully vaccinated for COVID-19 and lived and competed under strict bio-security conditions since before leaving for Japan. 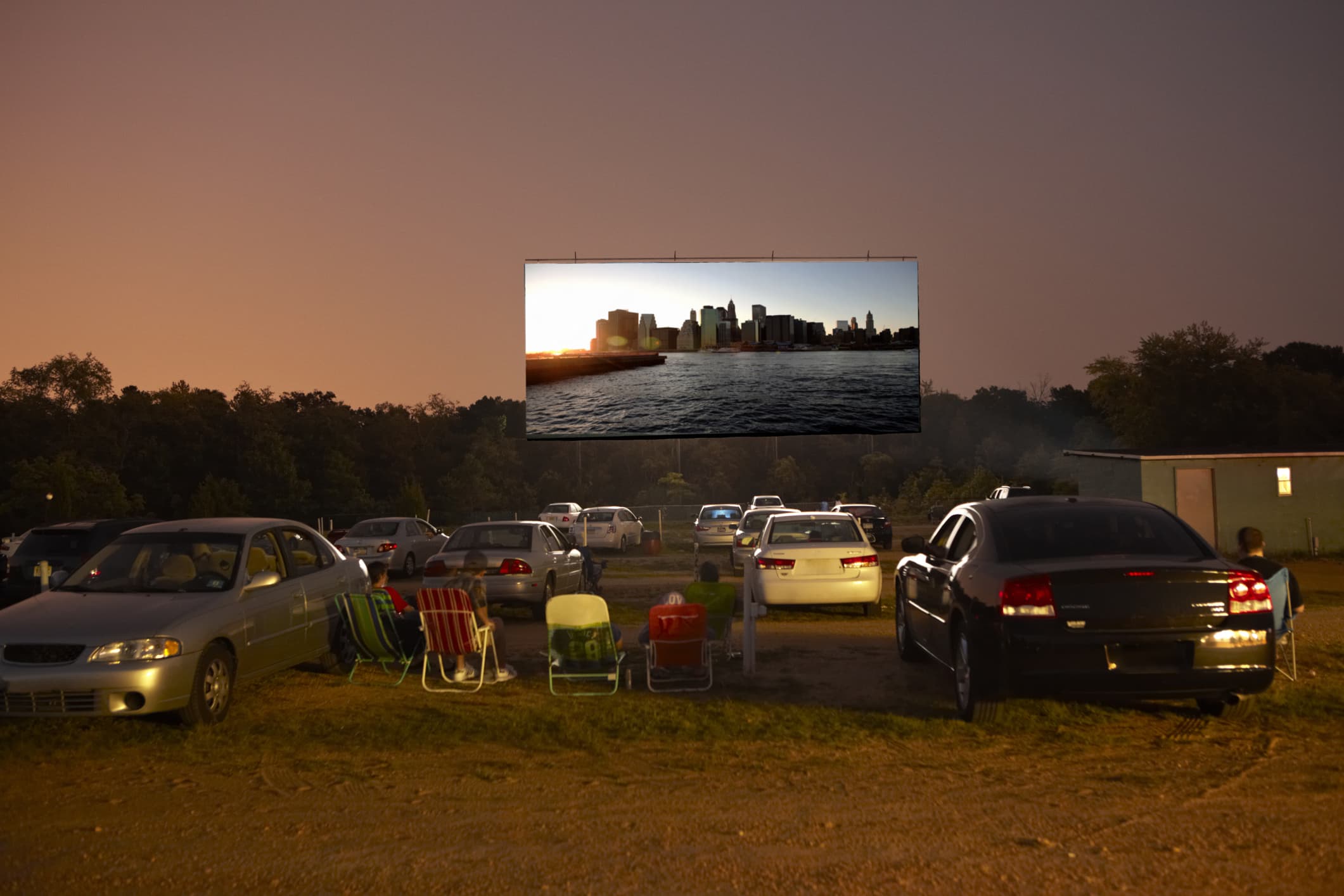 Australia's Vaccinations Need to Rise Before Country Can Set Up Travel Bubbles, Let Students in

“While other countries are celebrating the return of their athletes, we are subjecting ours to the most cruel and uncaring treatment,” Carroll said. “They are being punished for proudly representing their country with distinction at the Olympic Games.”

Carroll said the South Australian government ignored medical advice from the Australian Institute of Sport which indicated the mental health of athletes could be “severely challenged after returning from a highly constrained Tokyo Games environment into the further isolation of extended lockdown.”

The athletes represented an extremely low risk to the community after being tested daily over many weeks, Carroll said, and the South Australian health department had given no reason why it rejected an application for an exemption to the additional domestic quarantine.

Team USA has definitely earned some bragging rights after winning the most medals overall (113) and the most gold medals (39) at the 2020 Tokyo Olympics. Here are all the gold medals won by Americans at the Tokyo Games.

Australian Institute of Sport chief medical officer Dr. David Hughes said he respected the process designed to keep South Australians safe, but described the decision to reject an exemption for the athletes as “profoundly flawed.”

Carroll said after weeks of negotiations with the state government, the AOC was informed the athletes returning to South Australia from Sydney would have to home quarantine for two weeks, if they successfully applied for an exemption to another 14-day hotel quarantine.

“Athletes subject to home quarantine will not be permitted a welcome home hug,” Carroll said. “Either the athlete’s family must move away, the athlete must find a way of isolating from the family or the entire family goes into quarantine.

“That is not an acceptable option for someone who is fully vaccinated and who has already just completed two weeks’ quarantine.”

Australia sent more than 480 athletes to the Tokyo Games, including 56 from South Australia state, and placed sixth on the standings with 17 gold and 46 medals overall. The Olympics finished on Sunday.

South Australia is the only jurisdiction in the nation to impose the double-quarantine.

In honor of the Tokyo Games, which ended on Sunday, astronauts aboard the ISS competed in everything from synchronized floating to no-gravity gymnastics.
Copyright AP - Associated Press