Tiger Woods and his son Charlie stole the show at the 2021 PNC Championship. As Tiger put it, "It was just awesome to be back out here playing, to be out here with my son. We had an absolute blast"

Over the weekend, Tiger Woods and his 12-year-old son Charlie Woods took the PNC Championship by storm.

On Saturday, Dec. 18, the father-son duo played in the competitive golf tournament in Orlando, Fla. at the Ritz-Carlton Golf Club. The annual two-day exhibition event pairs pro golfers with their family members.

To kick off the tournament, the 45-year-old golf pro and his mini-me sported matching looks, wearing salmon-colored shirts, black pants and navy hats. They returned to the golf course on Sunday, Dec. 19 and twinned in bright red tops.

"It was an awesome day," Tiger said at the PNC Championship, according to ESPN. "It was just awesome to be back out here playing, to be out here with my son. We had an absolute blast."

The outlet reported that Tiger's daughter and Charlie's sister, Sam Alexis, 14, cheered them on at the tournament, as well as the golf pro's girlfriend, Erica Herman. 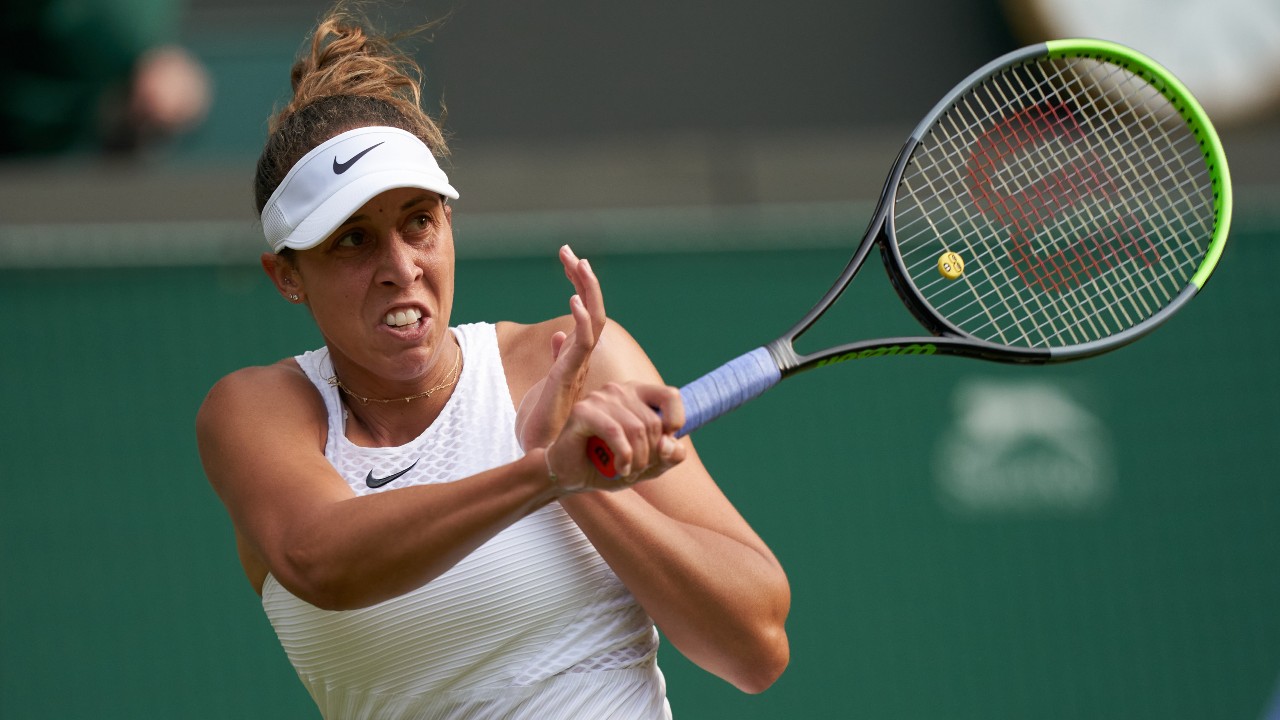 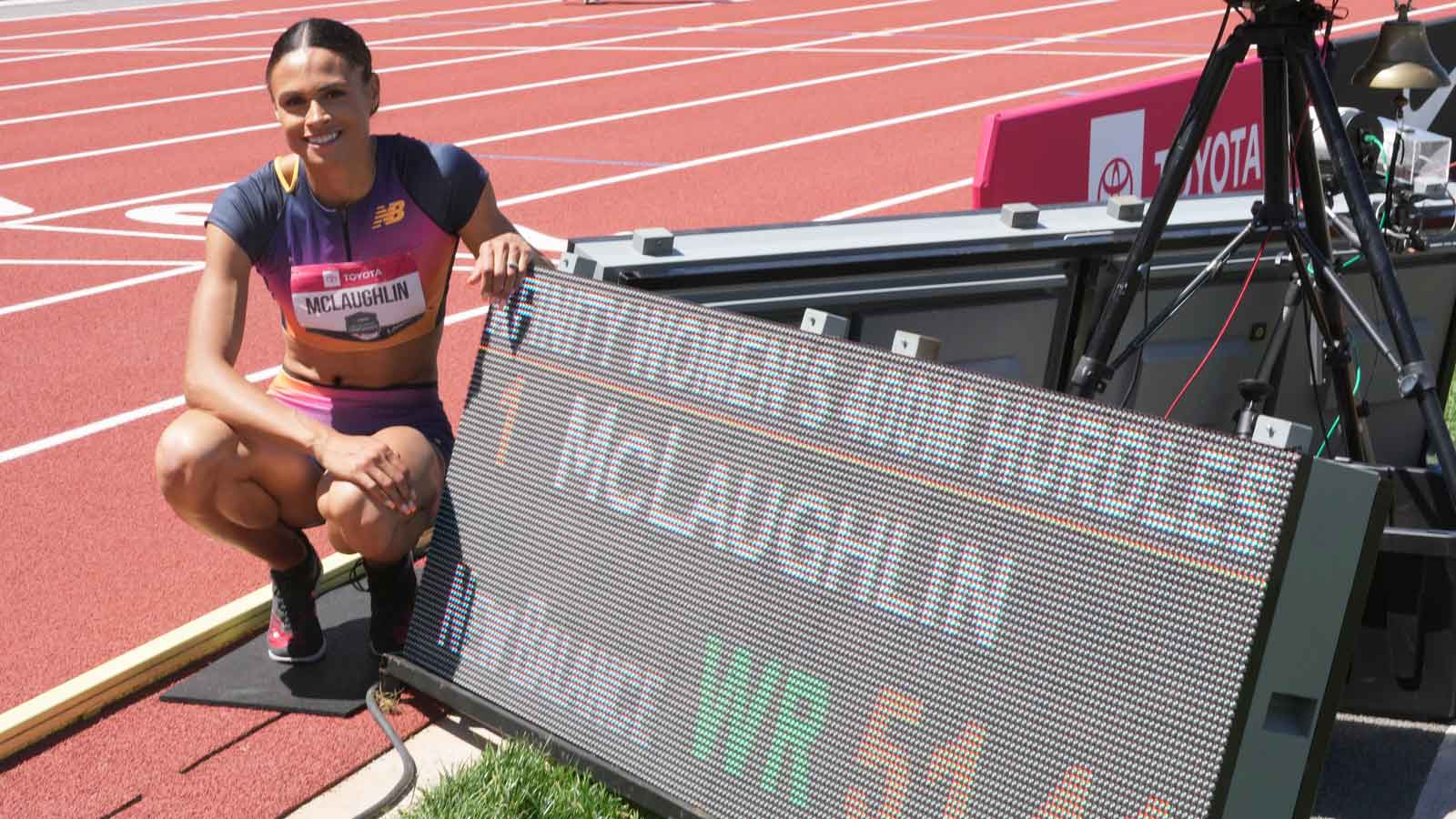 Exactly one year ago, Charlie joined forces with his dad for the first time to make their joint golfing debut at the 2020 PNC Championship. The pre-teen stole the show and even got a rave review from Tiger, telling him he had an "awesome shot."

"I really don't care about my game. Just making sure Charlie has the time of his life and he's doing that," the dad of two told reporters at the time. "[And] making sure that he is able to enjoy all this."

This year's tournament marked a milestone for Tiger, who made a triumphant return to the golf course after he was involved in a car crash in February that left him hospitalized with "non-life-threatening" injuries.

The professional golf player reflected on his road to recovery during the tournament.

"If you would have asked me after those three months in the bed, [if] I would be here, I would have given you a different answer," the sports legend said at the PNC Championship, per ESPN. "But there are no days off. We worked every day. Even days where I didn't feel very good, we still worked on something. So every day, there was never a day off the entire time other than those three months in bed."

Tiger opened up about the challenges he's faced in the competition with his son, saying, "I wish I could have walked with him and been with him every step like I was last year. Physically I'm unable to do that. It was different trying to drive the cart slower with him and talk to him and make sure we were present and we're still a team and we're still doing it all together."

According to Tiger, he still has a long road ahead when it comes to competing in golf again.

"I still have a long way to go in this rehab process. As I said, I don't have the endurance to be out here to play at the Tour level," he admitted. "This is different. You saw it out there."

He continued, "I can hit around here, drop a ball here, hit a few wedges. But to go out there and have 220 yards and know that you have to hit a 3- or 4-iron and miss the ball in the correct spot, and then hit certain shots and one stroke determines whether you win or lose, that's a totally different mindset than what we have out here this week. I'm not there yet."