The New York Knicks kicked off their season with a win over the Miami Heat.

The artists formerly known as the New York Knicks kicked off the season in style last night, showing off Mike D'Antoni's uptempo offense, some fresh new faces, and even getting a win while they were at it.

Jamal Crawford, who figures to be the team's leading scorer again this season, put a dormant preseason behind him by pouring in 29 while starting alongside D'Antoni's chosen orchestrator Chris Duhon.

The new front court of Lee & Randolph LLC showed a lot of life, racking up 20 boards and 36 points between the two sub seven-footers.

Most exciting of all, fans got a look at the future with Wilson Chandler coming off the bench as the 6th man and dropping an imposing 17 points and 9 rebounds. Q-Rich is going to have a tough time fending him off for the starting small forward spot over the course of the season. 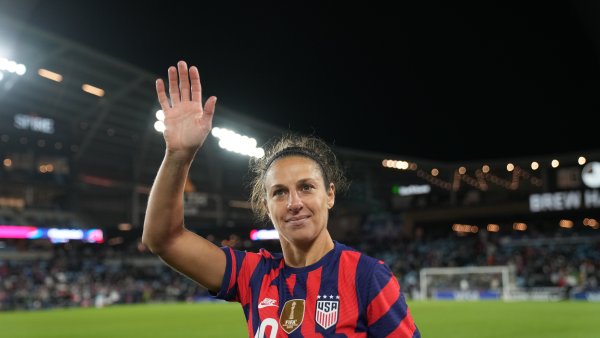 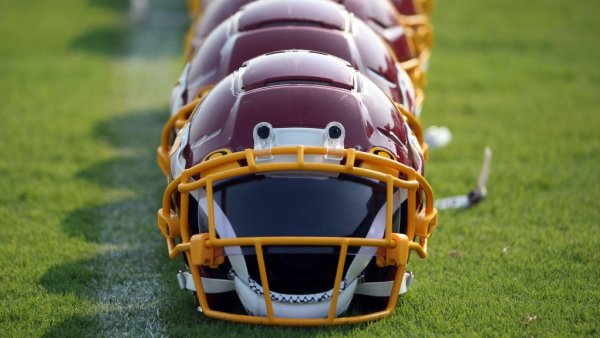 NFL Not Planning to Issue Report on Washington Football Team

And you can't talk future without rhyming it with "Rooster", as in Danilo Gallinari, who despite spending most of the preseason taking pictures with the ladies, managed to get a few minutes of burn and a couple shots off (both misses).

But the biggest shock of the night came from what we didn't see, as two former starters of the old regime Eddy Curry and Stephon Marbury were notably saddled with the dreaded (for them) DNP-CD. Both players were seen icing their egos in the locker room after the game.

All in all the Knicks pretty much lived up to preseason billing: the high octane offense arrived as advertised (the 'Bockers put up 60 on the Heat by halftime), as well as the lackluster defense that has come to be associated with both last year's Knicks squad and all of D'Antoni's Suns teams (they were outscored 40-29 in the 4th quarter).

Fans looking for a season preview now have something to look forward to, at least until a team better than the Miami Heat arrives.