There were those who thought St. John's embarked on a fool's errand when they tried to get a good coach with a big name to replace Norm Roberts and lift the flagging program back to the upper reaches of the Big East.

The school proved those nattering nabobs of negativism at least halfway wrong on Tuesday when they came to terms with Steve Lavin on a six-year contract to return to the sideline. Lavin has been in millions of living rooms as an ESPN analyst over the last few years and coached UCLA, not exactly a lightweight, for seven years before heading to the broadcast booth. He's got the name that the school was looking for, now he's just got to prove that he's a good coach as well.

Convincing people of that was something of a problem for Lavin at UCLA. Even though he took the Bruins to four Sweet 16s and an Elite Eight, the knock on him was that his teams never achieved success commensurate with their talent level. That ignores the fact that most of his tourney runs died thanks to injuries to key players, but that's the baggage that comes with the gig. Maybe the expectations were higher because of the name on the front of the jersey, but it's hard to shake something that Baron Davis, who played for Lavin, once said during an NBA shootaround at Pauley Pavillion.

"We should have a banner up there: the only team to make the tournament without a coach."

Perceptions about coaching ability aren't the only obstacle standing in Lavin's way. It's been seven years since he's been on a sideline and he's never coached in the Big East nor recruited in the New York area. It's assumed that he'll hire assistants well versed in the local way of life. Dave Leitao, former UConn assitant and Virginia head man, and Barry Rohrsson, who would leave Manhattan, are thought to be joining Lavin and each has a lot of experience in the area.

If those two guys do come, it will answer one important question about St. John's going forward. It takes money to land assistants like that and the Red Storm's willingness to spend it will only help them as they try to build a consistently strong program. It also helps that Lavin, for all the criticisms, always recruited well at UCLA. There's a massive difference between the two schools, of course, but Lavin's notoriety can only help his credibility when he goes to meet recruits.

Add in the fact that the last guy with slicked back hair who coached at the Garden did pretty well and you understand why St. John's is making a bet on Lavin. 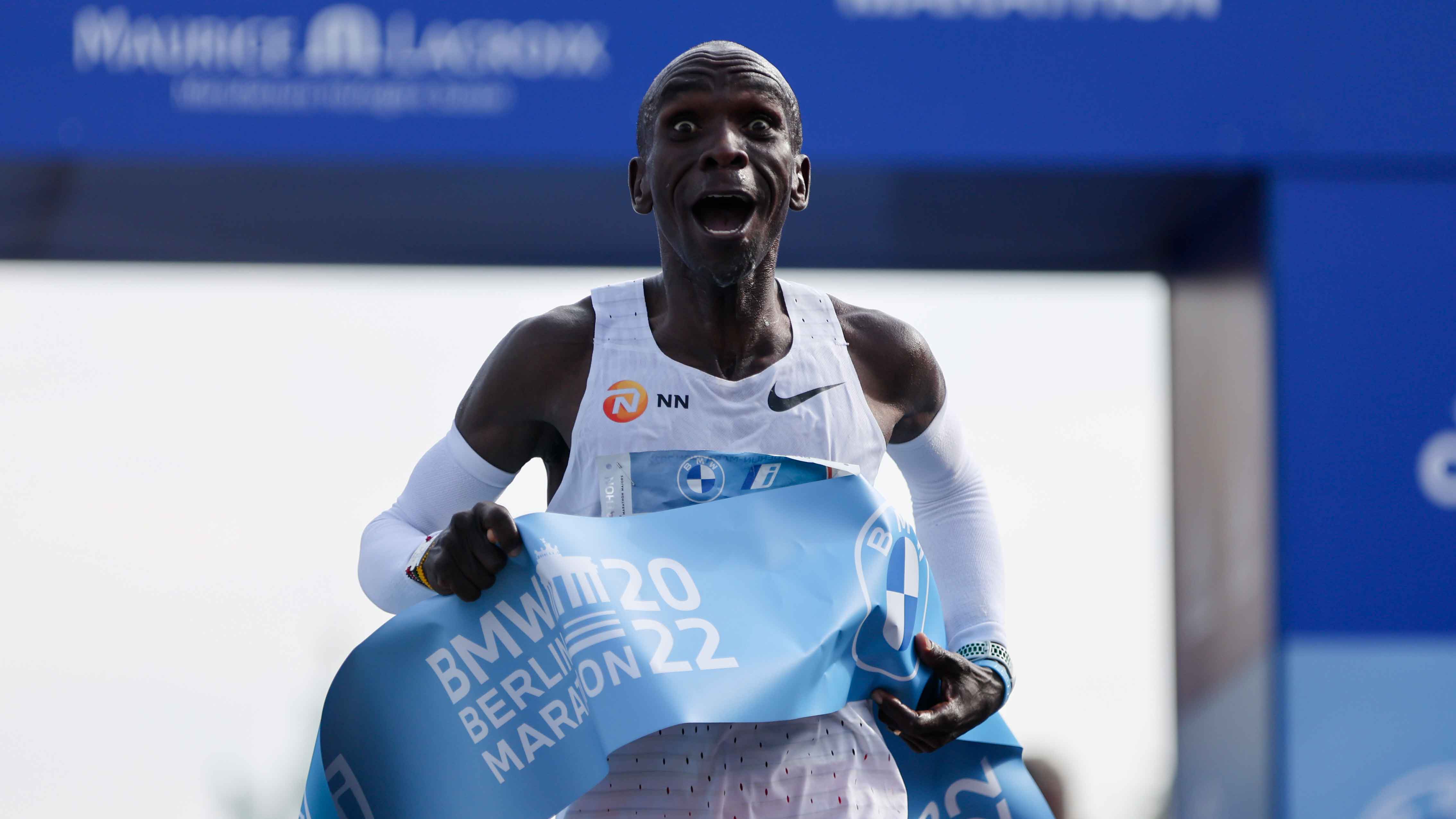 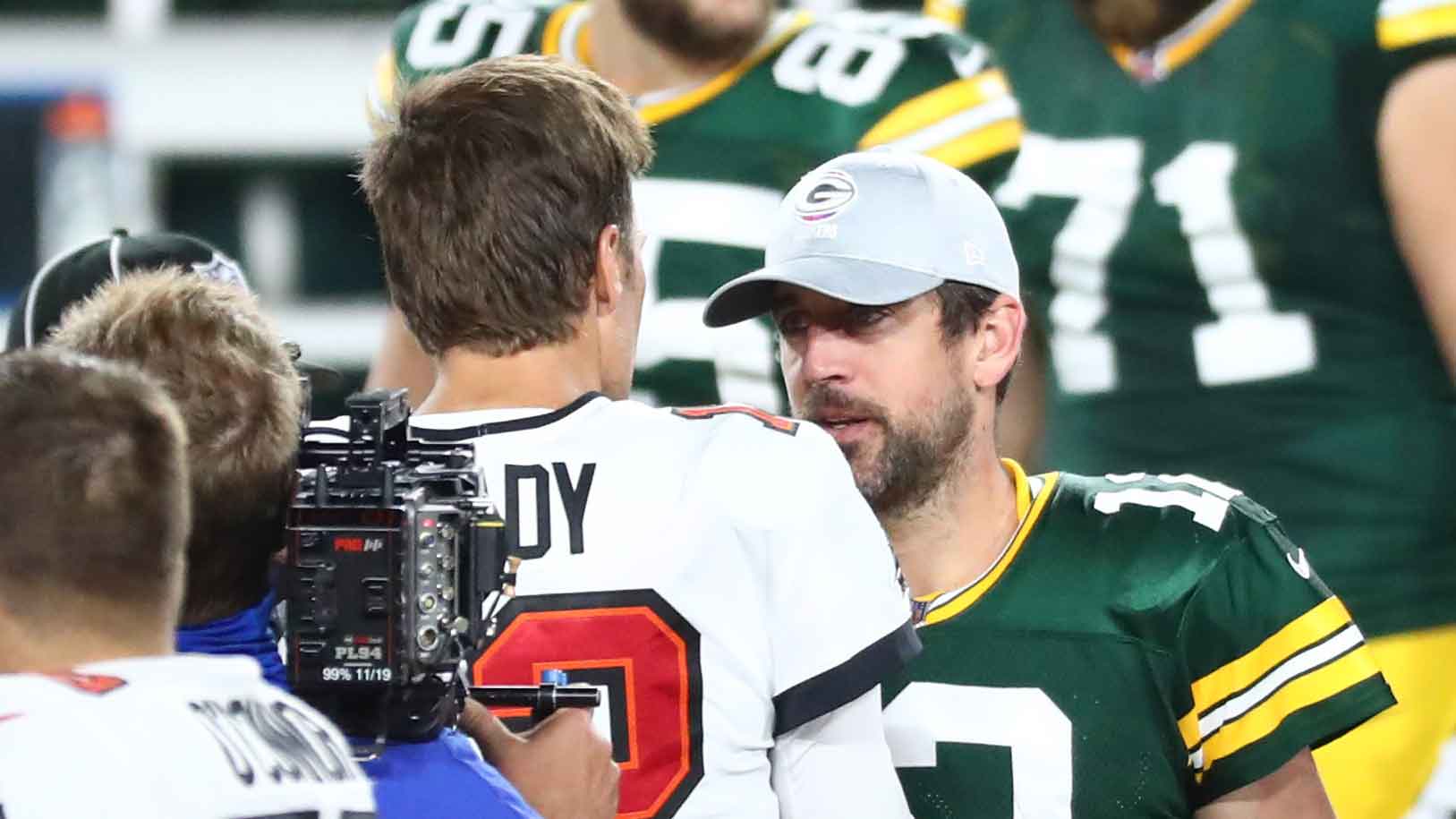