Here’s the latest news on the Rams vs. Bengals Super Bowl 2022 showdown. Get our coverage on how to watch, commercials, the halftime show, injuries and more.
Eminem

Eminem Kneels During Halftime Show; NFL Says They Were Aware He Would

The gesture appeared to evoke a form of protest first made famous on NFL sidelines by Colin Kaepernick, who knelt during the national anthem for games in 2016

As rapper Eminem reached the end of his "Lose Yourself" solo during Sunday's Super Bowl halftime show, he crouched down on one knee, lowered his head and covered it with one hand, holding the pose for about 45 seconds as the super-sized panels at Los Angeles' SoFi Stadium zoomed in close.

The gesture appeared to evoke a form of protest first made famous on the NFL sidelines by former quarterback Colin Kaepernick, who knelt during the national anthem for games in 2016. While that was Kaepernick's last season playing an NFL game, other players across numerous sports have followed suit in successive years, garnering both widespread support and backlash.

Eminem's gesture on Sunday, meanwhile, prompted an outcry on social media, where many users reacted to reports that the rapper had defied an attempt from the NFL to stop him from kneeling.

That's not true, according to NFL spokesman Brian McCarthy, saying the league knew of Eminem's plans.

“We watched all elements of the show during multiple rehearsals this week and were aware that Eminem was going to do that,” league spokesman Brian McCarthy told the Associated Press.

Kneeling during the national anthem in the NFL eventually prompted a new rule from owners in 2018, which requires players on the field to stand while it's played if they're on the field — though they would be allowed to remain in the locker room if they chose. 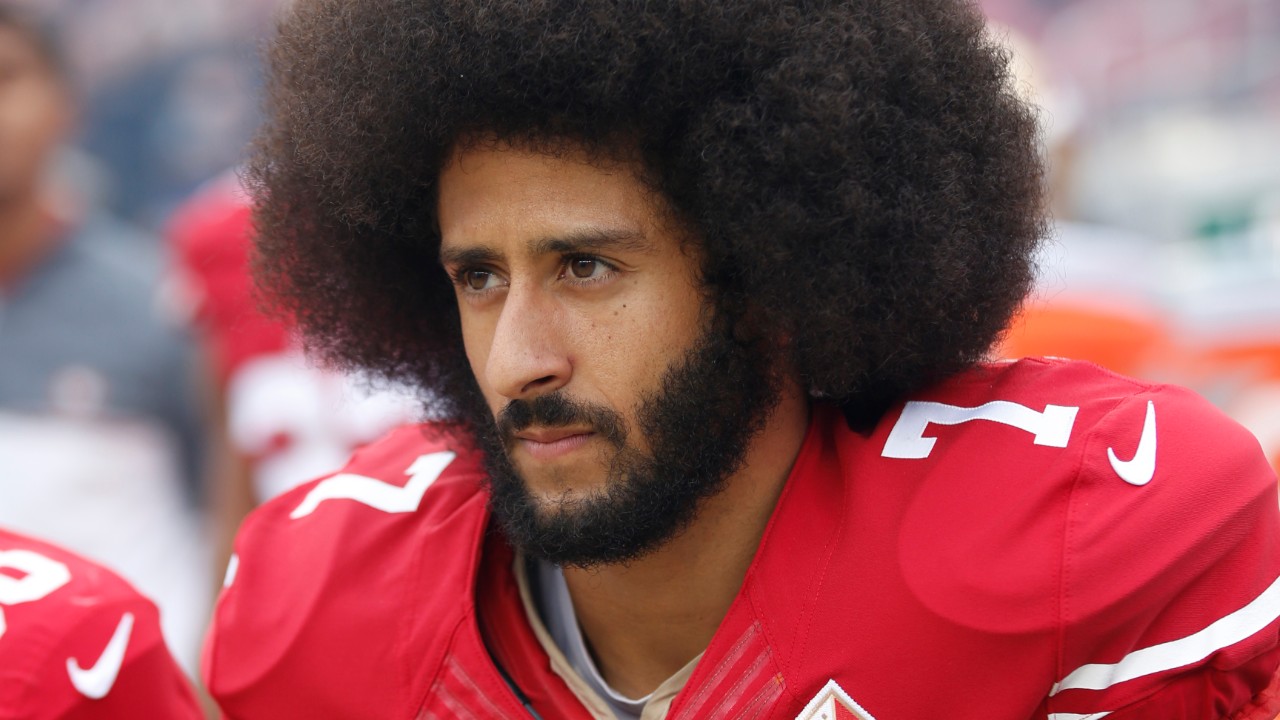 Colin Kaepernick: Timeline of a Gesture and Its Echoes 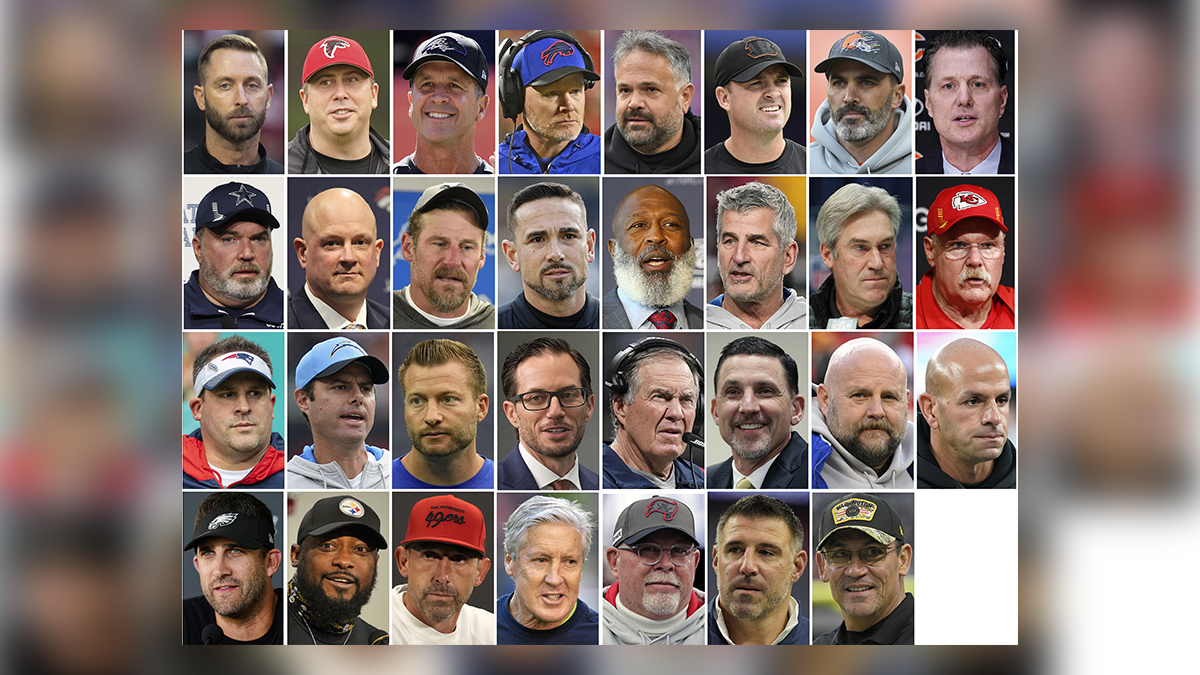 Why Has the ‘Rooney Rule' Not Produced More Black NFL Coaches?