New York, NY (Sports Network) - Sean Avery's return to the NHL was finalized on Tuesday, as the New York Rangers claimed him off re-entry waivers from the Dallas Stars.

The Stars placed the embattled forward on re-entry waivers Monday, after Avery had not suited up for the club since his inappropriate comments in Calgary on December 2 eventually led to a league-imposed six-game suspension.

Avery has been playing for the Rangers' American Hockey League affiliate in Hartford since Dallas placed him on regular waivers on February 7 and assigned him to the club three days later. Dallas does not have its own AHL affiliate. 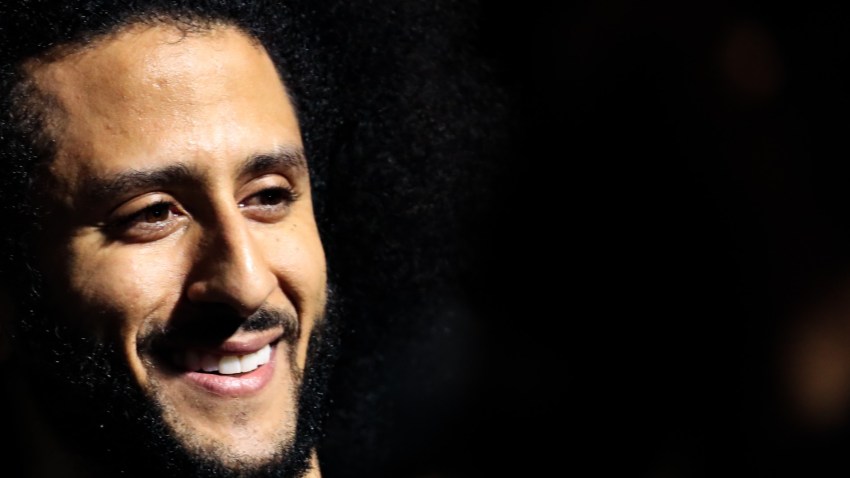 Trump Lashes Out at NASCAR, Bubba Wallace With False Claims

The Pickering, Ontario native spent 86 games over parts of two seasons with the Rangers from 2006-08, scoring 23 goals with 53 points and racking up 212 penalty minutes. With the feisty winger in the lineup, the Rangers sported a 50-20-16 mark. Avery was also a key postseason performer, logging five goals and 12 points in 18 playoff games for New York.

However, Avery was a free agent after last season, and the Stars stepped in on July 2 to sign him to a four-year, $15.5 million deal. Avery logged three goals and seven assists in 23 games this season before incurring the wrath of NHL commissioner Gary Bettman and his own Dallas teammates.

His comments in Calgary were in regards to other hockey players dating his ex- girlfriends. Reinstatement came only after he completed an anger management course.

The Rangers are now responsible for exactly half of the big contract Avery signed.

For his career, Avery has totaled 68 goals and 109 assists with 1,144 penalty minutes while appearing in 402 games with Detroit, Los Angeles, the Rangers and Dallas.