Comrie, 28, has seven goals and 13 assists in 41 games for the Islanders this season. Over his eight seasons in the NHL, he has 151 goals and 180 assists in 503 games and has also played for Edmonton, Philadelphia, Phoenix and Ottawa.

He played with Ottawa in the 2006-07 season and helped the team reach the Stanley Cup Finals that season. 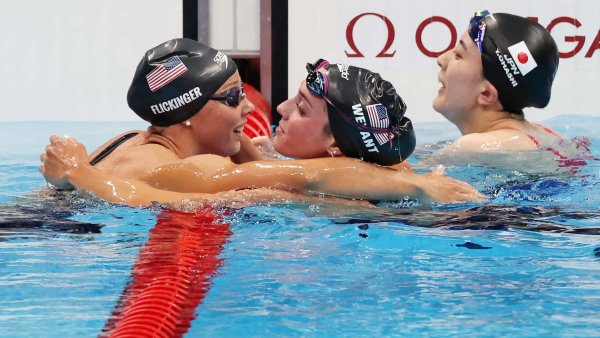 The 24-year-old Campoli, playing in his fourth season, has six goals and 11 assists in 51 games this season. In 228 career games, all with the Islanders, he has 20 goals and 63 assists.

McAmmond, 35, has three goals and four assists in 44 games this season. Over his 16-year-career, he has 176 goals and 246 assists in 916 games. He has also played for Chicago, Edmonton, Philadelphia, Calgary, Colorado and St. Louis.

The draft pick that the Islanders acquire was originally the San Jose Sharks' 2009 first-round draft pick, which Ottawa obtained from the Tampa Bay Lightning.