If the Rangers beat the Capitals, Avery will be the reason why

When breaking down their playoff series, the only place where the Rangers have a clear advantage over the Capitals is in net. Henrik Lundqvist has outperformed Jose Theodore all season and will have to be even better if the Rangers are to advance to the second round. He's got a not-so-secret weapon helping him achieve that task.

Everyone remembers what Sean Avery did to Martin Brodeur in the first round of the playoffs last season. He parked himself in front of the net and pesterd the winningest goalie of the NHL into some of the worst performances of his life. If he could turn the unflappable Brodeur into a pouting loser who couldn't even compose himself enough to shake Avery's hand at the series' close, what can he do to the far less capable Theodore?

That pressure will extend to the rest of the Capitals as well. They can't allow Avery to get too deep into Theodore's head, which could lead to penalties that negates the massive offensive advantage that the Caps have in these games. Focusing on Avery will also come at the expense of stopping the other Rangers players, who looked better and more used to playing new coach John Tortorella's style as the season wound down. 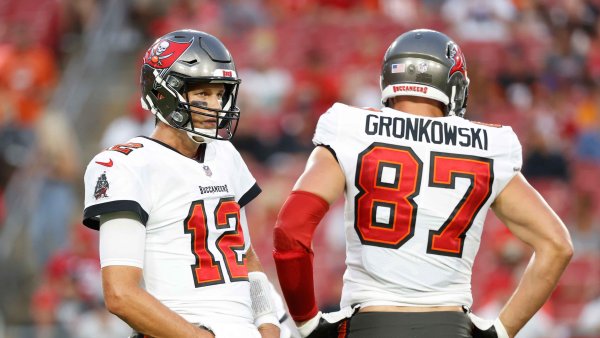 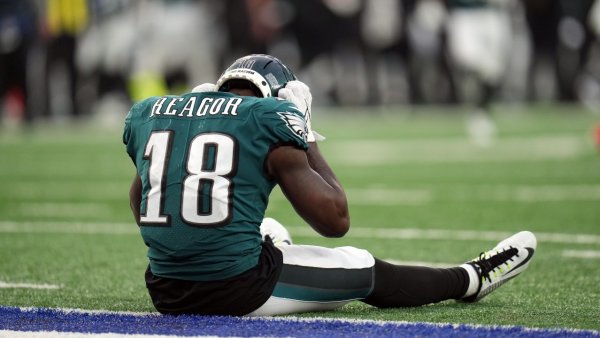 Disruption. It's why the Rangers brought Avery back this season and it's what he gave them in spades. If he keeps bringing it, the Rangers just might pull off the upset and turn Avery into a hero for the second straight season.

What?  You don't like Sean Avery?  Hard to believe, but if that's the case you should click here for the rebuttal.