Rangers Learn You Can't Win When You Don't Score

A happy Thursday afternoon goes sour in the evening

Thursday night at Madison Square Garden could have felt like a coronation.

The Rangers were ending the first half with their best midseason record in decades and they learned earlier in the day that three members of the team would be joining John Tortorella at the All-Star Game.

Tortorella will be coaching one of the two teams and, depending on how the fantasy draft plays out, he could be coaching Henrik Lundqvist, Marian Gaborik and Dan Girardi or he could be trying to beat them.

When you throw in a five-game winning streak, it felt like a pretty good night to be in the house for the continuation of a season that's been feeling more and more special with every passing day. It wasn't a coronation, though. It was a reality check that there's still a lot of hockey left to play this season.

The Senators broke a scoreless tie in the second period and then scored a pair of goals late to put a halt to the Rangers' win streak with a 3-0 shutout.

At varying times in the game the Rangers had issues with both effort and execution, but the biggest problem seemed to be the performance of their top line.

On a night when the Rangers outshot the Senators, neither Artem Anisimov nor Gaborik registered a single shot on goal over the course of the proceedings. That led Tortorella to break up the line that also featured Derek Stepan for the first time in ages, a hard choice to argue with given the fact that the team has been struggling to score enough goals for some time now.

Winning games covers many sins, but, more often than not, goals don't come easily. Grinders like Brian Boyle and Carl Hagelin have continued to thrive, but the skill players aren't getting enough done, which makes it a pretty good idea to shuffle them around in search of a winning combination.

The need for more scoring punch and a lackluster power play are two things hanging over the team's head, although no one should make too much of one loss. As bad as the top line might have played, it took 34 saves from Craig Anderson to keep them off the scoreboard and the team still sits atop the Eastern Conference with their best midseason record in ages. 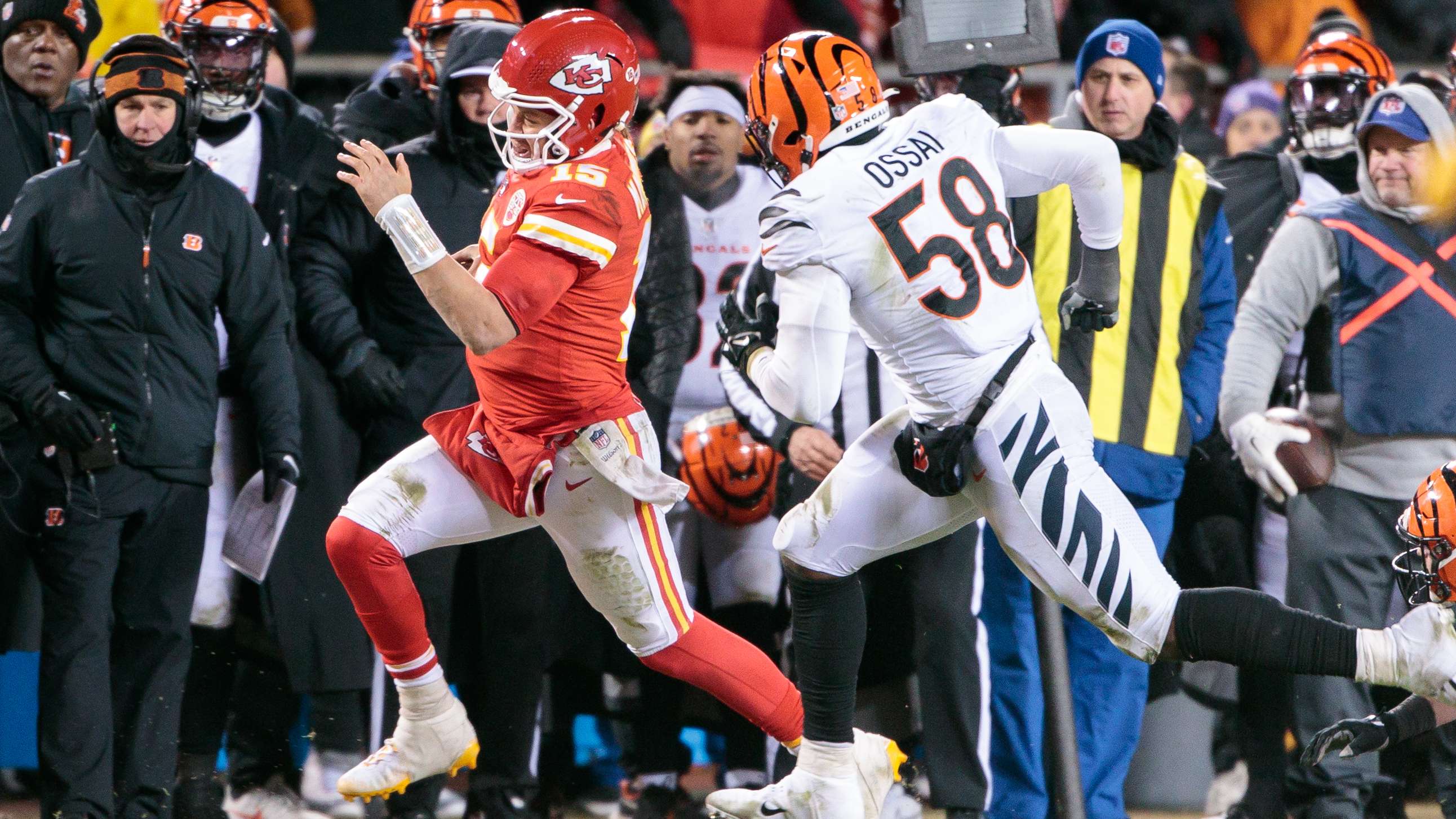 If anything, the desire to overreact to one loss is a good feeling because it is a reminder of just how rarely the Rangers have anything to feel bad about this season. Sometimes things get stale and you need a bad night as an impetus for changes that get everything moving in the right direction once again.

They get back on the horse with a pair of games in Canada over the weekend and based on how things have gone thus far, there won't be a three-game losing streak to deal with when they get back to the Garden.