Rangers Outgunned in 4-1 Loss to Capitals

The Washington Capitals reveled in what they accomplished Sunday night.

The Rangers seethed at what they didn't.

"We felt them deflate a little bit," Oleksy said.

Washington defenseman Nate Schmidt added a goal in the third for the Capitals, who beat Nashville at home on Saturday. Schmidt, a 22-year-old rookie, scored his first NHL goal in that game.

In his fourth NHL game, Philipp Grubauer made 30 saves for Washington (16-12-2) to earn his first career win. The Capitals have won four of five.

Jets QB Wilson Having Knee Surgery Tuesday, Could Be Out a While 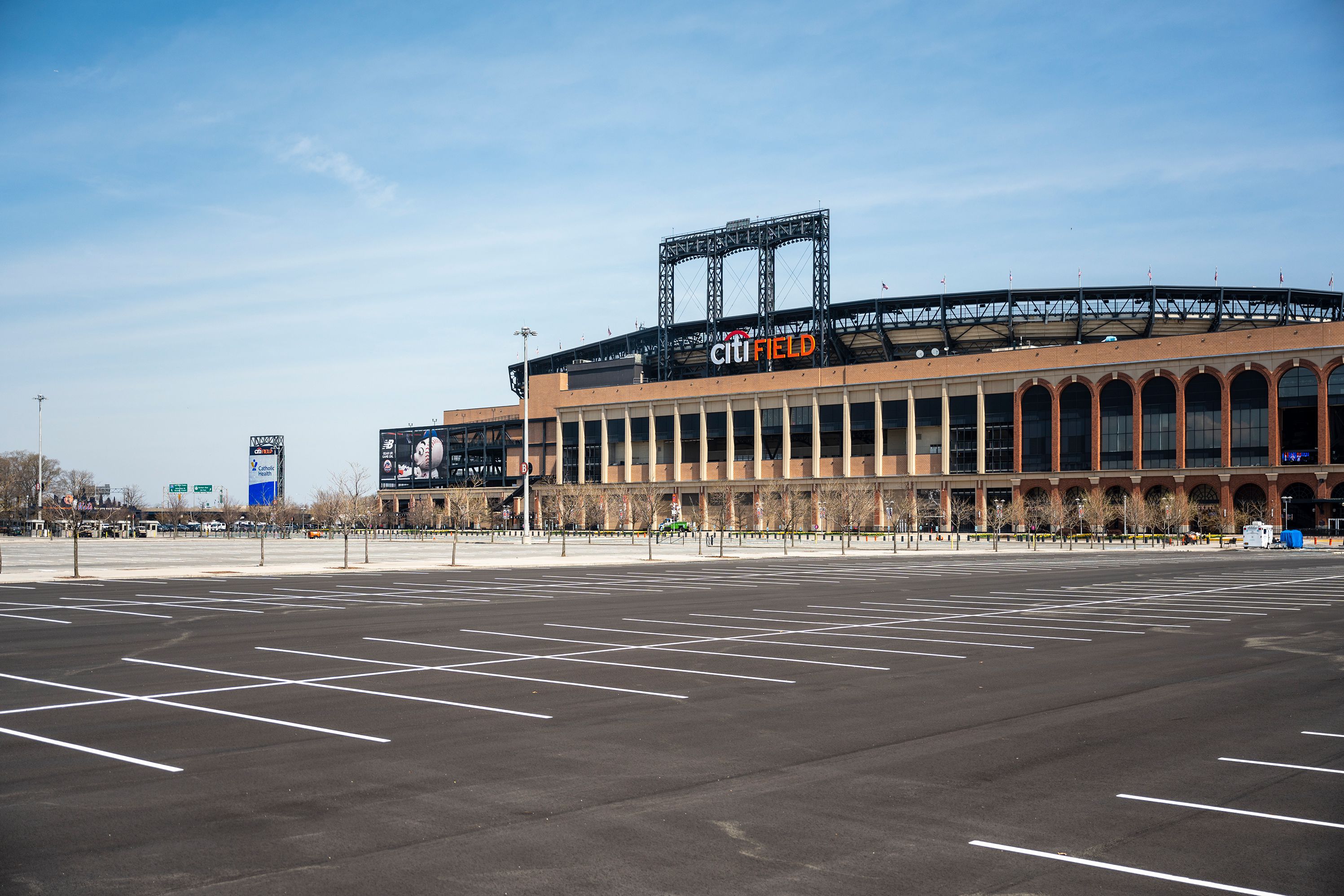 Mets' Casino Gamble Could Crap Out in Parking Lot

"It's a huge pressure, but he handled it," Capitals star forward Alex Ovechkin said. "It's good for him and it's good for us."

New York (15-15-1), beaten at home in overtime by New Jersey on Saturday, has lost three of five. Henrik Lundqvist made 32 saves, and Benoit Pouliot scored the Rangers' lone goal with 1:53 left to spoil Grubauer's shutout bid.

The Rangers are 0-1-1 on their team-record, nine-game homestand.

Following the loss, the Rangers held a players-only, closed-door meeting for about 15 minutes. The meeting was at least the second they have held this season.

"It's one of those things. It's not going to come from anyone else except from the 22 guys in here," New York center Derek Stepan said. "We have to find a way to grab it. Forget about what happened in the first (number) of games.

Washington now has a three point lead over New York for second place in the Metropolitan Division.

"We need to grasp it here, need to play with some desperation," Stepan said. "That's the biggest key right now. Points are points right now. You have to win your hockey games."

Chimera opened the scoring 2:28 into the second period. He found a loose puck in a cluster of players around the crease and shoved it in before being knocked down by Justin Falk.

Just 25 seconds later, Oleksy ripped a slap shot past Lundqvist to give Washington a 2-0 lead.

Grabovski was awarded a penalty shot with 1:34 left in the second after Ryan McDonagh hooked him on a breakaway. Grabovski then beat Lundqvist glove side with a slap shot from between the circles.

"We thought he was going to fake it and go five-hole," Chimera said. "We've seen him score like that before on penalty shots. It was pretty good. Didn't know the little guy had it in him."

Much of the game was played on the perimeter as both teams clogged the middle of the ice in their defensive zones. Washington recorded 36 shots, and New York finished with 31.

"We checked them pretty good," Chimera said. "It was one of those games that we didn't give them much, which is really good."

Both teams were 0-for-2 on the power play.

Despite the playoff history between the two teams, the game lacked emotion outside of several scrums. Offensive stars Ovechkin and Rick Nash of the Rangers were given roughing penalties during a late second-period dust-up.

"Just a hockey play," Nash said. "He was finishing his check, and I was trying to get a spark for the guys."

By the end of the game, many of the announced 18,006 in attendance had left. Those that remained offered the Rangers a less-than-stellar job performance evaluation.

"We should be the ones dictating everything," McDonagh said. "Especially home games, it's been too easy for teams coming in here. (We need to) come out with a lot of fire and get some hits, some blocked shots and get the crowd into it.

"They really had nothing to stand up for tonight, and it's something we're ashamed of. It's something we take some pride in here and try (to) correct."