Similar styles of play will make for a tight series

After a few years as one of the more exciting teams in hockey, it is strange to see the Capitals playing like, well, playing like the Rangers.

They block shots, use the body, limit risks and slog their way through games in hopes of getting a victory. Alexander Ovechkin and Alexander Semin are still on the team, but they no longer define it.

That much was clear in Game One. The game featured just 32 shots overall as many an attempt on both sides ended in the shinpads of a defensive player or skittered past the net after the shooter was rushed by defender closing out on him.

It wasn't a boring game, hard to find playoff hockey that's tied at one through two periods boring, but it wasn't a masterpiece, either. It also figures to be a blueprint for what the Rangers are going to have to do to keep winning games in this series.

Because both sides are going to play such deliberate styles, mistakes are going to be at almost as big a premium as goals. The only Capitals goal of the game came when Dan Girardi pinched and got beaten out of the zone for a Capitals rush just before the end of the second period, which meant a game the Rangers were controlling was tied after 40 minutes of play.

That mistake was magnified, but Brandon Prust's mistake of taking a penalty with his team already killing one in the second period was almost as bad. Thanks to Ruslan Fedotenko, the Rangers killed off the 5-on-3 but giving the Capitals those kinds of chances is the quickest way to have this series go south on them.

The Capitals might be taking a page out of the Rangers' style book, but, like almost all facsimilies, they don't have the same strength or power as the original. This kind of life comes naturally to the Rangers and maximizes their skills while the Capitals are playing this way out of a necessity that leaves their most talented players fairly contained. 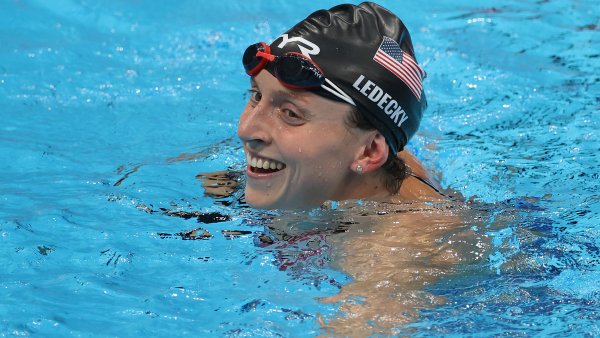 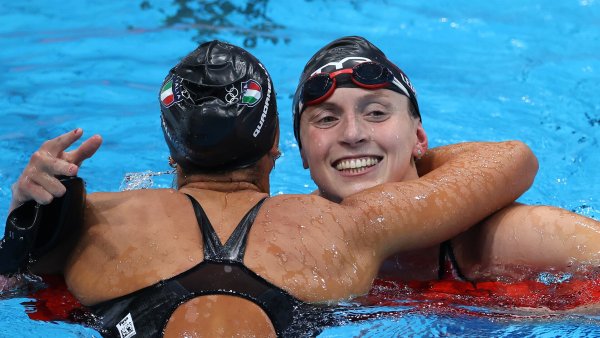 John Tortorella doesn't need to contain anyone and, because they really live the overriding philosophy, he can actually make moves that take things in a more skilled direction without risking anything on the back end. Chris Kreider's ascension has been as rapid as any in hockey and the addition of his talent up front makes life more difficult for Rangers opponents already exhausted by running themselves into the defensive brick wall over and over again.

And then, finally, there's the goaltender matchup that tilts things even further in the direction of the Rangers. Henrik Lundqvist only had to make 17 saves in Game One, but several of them were of the crucial variety you need to win playoff games.

Braden Holtby, on the other hand, saved just 11 shots and didn't make any saves that made you feel like the Rangers were missing a number on the scoreboard. He was very good in the Boston series, but the history of hockey is full of unknown goalies who had a hot series and then slipped back into obscurity.