Pinstripes in Paris: Yankees Want to Play 2025 Games in France

MLB has not yet reached any decisions on teams for the France games and has been more focused on the 2023 schedule, with its new balanced format

Look for pinstripes in Paris.

The New York Yankees have told Major League Baseball they want to be one of the teams for the sport’s first games in continental Europe at the Stade de France outside Paris during 2025, two people familiar with the planning told The Associated Press. The people spoke on condition of anonymity because MLB has not made details public. 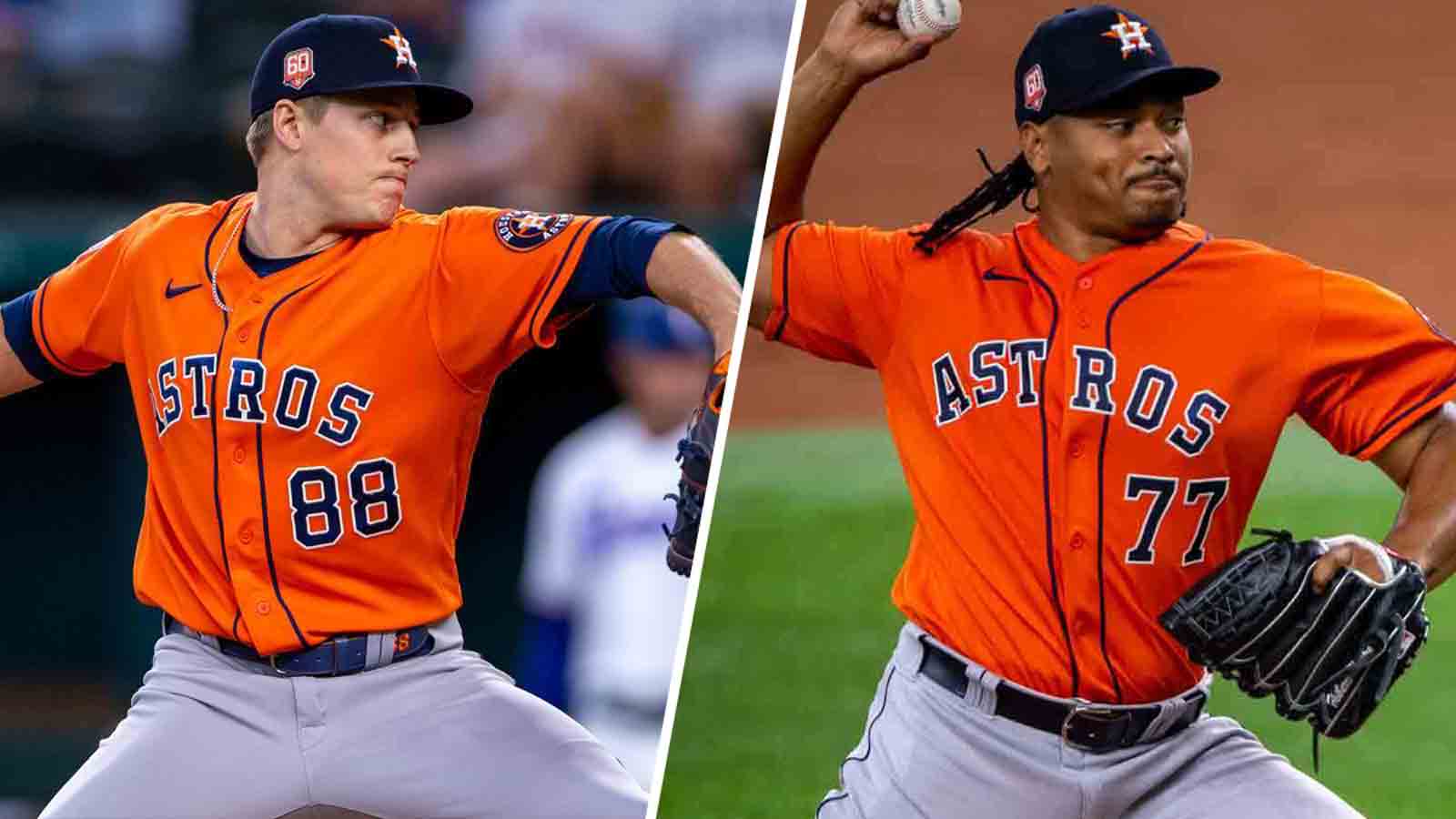 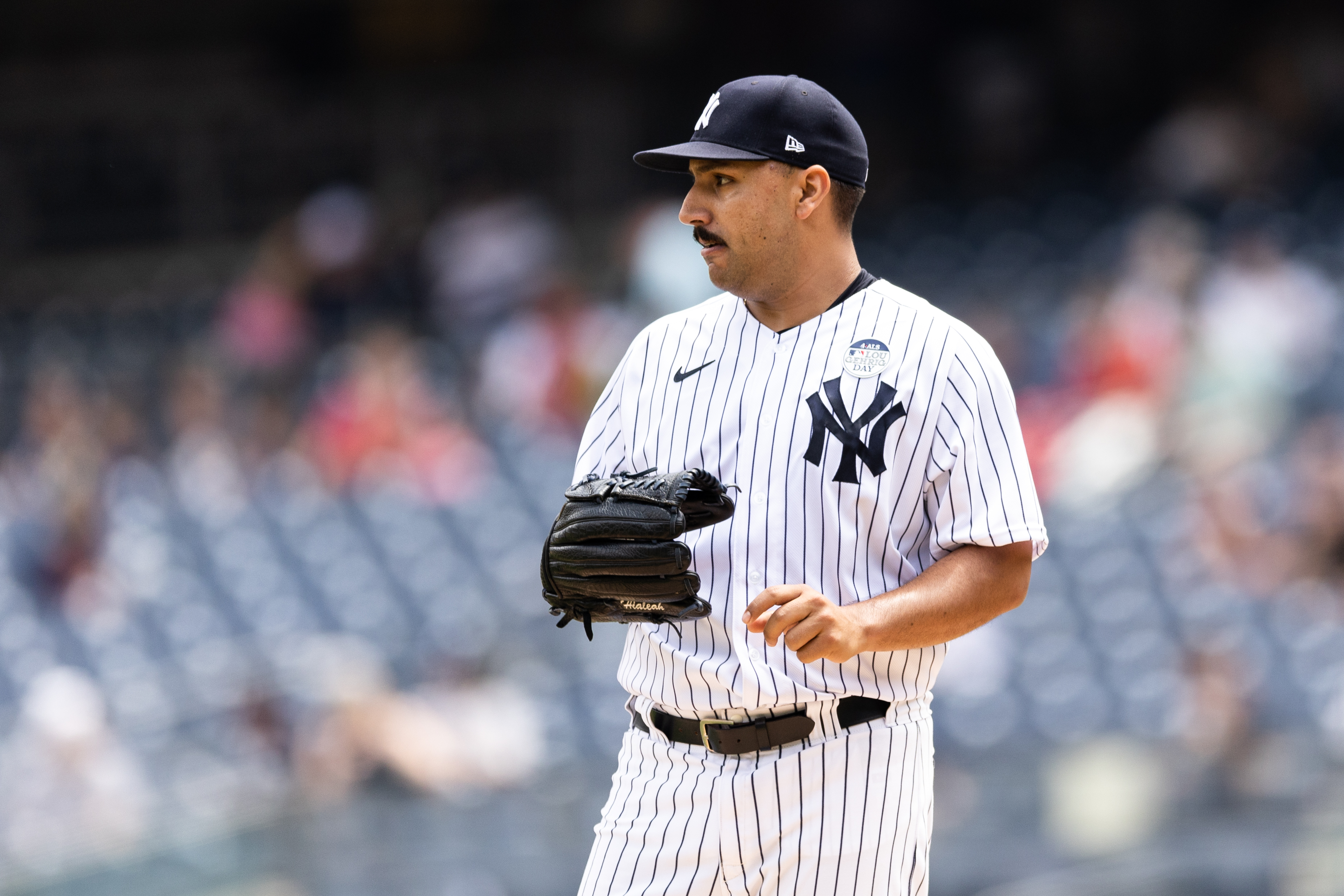 MLB has not yet reached any decisions on teams for the France games and has been more focused on the 2023 schedule, with its new balanced format.

In addition, the San Francisco Giants and San Diego Padres have been picked for games in Mexico City next season, one of the people said, also on condition of anonymity.

The stadium in France, at Saint-Denis, was built for the 1998 World Cup and was the site of this year’s Champions League final. It has a soccer capacity of about 80,000.

New York played MLB’s games in London, sweeping a two-game series from the Boston Red Sox 17-13 and 12-8 at West Ham’s Olympic Stadium in June 2019. MLB hosted players the night before the game at the Tower of London.

“We loved it,” Yankees manager Aaron Boone said. “Our guys, from spring training when they knew it was on the horizon, were all very excited about it. I remember the week leading up to it, there was a genuine excitement in our locker room about going. And it was a really, really positive experience for myself and I feel like our team. It was a great venue and a great break in the season.”

The Yankees and Red Sox traveled after Wednesday home days games and had two days off before the weekend series.

“The most important thing is to be able to have the off day to kind of get yourself on track and adjust to the time zone,” said Yankees outfielder Aaron Hicks, who became the first major league player to homer in England.

St. Louis and the Chicago Cubs were to have played in London in 2020 but those games were canceled because of the pandemic, and they are the likely teams for games in London in 2023. The new collective bargaining agreement also calls for London games in 2024 before the first France games in 2025 and a return to London in 2026.

MLB also has played international games in Sydney, Australia (Dodgers-Arizona Diamondbacks in 2014) and Monterrey, Mexico (Mets-San Diego Padres in 1996, Colorado Rockies-Padres in 1999, Padres-Dodgers in 2018, Cardinals-Cincinnati Reds in 2019 and Houston Astros-Los Angeles Angels in 2019).

A San Diego-Arizona series in Mexico City scheduled for April 2020 was canceled due to the coronavirus pandemic.