Former Nets guard C.J. Watson, who played for Brooklyn during the 2012-13 season, came off the bench and scored 17 points. Luis Scola added 13, Chris Copeland had 12 and Lavoy Allen chipped in 10.

Jarrett Jack had 22 points and Joe Johnson added 18 for Brooklyn, which had won its previous three games. The Nets, who entered the night 12-2 against teams with losing records, couldn't handle the Pacers, who improved to 11-20. 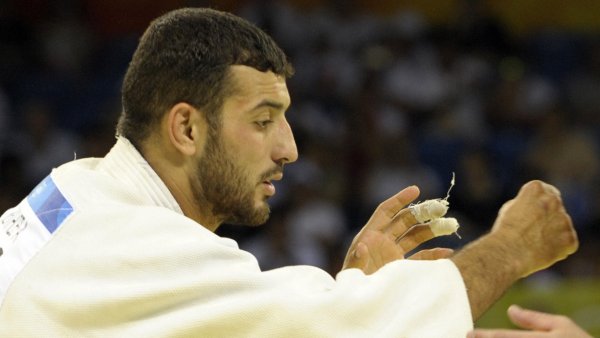 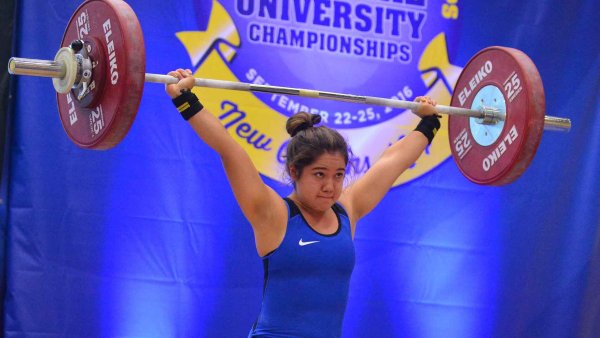 Indiana's bench, third-best in the league with 39.6 points entering the game, outscored its Brooklyn counterparts 50-16.