Brooklyn Nets star Kyrie Irving and other unvaccinated athletes may soon be allowed to play home games in New York City once again, as the city plans on lifting the private vaccine mandate as it applies to athletes, multiple sources confirmed to NBC New York.

Details regarding the plans allowing unvaccinated athletes to play home games will come Thursday, according to sources familiar with Mayor Eric Adams' plans. The mayor is expected to announce that he’s exempting athletes and performers from the city’s vaccine mandate for private workers effective starting Thursday.

Changing the mandate would not only allow players like Irving, whose refusal to get vaccinated has been well-documented, to once again take the floor, but would also be good news for the Yankees and Mets. 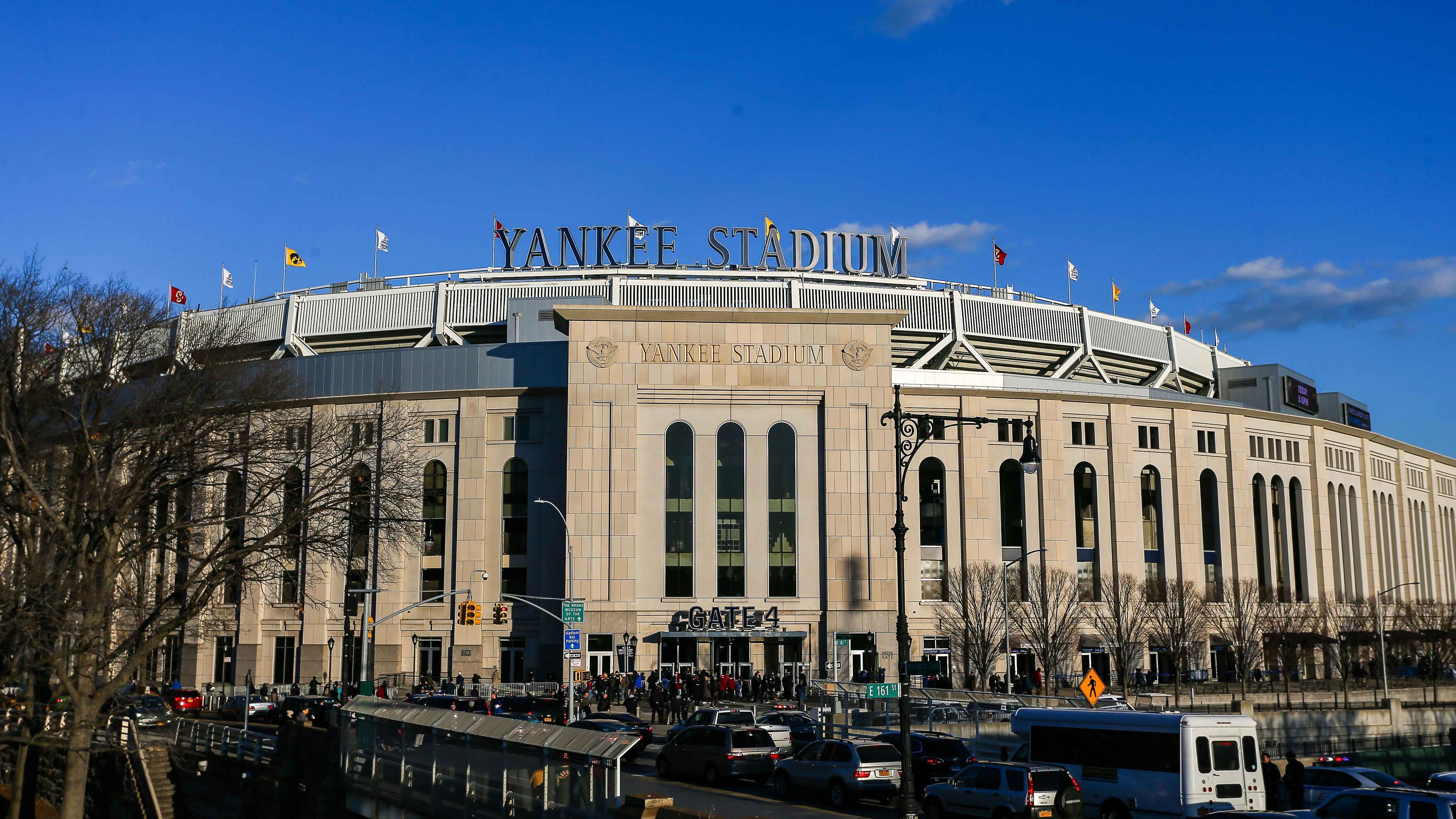 Unvaccinated Yankees, Mets Not Allowed to Play in Home Games Under City Guidelines 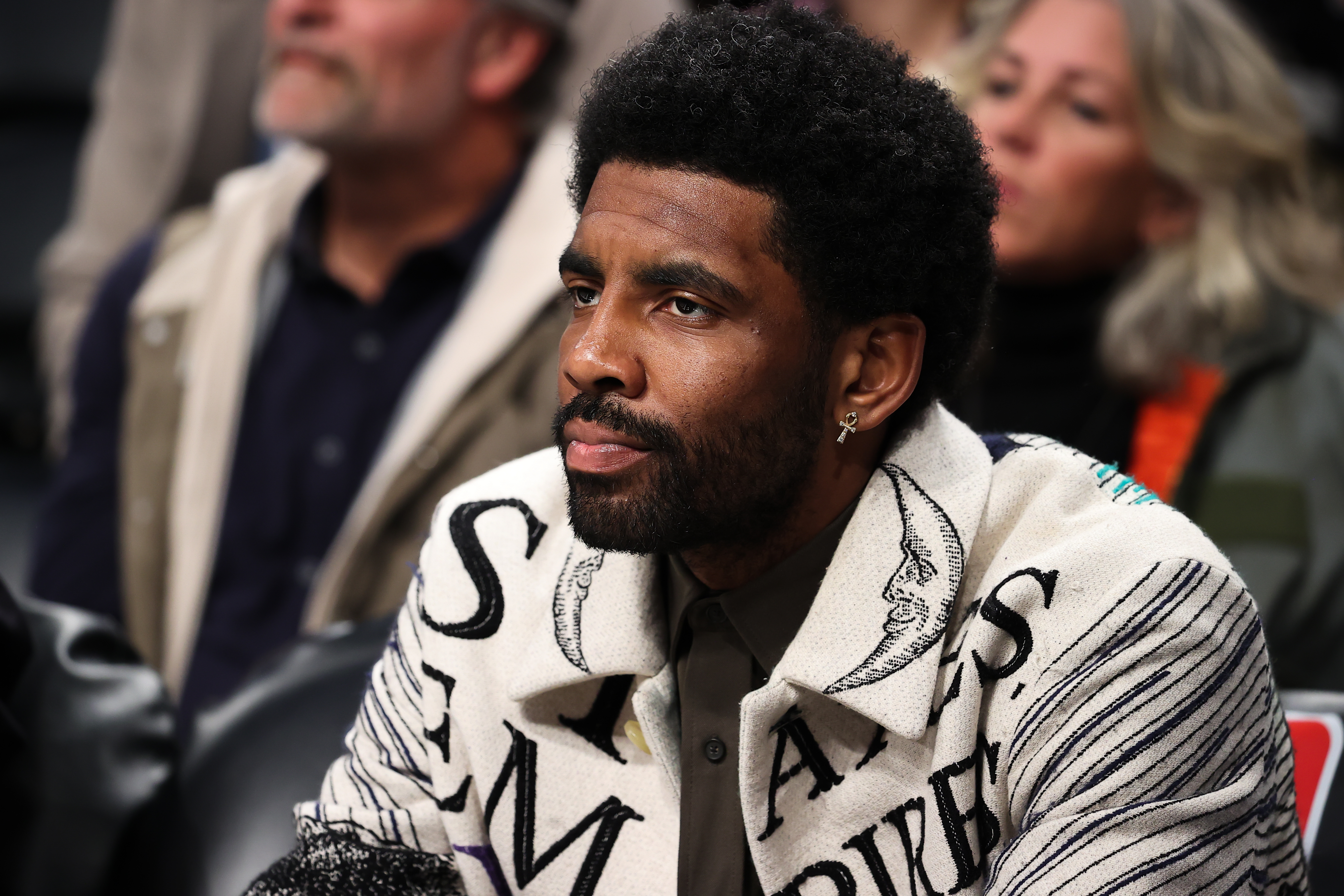 Under current city guidelines, Yankees and Mets players who are not vaccinated against COVID-19 are not allowed to play home games. Those current rules have kept Irving from playing games at Barclays Center and Madison Square Garden since he returned to the team back in December.

As of last week, the city's private sector mandate was to remain in place, a City Hall spokesperson said. But Adams may make exemptions for sports stars and other performers, sources said.

The Mets were one of six MLB teams that did not reach an 85% vaccination threshold that allowed relaxed protocols last season. While the Yankees surpassed that number, the team was known to have several key players who were not vaccinated.

On March 15, Yankees outfielder Aaron Judge declined to say if he is vaccinated.

Unvaccinated MLB players are currently not allowed to travel to Canada to face the Toronto Blue Jays at Rogers Centre and will not be paid for those games.

In total, 92 Yankees games are at those venues: 81 home games, nine at Rogers Centre and two at Citi Field. The Mets would be affected by 83 games: 81 at home and two at Yankee Stadium.

The Yankees begin their season at home on MLB’s new Opening Day, April 7, against the rival Boston Red Sox.

The Mets, meanwhile, have a seven-game road trip to begin their season. The team will have its home opener on April 15 against the Arizona Diamondbacks.