New Jersey has approved its first company to take bets on competitive video games, a fast-growing activity known as esports that is popular with young people around the world, officials said Monday.

The New Jersey Division of Gaming Enforcement granted approval to Esports Entertainment Group to accept bets on esports games. It will be affiliated with Bally's Atlantic City's casino license but will only take bets on esports.

The company will launch its VIE.gg betting platform following a five-day “soft play” period which will begin Tuesday afternoon. 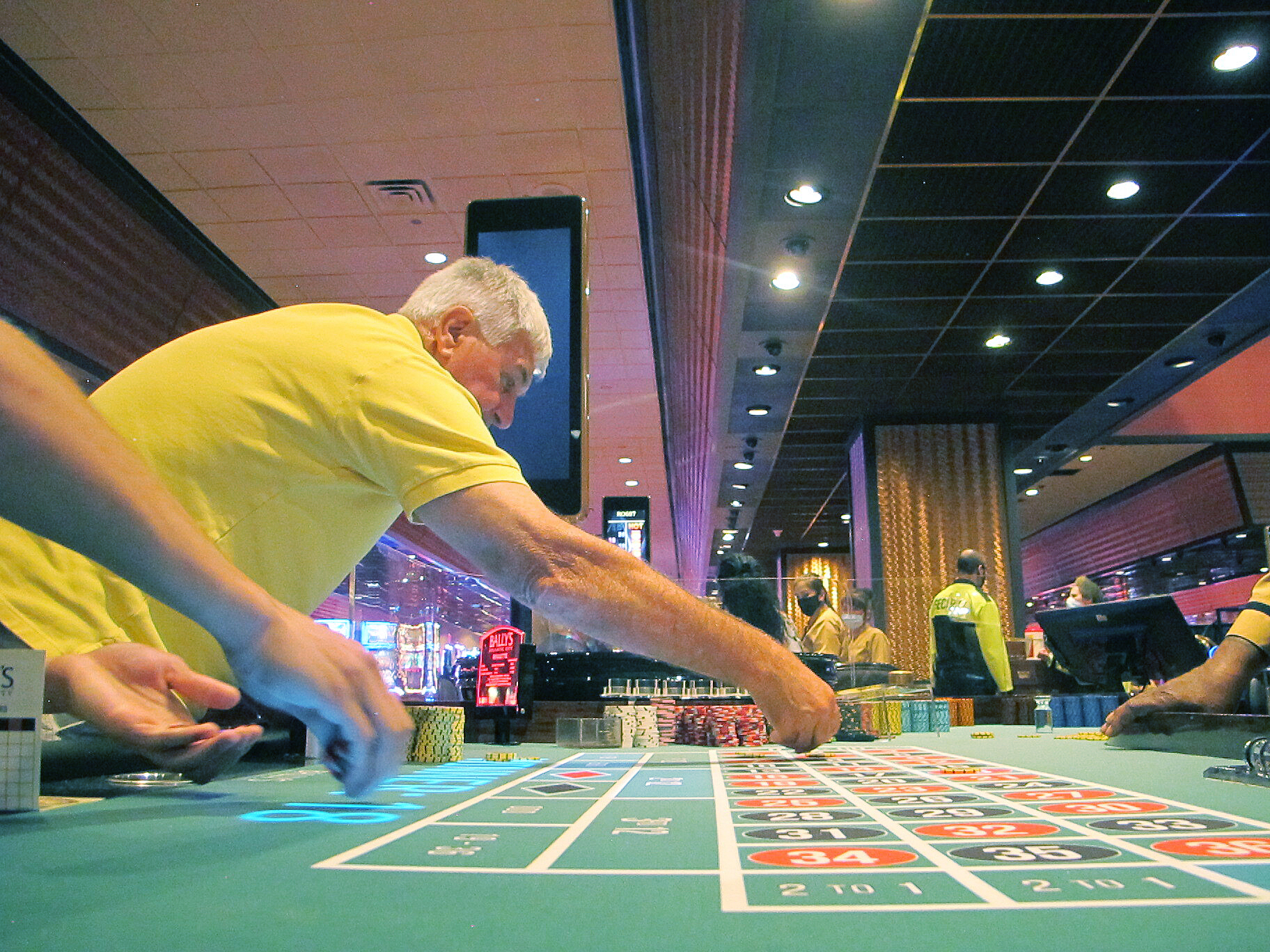 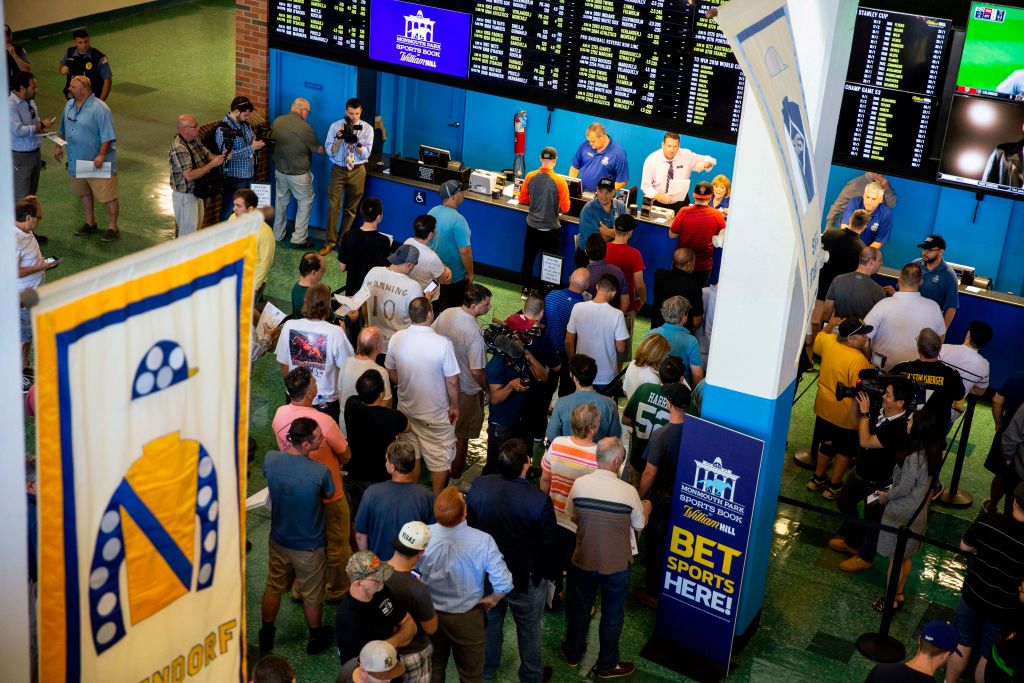 NJ Breaks Own Monthly Sports Betting Record With Whopping $1.3B in Bets

It is based in London and has offices in Hoboken, New Jersey, and in Malta.

“We couldn’t be more pleased to be the first esports-dedicated operator to be granted the right to commence business in New Jersey," said Grant Johnson, the company's CEO. "We are thrilled to be playing such an important role in this fast-growing market with the launch of our first esports wagering offering in the United States.”

Johnson estimated betting on esports is expected to reach $205 billion by 2027.

The market research company Newzoo projects esports will generate $1.6 billion in revenue globally by 2024, up from just over $1 billion last year.

Customers on the Esports Entertainment Group platform will be able to bet on other people playing games including Call of Duty, League of Legends and others.

New Jersey regulators have given approval on a case-by-case basis for individual events or tournaments involving esports. This approval is the first for a company for an ongoing schedule of games that will not need to be individually approved.