Tobias Enstrom tallied the game-winning goal with 8:31 to play, and the Atlanta Thrashers used a three-goal third period to post a 4-3 comeback victory over the New York Islanders.

Enstrom added two assists in the game, and Slava Kozlov scored the first two goals for the Thrashers, who have won two straight after losing six in a row. Jason Williams had the game-tying goal, and Ondrej Pavelec got his second win -- stopping 24-of-27 shots -- in place of the ailing Kari Lehtonen, who missed his third straight game with a stiff back and flu-like symptoms.

Frans Nielsen and Trent Hunter each tallied a goal and an assist in a 17- second span in the second period for the Islanders, who have dropped seven of nine. Jon Sim added a goal, and Joey McDonald lost for the first time in three starts while filling in for the injured Rick DiPietro, saving 23-of-27 shots.

The Thrashers came back to tie the game with two goals in the first 1:17 of the third. Just 29 seconds into the third, Kozlov was able to backhand the puck past McDonald to help Atlanta climb to within one.

Williams' goal tied the game 48 seconds later. Enstrom faked a shot from the point and fed the puck to Williams near the net. The initial shot was saved by McDonald, but Williams took the rebound top shelf for the equalizer.

Atlanta completed its comeback at the 11:29 mark of the third. Bryan Little dished the puck to Enstrom at the point, and Enstrom's slap shot deflected off defenseman Thomas Pock's stick before going past McDonald for a 4-3 advantage.

The Islanders went back ahead halfway through the second period thanks to two goals in 17 seconds. Nielsen stole the puck in the offensive zone, and dropped the puck back to Hunter. Hunter fanned on the shot, but the puck trickled to Nielsen at the side of the net, who easily stuffed it home past an out-of- position Pavelec. 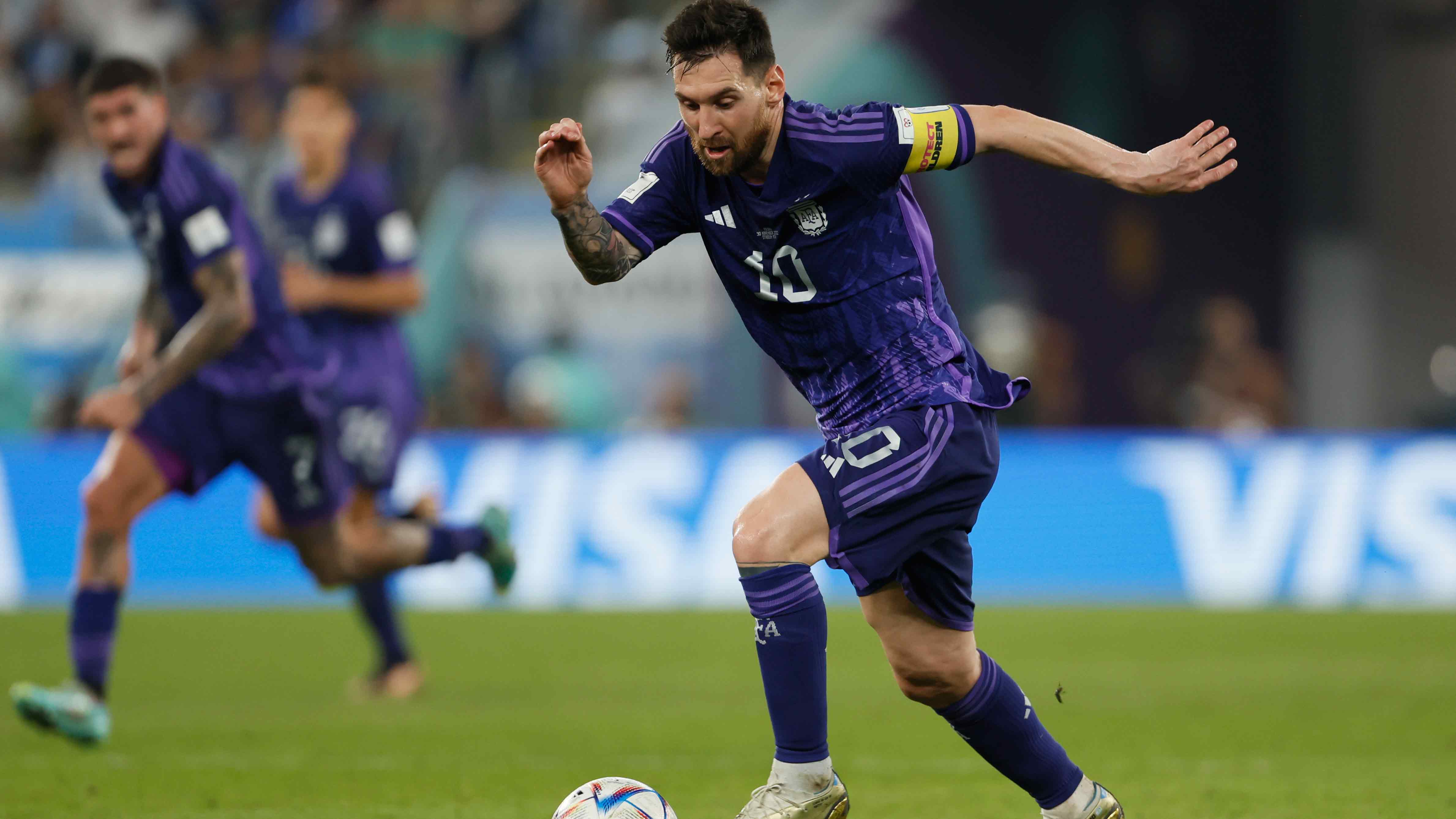 Argentina Soars Back to Round of 16, Poland Claim Second Despite 2-0 Loss 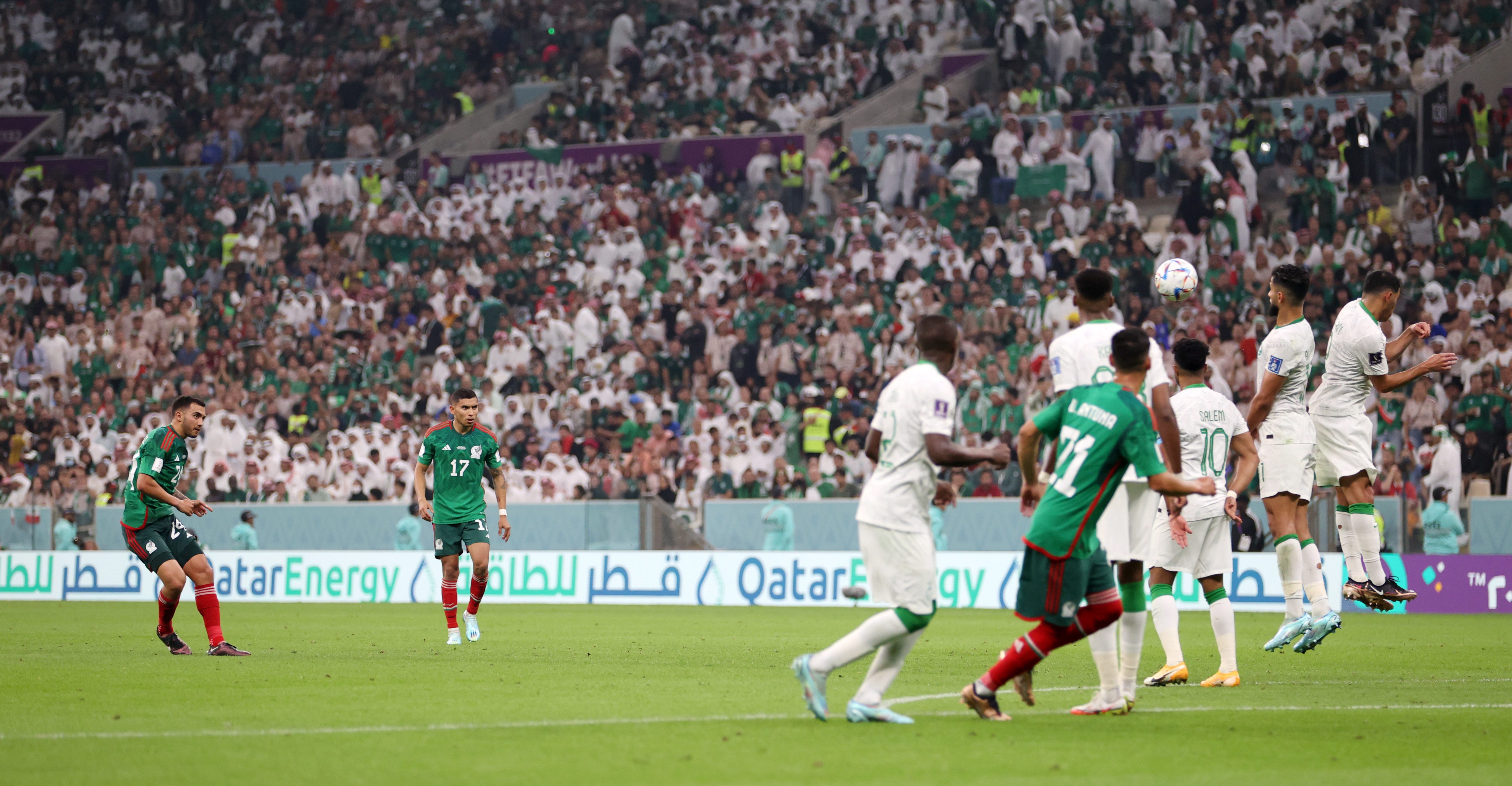 In the same shift, Nielsen picked up a loose puck on the boards and passed it back to Hunter, who was stationed in the right circle. Hunter wristed the puck over Pavelec's left shoulder for a 3-1 lead at 10:03.

New York tallied the first goal just 2:23 into the first on a power play. Sitting behind the net, Doug Weight sent the puck out in front to Sim, whose first shot was stopped by Pavelec. The rebound came right back to Sim, who was able to get it past Pavelec's glove for the goal.

The Thrashers tied it up less than two minutes later. Enstrom fed Kozlov at the blue line, and Kozlov simply took it right up the slot, beating MacDonald with a wrister above the shoulder.