Trent Hunter and Radek Martinek also scored for the Islanders, who have won four in a row for the first time all season.

Vincent Lecavalier picked up the lone goal for the Lightning, losers of three straight games.

Starter Karri Ramo was pulled after allowing three goals on 16 shots in almost 30 minutes. Mike McKenna made his NHL debut in relief and stopped all 11 shots he faced.

New York got all the offense it needed during a brief burst in the second period.

With the man advantage, Hunter put the Isles on the board at the 6:27 mark, and the lead grew to 2-0 when Comrie's deflection of a Mark Streit drive trickled through Ramo, off the left post and in at 8:29.

Martinek's blast from the right point resulted in his first goal of the season 1:23 later for a three-goal New York advantage and Ramo took a seat for McKenna. 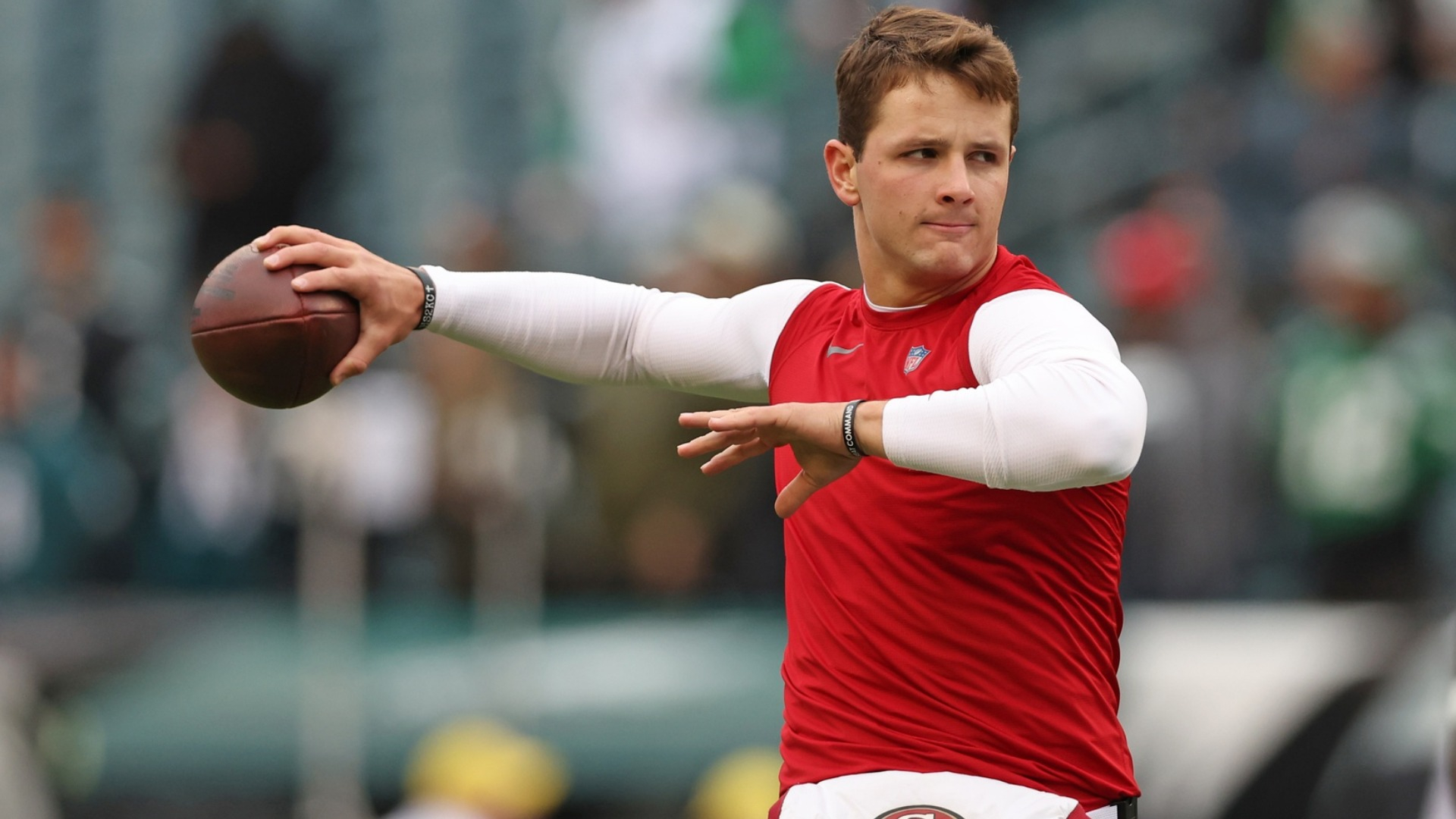 Lecavalier finally answered for Tampa on the power play at 3:05 of the third period. However, two late penalties taken by Martin St. Louis -- the last with 1:55 remaining -- took away a score that could have drawn the Lightning within a goal and doomed the visitors' comeback effort.