The Rangers Stop Having Fun All of a Sudden

Rangers sleepwalk their way through a 3-1 loss to Sabres

Rangers coach John Tortorella has often been accused of being evasive when it comes to discussing the injuries facing his team, but there wasn't anyone who would level that accusation against him for the way he addressed his team's performance in a 3-1 loss to the Sabres on Tuesday night.

Tortorella pulled zero of the many punches he threw while ripping his team to shreds for a lifeless, inert performance that clearly bothered their coach after a run of five wins in their last six games. Tortorella pointedly refused to give credit to the Sabres while saying that reporters should try to ask the Rangers players why they "suck."

"I couldn’t be more disgusted and disappointed with the way our top guys played, with the way we handled ourselves through it," Tortorella said. "That team was ripe to be beaten and we simply did not play the way we’re supposed to play."

The Sabres were ripe to be beaten for a few reasons. Goalie Jhonas Enroth had not won in any of his last 16 appearances, their overall record leaves them near the bottom of the Eastern Conference and the Sabres take tons of penalties to help out their opponents.

It was a significantly different look from the team that bullied the Capitals during Sunday's 4-1 victory as the Rangers went with meekness instead of might and paid the price they deserved to pay for that wrong turn. As you'd imagine, the problems started at the top.

The top six Rangers forwards were pretty much invisible with Marian Gaborik earning another trip to Tortorella's doghouse for his work. It's been a frustrating season for Gaborik as his normal Jekyll and Hyde swaps between big goals and limited value have taken even larger swings than they did in his previous years of rocky relationships with the coach. 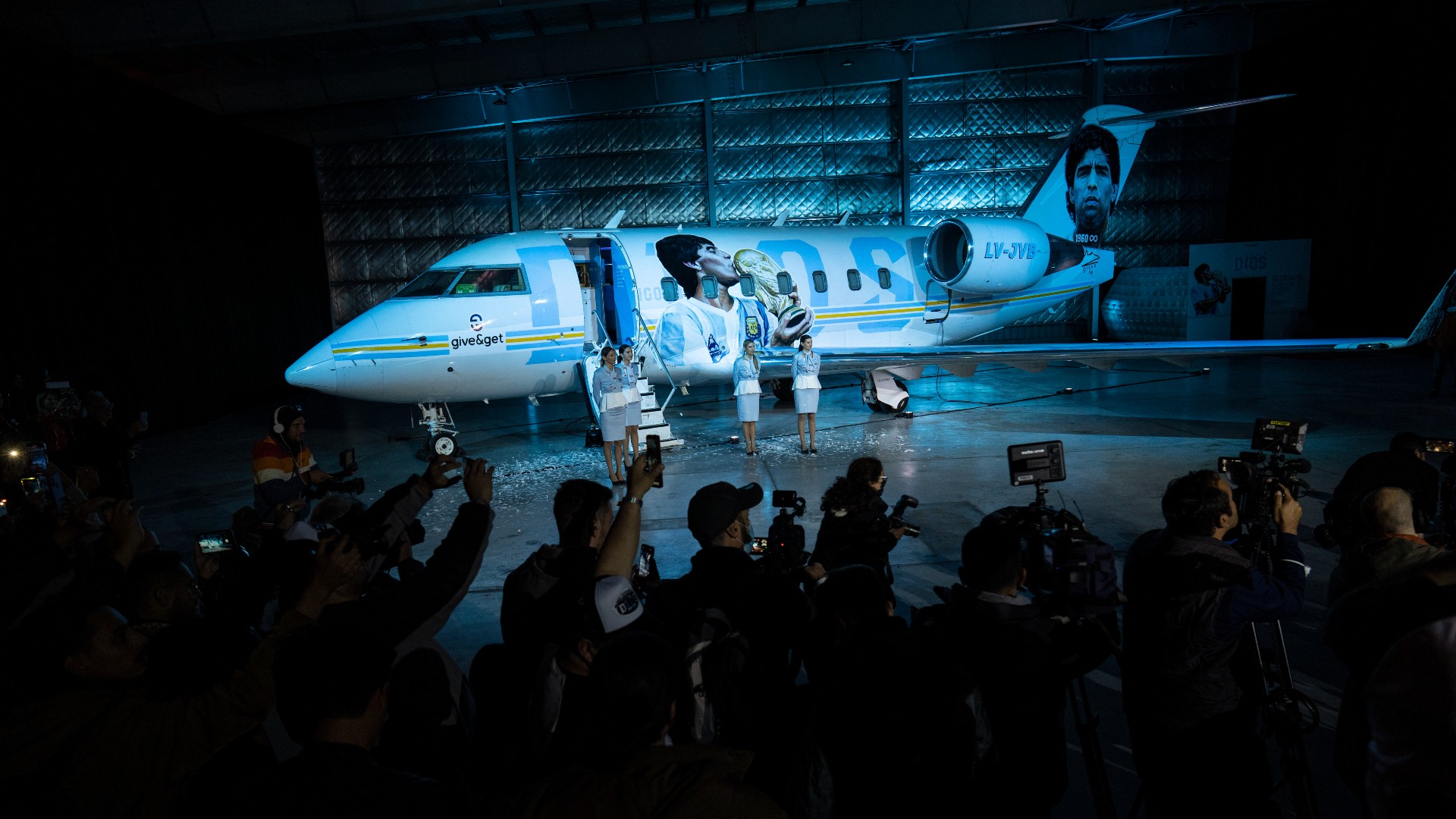 Flying Museum to Honor Diego Maradona Ahead of World Cup

Gaborik was just the guy called out in front of the room, though. If Tortorella could have benched everybody, it's a good bet that he would have done just that so Henrik Lundqvist could have had a fighting chance.

That's impossible, though, and Tortorella had to try to make chicken salad out of chicken droppings. A gander at his comments up top should tell you exactly how well that works.