Latest Tim Tebow Twist Confirms It Was Never About Football

Tebow expresses disgust at those who criticized him this week

On Wednesday, Tim Tebow answered the criticism he faced earlier this week for reportedly asking not to play at all if the Jets weren't going to make him the starting quarterback.

Tebow admitted to being disappointed with Rex Ryan's choice to elevate Greg McElroy to the starting role as well as frustration with being asked to do little more than run the ball on dive plays when he was used as a Wildcat quarterback, but firmly denied ever saying he didn't want to play. He said he went back to Ryan on Friday of last week to reiterate his willingness to play any role rather than to backtrack and slammed those who believed otherwise.

"You work your whole life to build a reputation," Tebow said. "Then people try to bring you down when they don't understand even what happened. It's disappointing. You just want to express your side of the story."

This season might not have done much for Tim Tebow on the football side of things, but it certainly did a lot for the martyr complex that's been building since he entered the NFL as a college star that no one thinks can be a long-term starting quarterback.

The longer he goes without getting that shot, the longer he can remain a guy who just wins and whose shunning by the football establishment makes him all the more popular.

That's a good place for this season to end since there hasn't been one thing about Tebow's stint with the Jets that has been about the football. In the end, Tebow's been little more than a MacGuffin to this Jets season.

For those who never took a film class, a MacGuffin is an object or goal that a film revolves around even though the object/goal itself is of far less importance than the lengths the characters will go to in order to obtain it.

That's all Tebow really was for the Jets. No one knows what he can do or whether he's actually worth all the arguing that people do over him, but he wound up exposing much about the men around him. 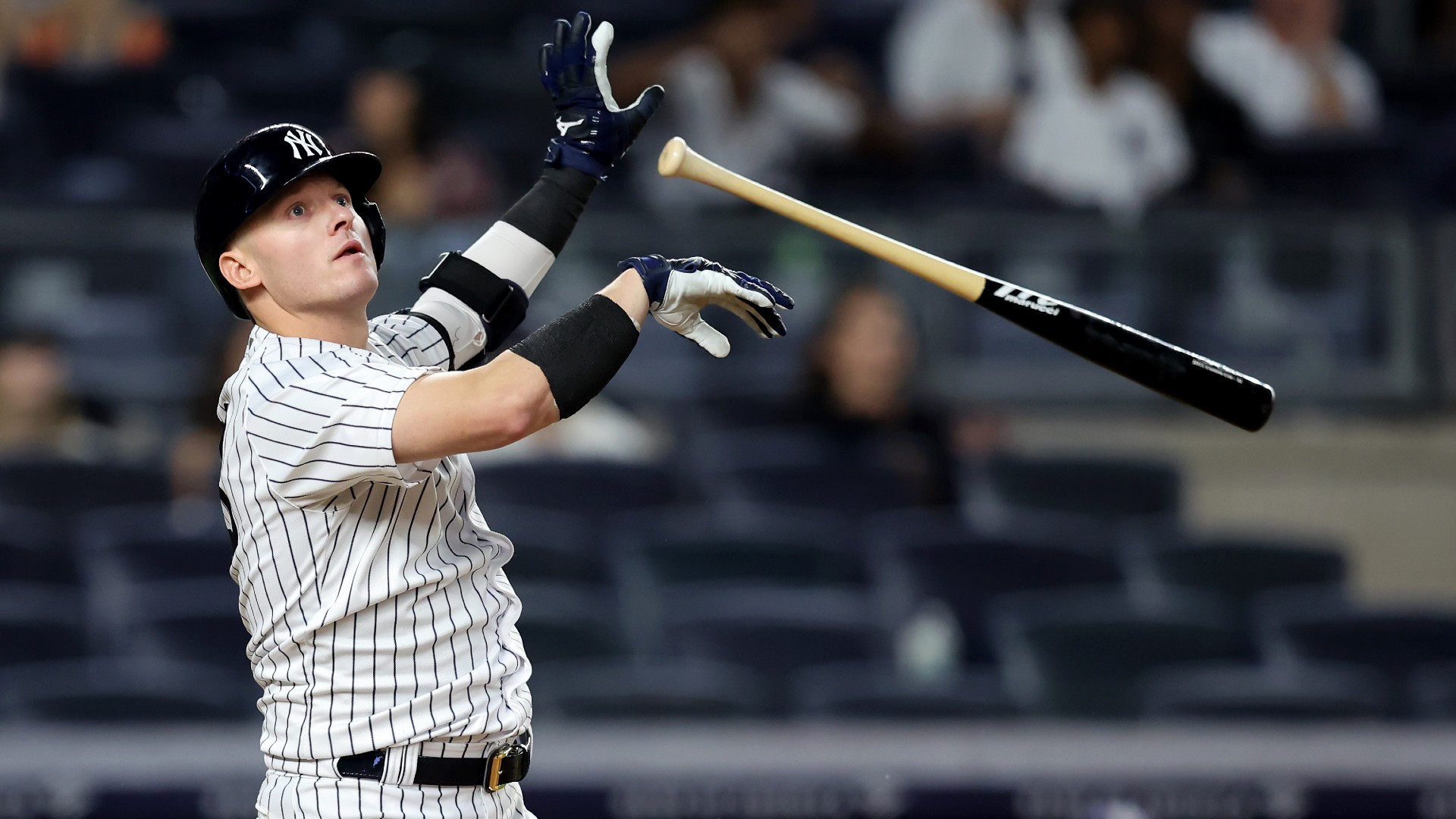 Woody Johnson approved a deal to get Tebow because he likes celebrity, Mike Tannenbaum made the trade because he's an order-taker rather than a bold thinker and Rex Ryan acted like Tebow was a key member of the team whose presence was a great benefit on the field because he's incapable of anything other than hyperbole. Mark Sanchez couldn't deal with the presence over his shoulder and McElroy became everyone's favorite toy simply by not being either of the other quarterbacks.

Tebow was never actually here to play quarterback, a blazingly obvious fact that was given final confirmation Thursday when Ryan announced that Sanchez would start Sunday's game in place of the injured McElroy. The Jets could play a thousand games this year and Tebow wouldn't start a single one because he exists as a quarterback only in our minds and not in reality.

People will argue about whether Tebow's rant on Wednesday exonerates him from charges of selfishness, but those people are totally missing the point. We've learned nothing about Tebow this year, but we've learned plenty about the Jets and none of it is any good.