Winning Hasn’t Made the Jets Any Smarter

This surreal little winning streak that the Jets are on may have lifted them back to the periphery of the playoff race, but it hasn't done anything to clear up the team's decision making.

Rex Ryan said Thursday that Tim Tebow would serve as the backup to Mark Sanchez again this week, but that the team would not run any of the Wildcat packages that were so important to the team this summer that they were only practiced them in secret. They turned out to be so secret that the Jets pretty much forgot all about them once the season started, but the prospect of them remained the reason to keep Tebow on the roster.

Now that the Jets aren't even pretending they'll be playing Tebow (unless the whole thing is some sort of counterintelligence which we couldn't put past a team as delusional as the Jets can be), what exactly is the reason to have him on the active roster? According to Ryan, it is because they think he's the best option should Sanchez be forced out of the game by injury or ineffectiveness. 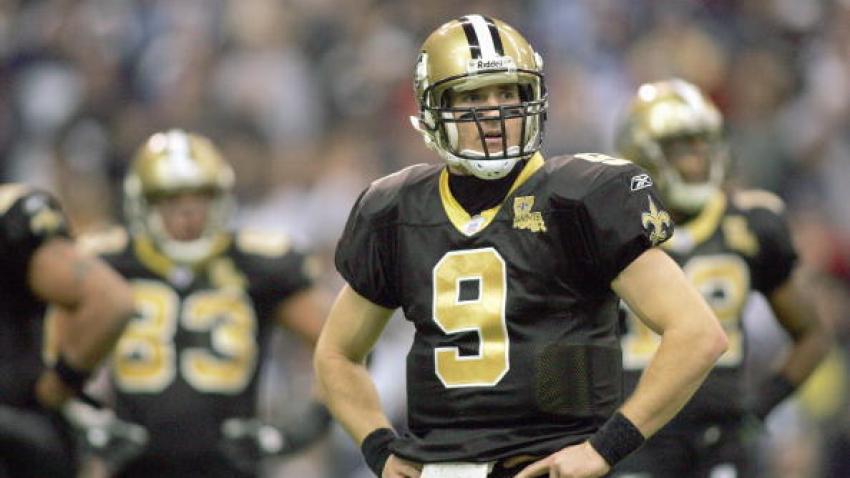 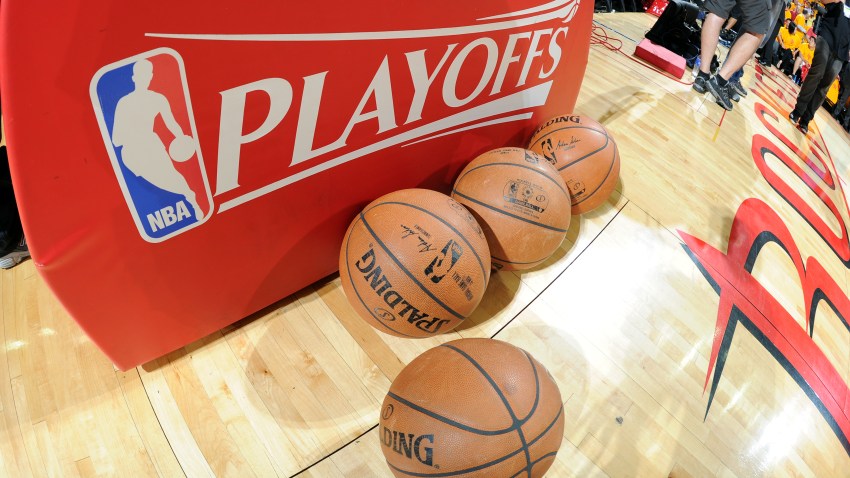 We disagree, but that would be fair enough if not for the fact that Ryan has scratched the Wildcat because of Tebow's broken ribs. That means we're to believe that Tebow isn't healthy enough to run the ball, but he is healthy enough to throw it even though throwing it is something that he struggles with when he's totally healthy.

That leaves us with two possible explanations for why Tebow is in this position. The first is that the team is still trying to justify the trade for Tebow even though the verdict has long since been rendered on that front.

Even if you want to believe that football reasons drove the Jets to trade for Tebow and believe that Tebow can be a useful NFL player, you have to admit that it simply isn't going to happen with the Jets. The coaches either don't know or don't care about the best ways to utilize him, leaving this as a failure that the team must move past sooner rather than later.

The other explanation is that the team doesn't like the idea of Sanchez playing with Greg McElroy staring over his shoulder because they think it will unnerve him. It's totally plausible given how much Sanchez has been coddled over the last four years, although it is impossible to understand why they think that's actually going to make the team or the quarterback any better in the long run.

That leads us back to the start and the surreal winning streak that the Jets will try to extend against the Titans on Monday night. Winning might get the Jets into the playoffs, but it won't erase the mistakes of this season or fill anyone with confidence that things will be much different the next time around.