Last-Chance Time for the Jets

Playoff talk will sound even more ridiculous after another loss

Earlier this week, Jets safety LaRon Landry colorfully and negatively responded to a question about whether or not the Jets have given up on their playoff hopes.

Cornerback Antonio Cromartie kept things a little cleaner while going even further in terms of content. Not only are the Jets chances of advancing to the postseason alive, they come with a guarantee from Cromartie.

Those problems will pale in comparison to where the Jets find themselves if they should lose to the Seahawks in Seattle on Sunday afternoon. A loss here will leave them at 3-6 in a conference where it doesn't look like 9-7 is going to get you into the playoffs.

Rex Ryan can bloviate all he wants about his faith in the team and his belief in their ability to win games, but the chances of this Jets team winning seven straight games to close the season are not good.

Lose on Sunday and it won't much matter if you start Mark Sanchez, Tim Tebow, Greg McElroy or Joe Namath because the season is destined to wind up in the dustbin. Rex Ryan can talk all he wants about whatever he wants and it will all be even emptier noise than usual because the Jets won't be relevant again until at least Week One of next season. 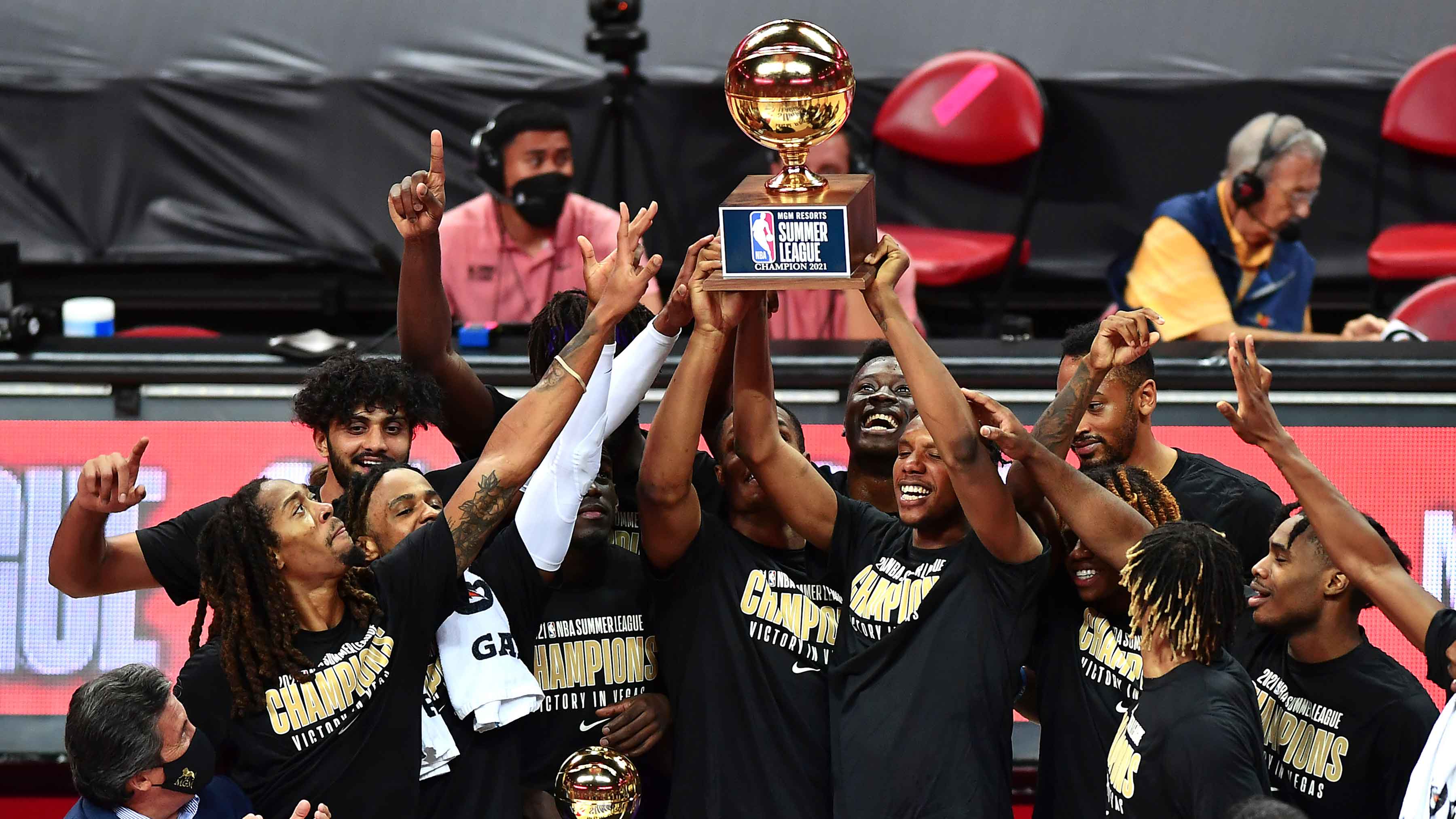 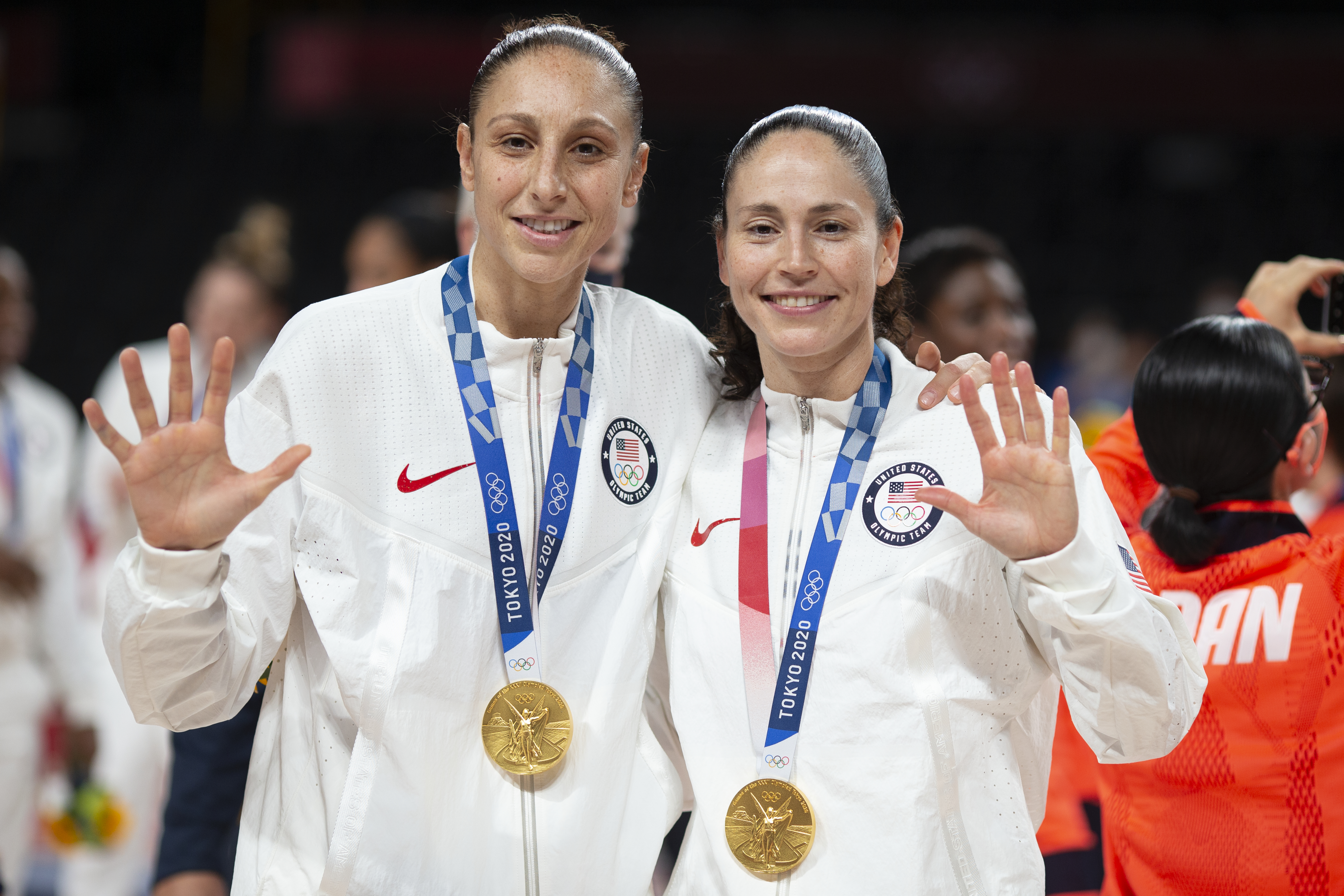 Oh, you could draw some convoluted scenario where the Jets make it to the playoffs after losing this game and finishing 9-7, but it would require an awful lot of help from the rest of the league. The only way the Jets have a prayer of controlling their own destiny is to win this week and start building from there.

This is the week to let everything hang out. Any secret Tebow stuff, exotic blitzes or other creative twists need to come out now or forever hold their peace.

We've got our doubts any such things exist and that the Jets are just a mediocre team that's lost two of its most talented players for the season already. This is the week to prove otherwise.