Anderson Varejao's basket with 28 seconds left — off an assist from Kyrie Irving — sent Cleveland to a 98-94 win on Wednesday night over the remodeled Nets in coach Mike Brown's first game back with the Cavaliers.

Varejao's jumper gave the Cavs a 93-91 lead, and Irving, who finished with 15 points, 9 assists and 7 rebounds, made four free throws in the final 14 seconds to help Cleveland put it away.

Brook Lopez scored 21 and Paul Pierce scored 17 in his first game for the Nets, who were without coach Jason Kidd. He's serving a two-game suspension for a driving-under-the-influence conviction. Kevin Garnett, another of Brooklyn's new pieces, had 10 rebounds.

Tristan Thompson led the Cavs with 18 points. Cleveland center Andrew Bynum, who missed all of last season for Philadelphia with knee problems, played in his first game in 17 months.

After Irving made two free throws with 5.9 seconds to go, Pierce made a 3-pointer to pull the Nets, who trailed by nine entering the fourth, within 97-94. But Varejao dropped a foul shot to give Brown his first win in his second stint with Cleveland. Brown was fired following the 2010 season, but he's back and his return should help the Cavaliers put three miserable seasons behind them.

Of course, having Irving helps, too.

The All-Star guard was in early foul trouble and played just 11 minutes in the first half. But he was on the floor when it mattered most, and after dribbling through traffic for several seconds with the score tied at 91-91, he alertly found Varejao near the free-throw line for his critical jumper. 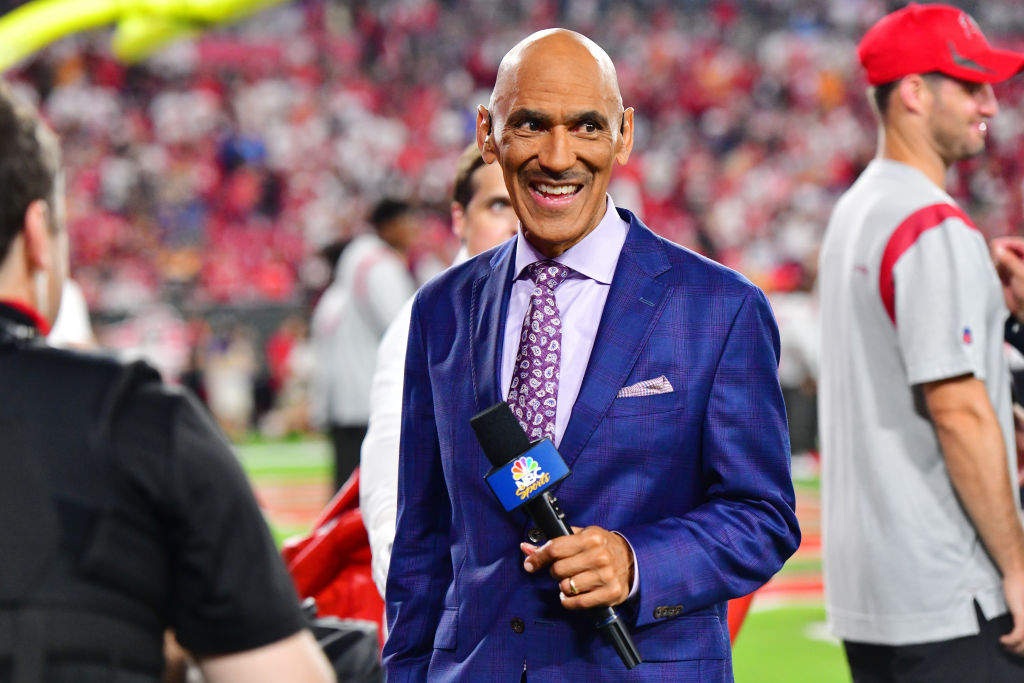 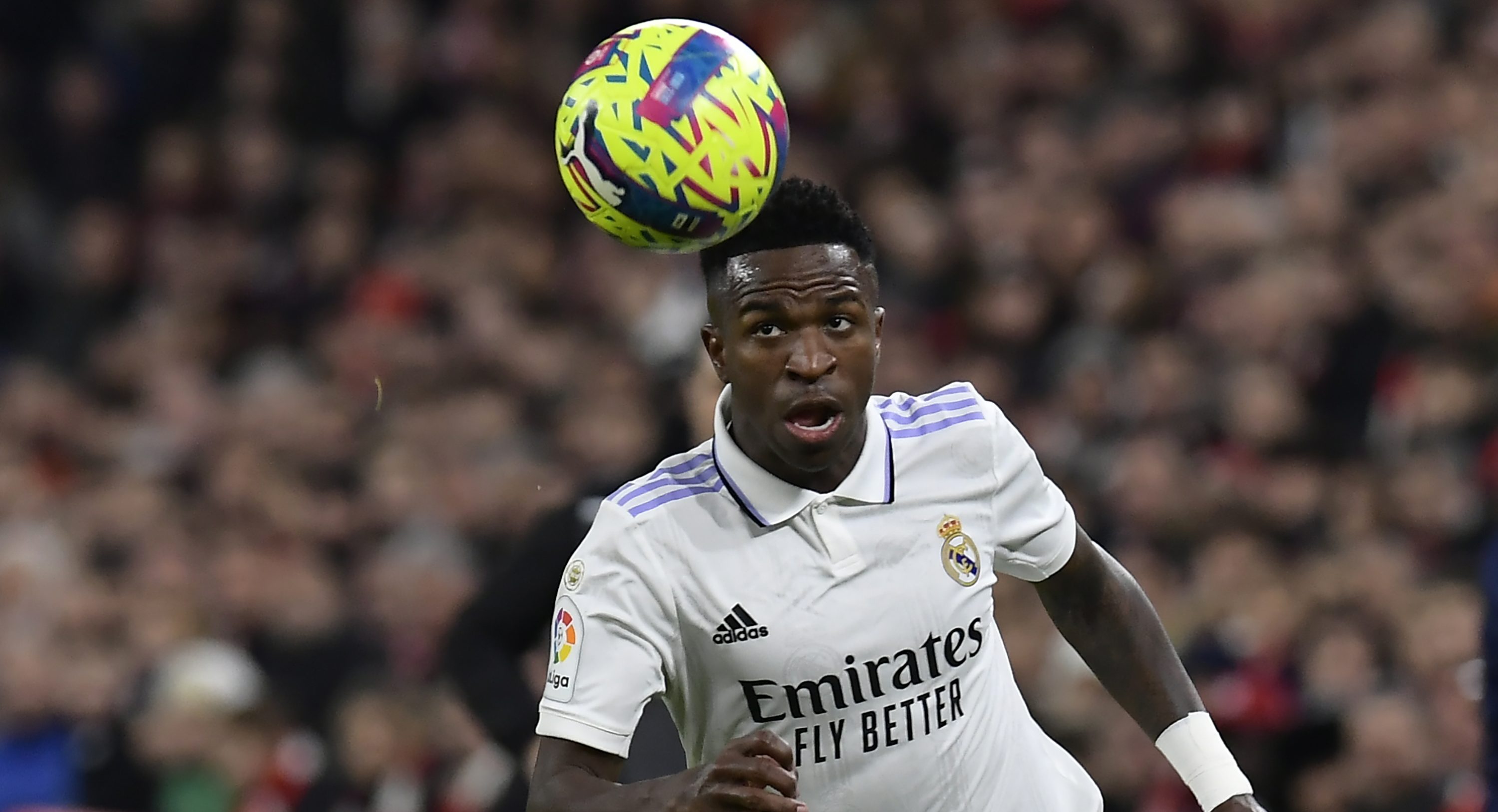 The Nets believe they can make a title run this year, but it could take some time for their talented lineup to gel.

Deron Williams played just 22 minutes as he continues to recover from a sprained ankle, and Brooklyn missed him being on the floor in the final few minutes.

Joe Johnson scored 14 and Jason Terry added 13 for the Nets.

Bynum's appearance in his first NBA game since May 21, 2012, was a mild surprise. He had been making strides in practice as he recovers knee surgeries, but only got medical clearance to play a few hours before the game. The 7-footer, who signed a two-year, $24 million free agent contract with Cleveland in July, came off the bench with 3:40 left in the first quarter.

He checked in to a rousing ovation from Cleveland fans, many of whom wondered if they would ever see him play because of his well-chronicled knee issues. But the big man moved without any limitations and finished with three points, three rebounds, two assists and one block in eight minutes.

Bynum's return is certain to bother Philadelphia fans, who never got to see him play last season.

Before tip-off, Cleveland owner Dan Gilbert said he doesn't see any reason why the Cavaliers, who have lost a combined 166 games the past three years, can't end their playoff drought and return to the postseason for the first time since 2010 — the summer James left for Miami.

"There's a whole different chemistry and feel, not only in the locker room but in the whole organization," Gilbert said. "It's one those years where the talent has evolved, we've picked up players and expectations are higher from us and from fans, as they should be. If we avoid catastrophic injuries, there is an expectation that this team is a playoff contender."

The Nets have their own goals.

Rebuilt under orders by owner Mikhail Prokhorov with a summer spending spree, which included the draft-night blockbuster trade that brought Pierce, Garnett and Terry from Boston to the New York borough, Brooklyn has championship pieces. However, it may take a while to pull them all together.