Blazers rookie Jerryd Bayless, who had yet to score in double digits, saw extended playing time due to the absence of starting point guard Steve Blake and notched 23 points and three assists in the win.

LaMarcus Aldridge logged 20 points, while Travis Outlaw contributed big buckets down the stretch en route to a 13-point, seven-rebound effort for Portland, which has won four of five.

The Nets saw their four-game home winning streak come to an end despite shooting 51.3 percent from the field. Devin Harris finished with 23 points and eight dimes, while Brook Lopez and Bobby Simmons chipped in 17 and 14 points, respectively.

Vince Carter, who was nursing a right ankle injury, was held to 4-for-14 shooting for 13 points and a team-high nine rebounds, as New Jersey was outrebounded 45-34 in its third loss in four games.

Portland erased a double-digit deficit in the third quarter and took the lead, 76-74, early in the fourth on Bayless' three-point play.

The Nets failed to regain the lead the rest of the way but got as close as two, 91-89, on Harris' layup around the five-minute mark. 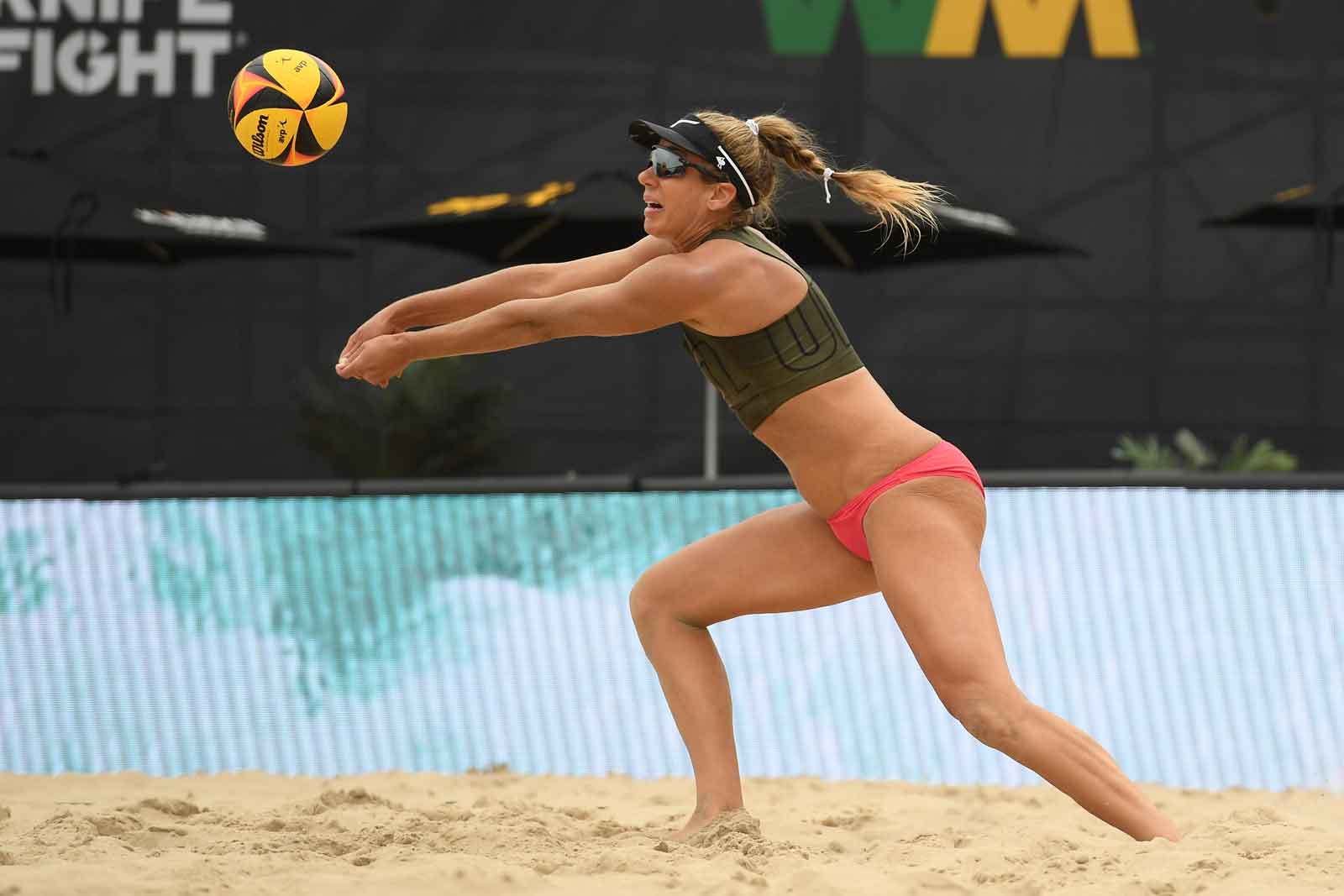 It was a four-point game when Outlaw hit a long jumper with the shot clock winding down with just over a minute remaining.

Harris then came down and missed a contested shot in the lane. The up-and- coming guard was hit with a technical after arguing the non-call all the way down the court, and the Blazers hit 4-of-5 free throws to seal the win.

The Blazers opened the game with the first seven points but the Nets battled back and took a 29-27 lead after 12 minutes of action.

Offense was at a premium in the early going of the next stanza, but Simmons nailed a pair from behind the arc in the final minutes of the first half for a 50-46 New Jersey lead at the intermission.

The advantage moved into double digits until Portland was able to get to the line and inch its way back. Outlaw's three-pointer and Joel Przybilla's tip- in got the visitors within 71-68 with a quarter to play.