There’s a new ball coming to the National Basketball Association.

"This partnership with Wilson returns us to our roots as we plan for the future," Salvatore LaRocca, the NBA’s NBA president of global partnerships said in a statement.  "We were partners for 37 seasons dating back to when Wilson manufactured the first official NBA basketballs in 1946, and we look forward to growing the game of basketball together." 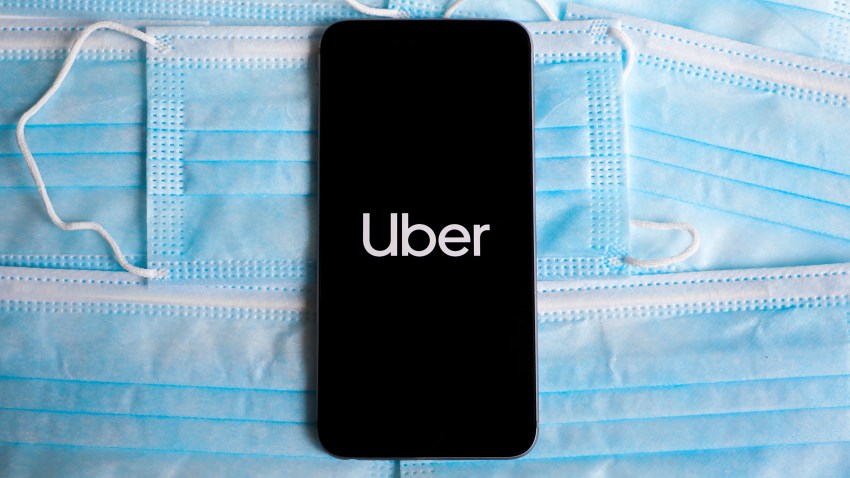 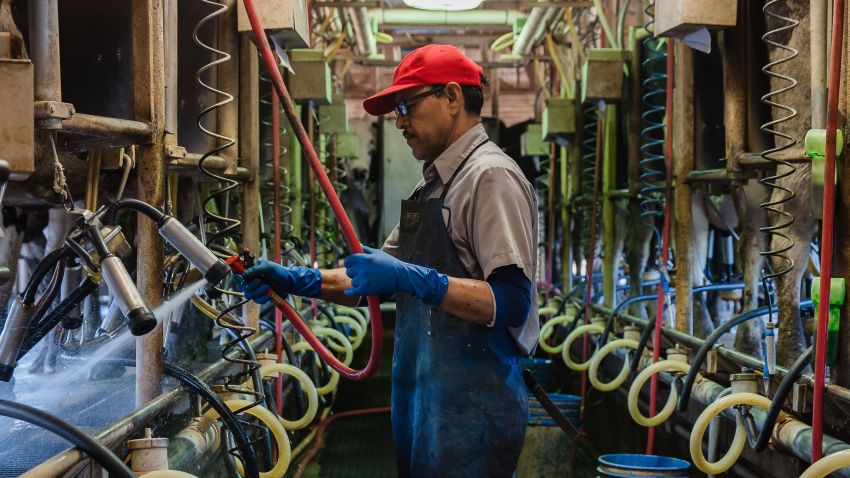 The financial terms of the NBA’s partnership with Wilson were not disclosed.

"Our commitment to growing the game of basketball on the global stage is at the heart of Wilson and our new partnership with the NBA," Kevin Murphy, GM of Wilson basketball division said in a statement. "Our passion for this game and the league runs incredibly deep, as does our history with it. And as we start this new chapter in the game, our focus and energy will be on supporting the league and the players, coaches and fans with the most advanced, high-performance game basketballs possible."

The end of the NBA’s partnership with Spalding comes as a bit of a surprise. The company, which begin making the basketballs exclusively for the NBA starting in 1983, just advised the league on cleaning equipment once games resume from the Covid-19 stoppage.

After 30 years using leather balls, the company switched to a synthetic version of basketballs in 2006 only to suffer backlash. Spalding eventually sought feedback from players before making another switch. The company, which produced the world’s first basketball in 1894, became the official backboard of the NBA in 2009.

Wilson is owned by Finland based company Amer Sports.