With the first pick in the 2021 NBA Draft, the Detroit Pistons select....

We now know that the Pistons will be the team drafting first overall after they won the 2021 NBA Draft Lottery on Tuesday night. And we'll officially find out the rest of that opening sentence at the draft on July 29, although it is fully expected to be Oklahoma State guard Cade Cunningham.

The Pistons, who had the second-worst record in the league last season at 20-52, won the lottery for the first time in franchise history after entering with a 14 percent chance of earning the top pick. Ben Wallace, Detroit's team representative at the lottery, pounded the table and clapped in celebration when it was revealed that the Pistons won the Cunningham sweepstakes.

The top 4 picks of the 2021 #NBADraftLottery Presented by State Farm. pic.twitter.com/YDUWROPZ0L

The Houston Rockets, who had the worst record last season at 17-55, got the second pick. The Cleveland Cavaliers and Toronto Raptors both made a jump, with the Cavs getting the third pick and the Raptors getting the fourth. 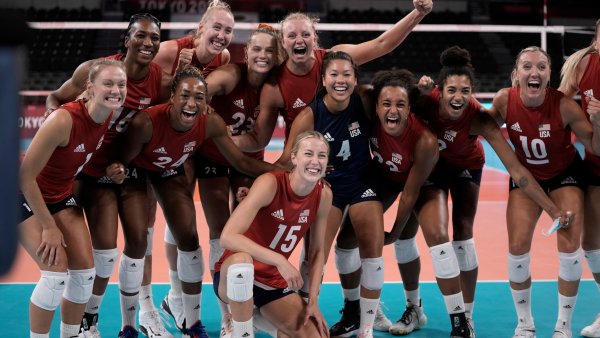 The last time the Pistons, Cavaliers and Raptors were all in the top four was back in 2003 when the Cavs selected LeBron James, the Pistons took Darko Milicic and the Raptors, after the Denver Nuggets selected Carmelo Anthony, took Chris Bosh.

Here are the full results of the 2021 draft lottery:

8. Orlando Magic (via the Chicago Bulls)

ESPN's Adrian Wojnarowski reported that Cunningham will visit only the Pistons prior to the NBA draft, and if selected, he will add some much-needed firepower and playmaking ability to the Detroit backcourt.

In his lone season at Oklahoma State, Cunningham averaged 20.1 points, 6.2 rebounds and 3.5 assists while shooting 43.8 percent from the field and 40 percent from deep. He is listed as an overwhelming favorite to be the No 1 overall pick at -800, per our partner, PointsBet. USC big man Evan Mobley and Gonzaga point guard Jalen Suggs each are +900, and the G League's Jalen Green is +1500.

Editor's note: All odds are provided by our partner, PointsBet. PointsBet is our Official Sports Betting Partner and we may receive compensation if you place a bet on PointsBet for the first time after clicking our links.